Virtually every child in Britain will have received, or have read a friend's  Blue Peter Annual during the 80s. On this page, you'll find a photo of the cover from each Blue Peter Annual from 1980 to 1989, which I hope will rekindle some childhood memories. I must say, I'd completely forgotten about some of these presenters!

By the way, you will have noticed that I have also included a video clip from 1981 which features presenter Peter Duncan. 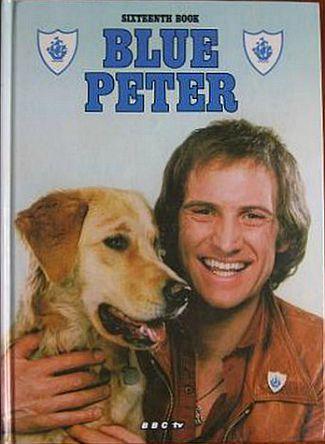 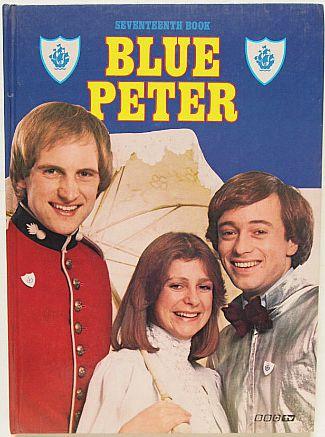 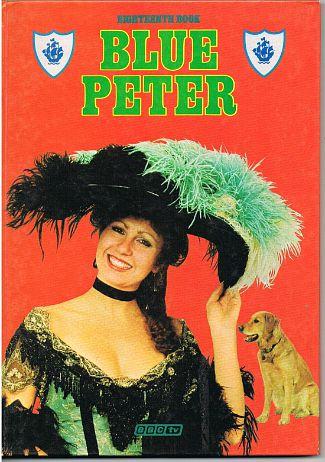 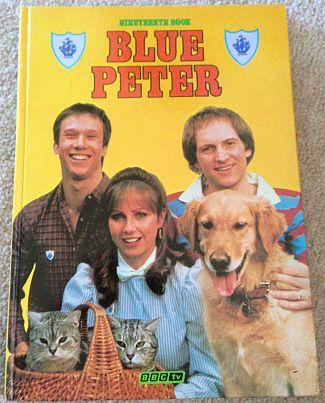 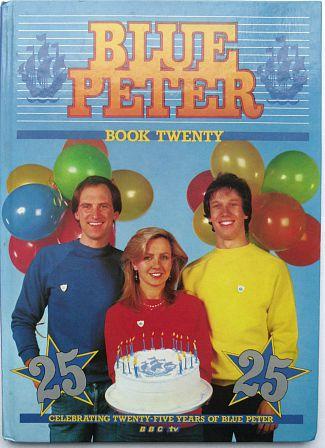 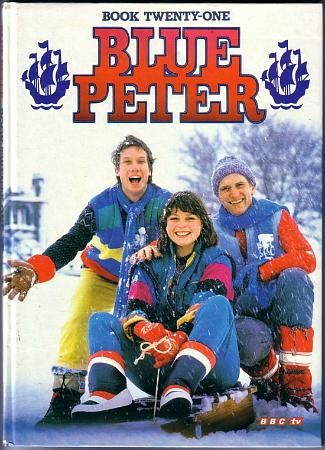 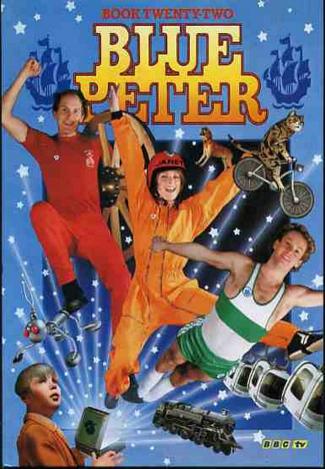 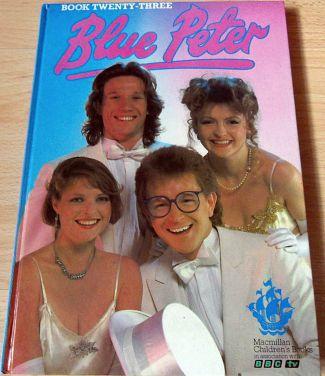 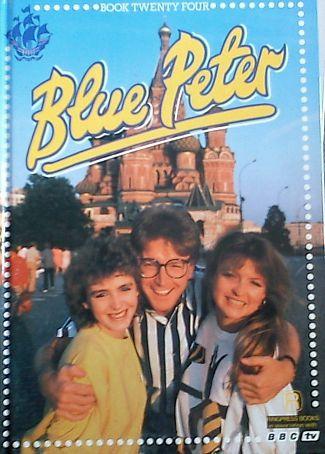 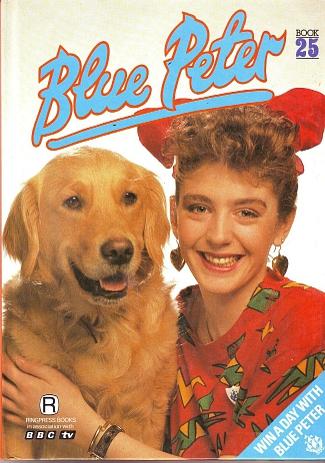 Peter Duncan had a very active role at Blue Peter, and co-hosted the programme between 1980 and 1984 before taking a short break (he was replaced by Michael Sundin), and then co-presenting again between 1985 and 1986. He went on to star in his own spin-off show called Duncan Dares.

During the first half of the noughties, Peter took part in a travel documentary series with his family, which he produced himself.

More recently, Peter has appeared on the British TV shows Pointless and Total Wipeout, and like many actors and presenters from the 70s and 80s, also does a spot of pantomime. 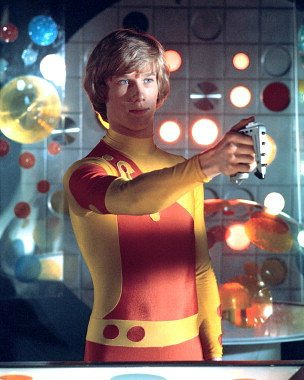 Michael Sundin
This guy experienced an even worse time with the tabloids than Peter Duncan.  Michael presented 77 episodes of Blue Peter between September 1984 and June 1985, However, a combination complaints from viewers parents about his sexuality and controversial photos appearing in the Daily Mirror (these, apparently, featured Sundin taking part in a "gay sex show" at the Hippodrome) led to a decision by the show's editor Biddy Baxter not to renew his contract.

Michael Sundin died in 1988 from an AIDS-related illness.

Blue Peter in the 90s
Go With Noakes