THE BLUEBELLS - "YOUNG AT HEART"

Written by Siobhan Fahey of Bananarama for their 1983 album Deep Sea Skiving, "Young At Heart" was The Bluebell's fourth single release, and became the Scottish band's first single to break into the Top 40. The single entered the UK singles chart at #54 on 17th June 1984, on the same day that Alison Moyet was a new entry at #55 with Love Resurrection, and reached a peak position of #8 on 22nd July. During this period, Frankie Goes To Hollywood were at No.1 with Two Tribes.

However, Young At Heart did re-enter the charts in 1993 and reached #1 after the song was used in a Volkswagen commercial. The band briefly reformed just to perform the single again on Top Of The Pops.

The violin solo was performed by Bobby Valentino.

The video features an appearance by Scottish actress Molly Weir, who you may remember for her role as Hazel the McWitch in Rentaghost.

Chart positions are for the UK singles chart.

Lyrics for Young at Heart 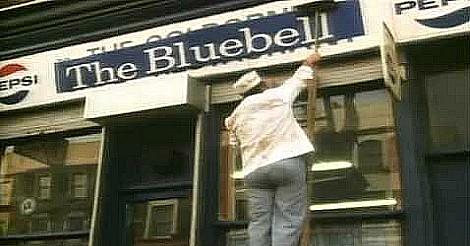 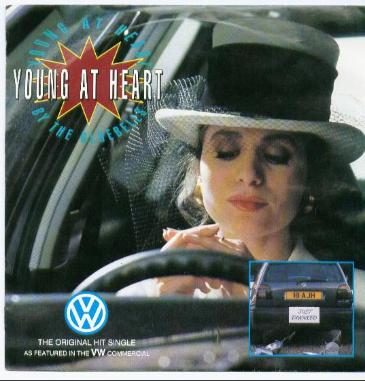 I'm Falling entered the Top 40 of the UK singles chart (at #40) at the end of May 1984, and after The Bluebell's debut appearance on Top Of The Pops on BBC1, the single climbed the charts to peak at #11, giving the Scottish band their first hit single.

The band's career was short-lived, with just one full-length studio album (Sisters reached #22 in the UK album charts) and two more hit singles with Young At Heart (#1) and a re-issue of Cath - which had originally failed to break into the Top 40 - reaching #38. 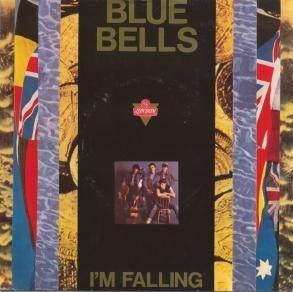