Although she is best-remembered by the movie critics for starring in some of the most tasteless films ever made, Bo Derek became a major sex symbol in the 1980s after appearing as Jenny Hanley in the romantic comedy movie 10. The film turned both co-star Dudley Moore and Derek into international stars.

During this time, John Derek divorced his wife, actress Linda Evans (who became well-known for her role as Krystie Carrington in the 80s prime-time soap Dynasty) and the couple moved to Germany to avoid the Californian age restriction laws which wouldn't legally allow intimacy between the couple. The young actress became known as Kathleen Collins during her early career.

The couple returned to the U.S. when Kathleen turned 20, and they married on June 10th, 1976. In the same year, John Derek using his experience in acting to give his wife a "Hollywood Makeover", suggesting that she changed her name to Bo Derek and bleached her hair.

Bo Derek took a small role in the film Orca: The Killer Whale which was released in 1977. Directed by Michael Anderson, the intention was to cash in on the success of the blockbuster Jaws. However, the film was panned by some critics, with some suggesting it was a Jaws rip-off, much to the annoyance of the film's main star, Richard Harris, who performed his own stunts.

The movie was only moderately successful, taking $14.7 million at the box office and costing around $6 million to make. While the film made a profit, this amount was tiny compared to the $470 million that Jaws made at the box office alone. Nonetheless, the film has since gained a cult following. 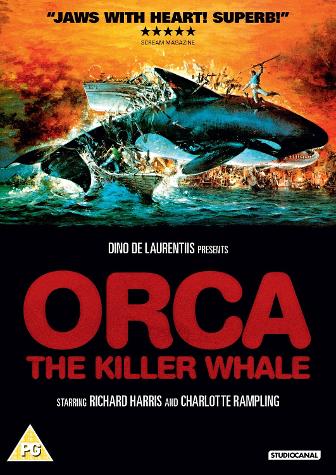 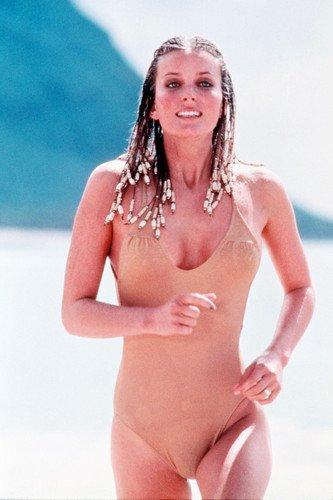 It was after the 1979 movie "10" that Derek became a major sex symbol, which included an iconic scene which involved her running towards Dudley Moore in a skimpy, flesh-coloured swimsuit with cornrows in her hair. This scene has often been parodied.

Primarily, the plot focused on a lovestruck middle-aged man (played by Moore) who became besotted with a young lady (played by Derek) who he'd never even met. Directed by Blake Edwards (who also directed The Pink Panther series), there are plenty of amusing moments to be had, thanks partly to the wonderful acting skills of Dudley Moore who can make every  character he plays very likeable, although the 1981 film Arthur is much better.

After this, it was pretty much all down hill for Bo Derek.

In her next film, A Change of Seasons, Derek played a college student who enters into an affair with a married professor. Also starring Shirley MacLaine and Anthony Hopkins, the film was panned by most critics. Hopkins was nominated for "worst actor" at the 1st Golden Raspberry Awards on March 31st, 1981. The film was also nominated for "Worst Screenplay" at the same awards. However, as you will find out, the film was a masterpiece compared to what was in store for Derek!

The Worst Tarzan Film Ever!

Widely panned, the film was described as "a deranged 'remake' that lacks humor and charm" by the American critic Leonard Maltin. The film often features in "Worst Movie" lists and was nominated for six Golden Raspberry Awards (Razzies), in which, Derek won "Worst Actress". Despite all of this, the film took around £35 million in ticket sales.

After this, Derek received no further film offers for almost three years. 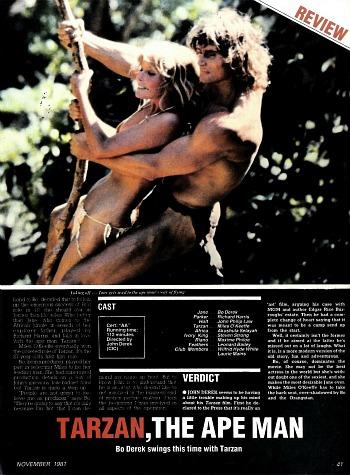 A naive young virgin and some randy ghosts

Indeed, Bolero is so infamous that it became Bo Derek's second most well-known film. However, unlike the previous movie, it was not a success at the box office and failed to even cover its production costs.

The final teaming of the husband and wife team came with the film Ghosts Can't Do It. Filmed and released on video in 1989 (not in the U.S.), it wasn't released into U.S. cinemas until the summer of 1990. Yet again, the film was disliked by critics (that's putting it mildly!) and was a flop at the box office.

A flimsy plot involving randy ghosts and yawn-inducing, predictable scenes with Bo Derek, once again, just standing there without any clothes on, made for a completely pointless film. Predictably, it swept the board at the 1990 Razzies.

Whether Bolero or Ghosts Can't Do It is the lowest point for Derek is open to debate, with both being equally as dire. 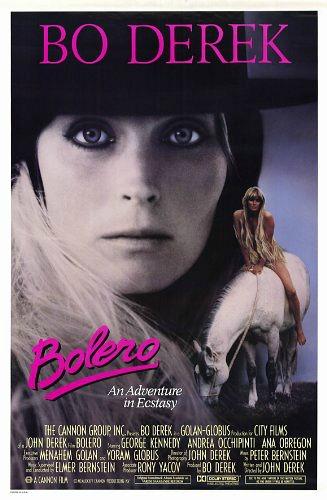 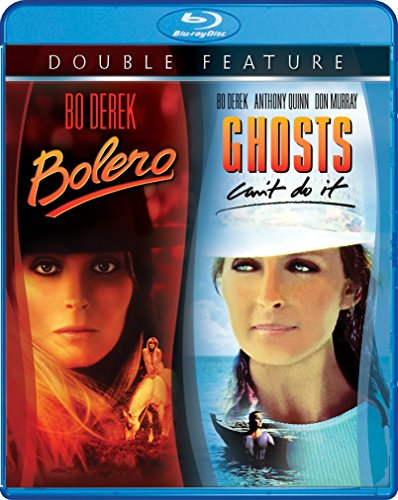 Bolero / Ghosts Can't Do It [Blu-ray]