The Jamaican singer/songwriter, Bob Marley, is, without doubt, the most well-known reggae musician in the World. "Could You Be Loved" was the only single to be released from the band's last album before Marley's death in 1981. It was the first reggae song to get mainstream radio airplay in the U.S.

The video features Marley singing in the studio and also scenes of black kids playing football.
The lyrics include verses from Bob Marley's first sing "Judge Not" from 1962. Apparently, the song was written on a plane journey from Brazil in 1979. There are many different interpretations and theories about the lyrics online, so it would seem that only Bob truly knew what they were actually about.

Entitled Uprising, the album was Marley's most religious recording, and reached #5 in the UK singles chart. The song faired best in New Zealand where it reached #2. The song wasn't a hit in the main Billboard charts in America, although it did peak at #6 in the Billboard Dance Club Play Chart.

Overall, Bob Marley & The Wailers achieved success with 13 studio albums and 27 singles, with eight singles reaching the top ten in the UK.

A. Could You Be Loved

A. Could You Be Loved

A1. Could You Be Loved

B2. Coming From The Cold - Remix by Eric E.T. Thorngren 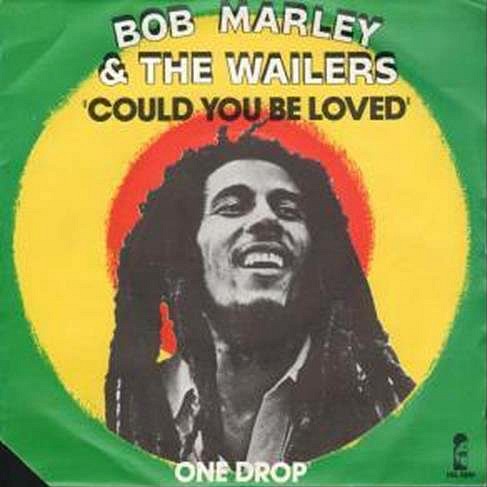 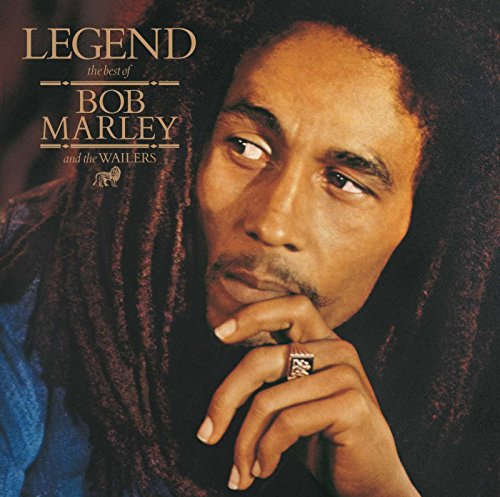 Legend - The Best of Bob Marley & The WailersBUY AT AMAZON