If you were to ask me to name the first person that comes into my head associated with reggae, then Bob Marley would most definitely be the answer. I am pretty sure that I am not alone in this, as he is pretty much synonymous with reggae.
I still remember the sad day when Marley Died so young, aged just 36 on 11th May 1981 from skin cancer. His back catalogue is colossal - "Buffalo Soldier" is just one of 133 singles. The track featured on the album "Confrontation" which was released two years after his death on 23rd May 1983. All of the material had been previously unreleased with many tracks being beefed up versions of demos. 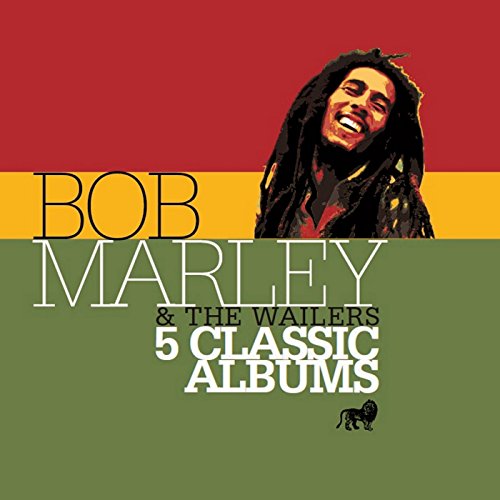 Penned by Marley and Noel "King Sporty" Williams, "Buffalo Soldier" became one of Marley's best-known hits, reaching #4 in the UK.
If you always thought that the "Woy yoy yoy" bridge section of the song sounded familiar, that's because it was "inspired" by the Banana Splits "The Tra-la-la Song" from 1968, a kids TV show that was repeated during the 70s.
So what are the rest of the lyrics about? They were written to highlight the contribution by black people in the United States. They refer to the original black cavalry regiments that fought in the Indian wars during 1866. Many of these soldiers were slaves taken from Africa, and fought a war that was not theirs. It is widely believed that the term "Buffalo Soldier" was given by the Native Americans, as they thought the black soldiers tight, curly hair looked and felt like the pelt of a buffalo.
However, the Buffalo Soldiers National Museum suggest that the name came from the Cheyenne Warriors during the winter of 1877. 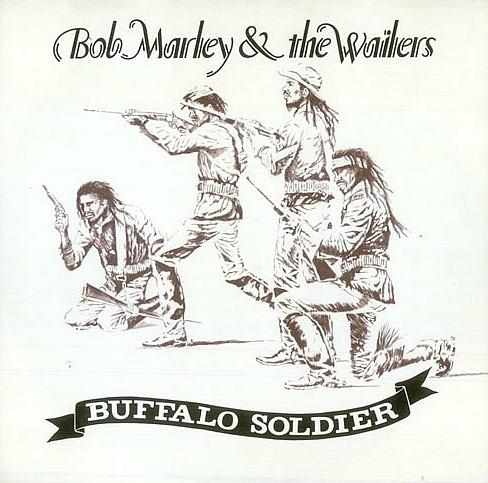 By Eddie Mallin [CC BY 2.0], via Wikimedia Commons 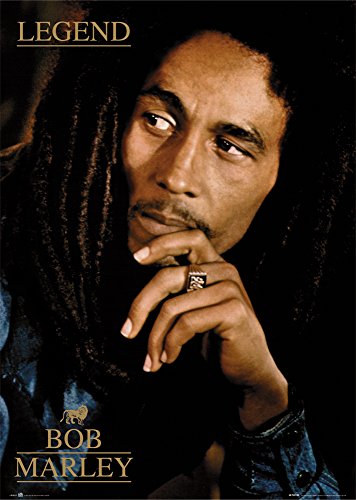 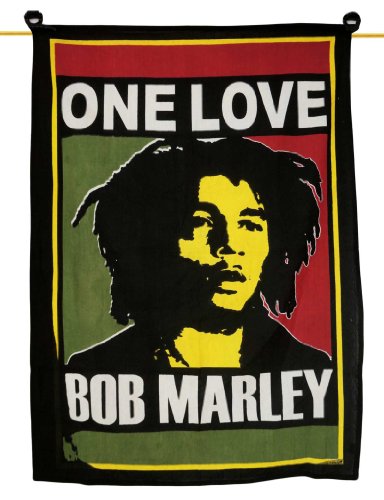 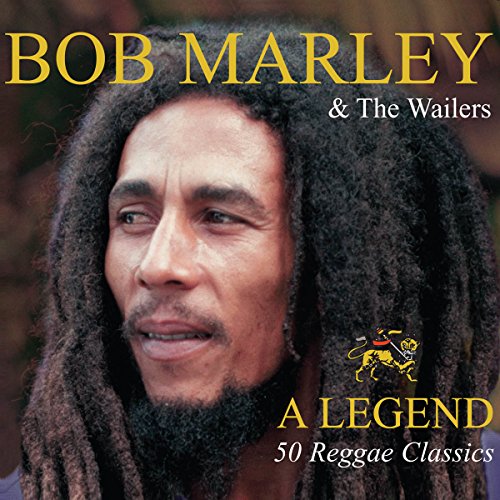 The Beat - Mirror In The Bathroom