TV Channel Idents from the 80s

Bob Monkhouse presented his first game show, Do You Trust Your Wife, in 1956. However, he was a multi-talented man and was also an excellent stand-up comedian, scriptwriter and comedy actor.

Bob's Full House was a popular quiz game show which aired between Sept 1st 1984 and 27th Jan 1990 on BBC1. There were six series with a total of 110 episodes. The game was based on bingo which immediately made it a popular format. However, the game cards featured numbers from 1 to 60, rather than 1 to 90 on a normal bingo card.
Bob always started each show with a brief stand-up routine which was presented in his usual slick style. You can see an example of this (along with the rest of the very first episode from 1984) in the video clip above. The opening titles are included and I haven't heard that theme music in a very long time!

Round One was an open round in which each of the four competing contestants had to try and answer as many questions as possible in order to fill (light-up) each corner of their board. The first to fill the four numbers won the round.

In round two an electronic board (The Monkhouse Mastercard) featuring six categories would appear, with each one representing different numbers. For instance, in the game in the clip above the following categories appear; Places (0-10), Literature (11-20), Nature (21-30), Pop (31-40), Films (41-50) and Science (51-60). The categories would be refreshed during this round.

The third round was similar to round one with open questions, except that each player was now playing to fill their board and light-up any remaining numbers.

The overall winner went on to play the Golden Bingo Card round in which their were 18 squares, with fifteen of them filled with a random number from 0-60. Three squares featured a gold star instead of a number.

The contestant played against the clock and had a minute to answer as many of the 15 questions correctly as possible. If he/she answered correctly they could choose a square in order to either win an amount of money (e.g. if the player chose "10" they won £10) or reveal a letter to try and guess a hidden word that relates to the main holiday prize. If a player failed to win the holiday they would receive a hamper as a consolation prize.

Overall, the gameshow was one of the better examples to come out of the 80s, and the professionalism of Bob Monkhouse certainly helped it to become popular. 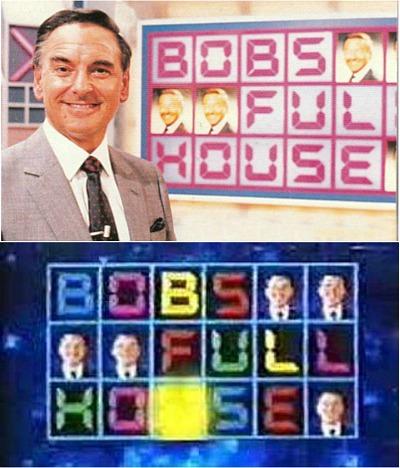 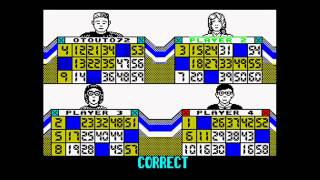 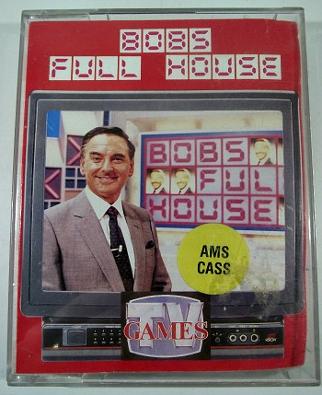 Disclosure:Simplyeighties.com is a particpant in the Amazon Associates affiliate program. This enables us to earn fees by linking to and advertising items at amazon.co.uk. 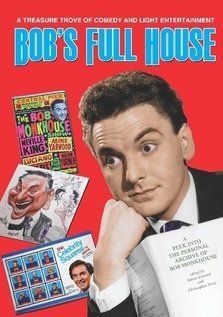 Bob's Full House: A Peek into the Personal Archive of Bob Monkhouse