This video clip features rock band Bon Jovi performing their 80s smash hit Livin' On A Prayer live at Wembley Stadium in London during 1995. I'm pleased to say that the audio quality of the video is really decent, too.

The lyrics to the song are about a normal working class couple who are finding it difficult to balance their finances, and, therefore, also struggling with their relationship. I do remember that the track received a lot of radio airplay, and the video was shown very regularly on MTV.
You could describe Slippery When Wet as the ultimate party rock album, full of anthemic, sing-a-long classics that everyone can raise their arms in the air to. Having said that, it does have its more serious moments. But this is an album that was released during the big hair and ripped jeans metal era, when bands such as Europe and Poison were dominating the charts, before it was all destroyed by power ballads and Spinal Tap.

No doubt, many of you were just kids or teenagers at the time that Livin' On A Prayer was released - I was in my late teens - but we should all be very glad to have experienced a very special 80s metal moment that we'll probably never see the likes of again - it has a special place in our hearts. 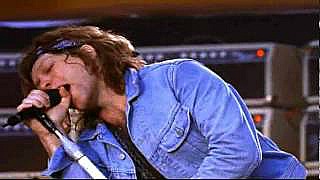 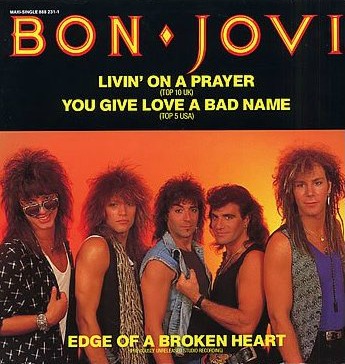 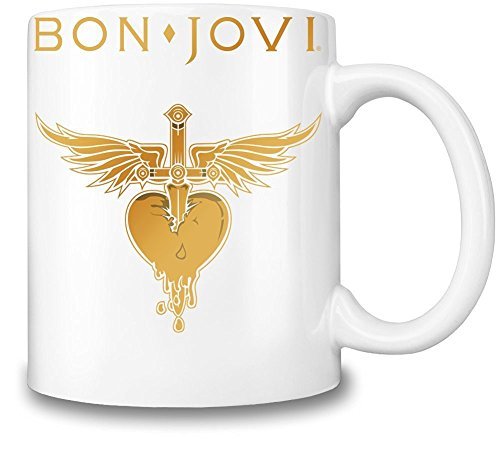