The original 80s Boney M Megamix was released in 1988, reaching #52 in the UK. However, it featured remixed versions of the German band's original 70s hits and really didn't sound that brilliant. The video above features a much better megamix which uses a dance beat, but doesn't destroy the original songs in the same way that the official megamix does. It also features nice footage of Boney M. 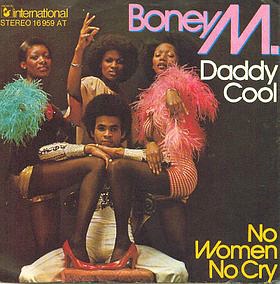 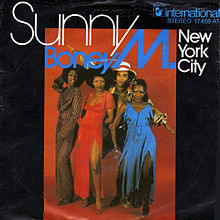