As a young teenager, I used to read a lot of books, and on this page I'm going to take a look back at an array of titles from 1981. I will be including not only the books that I enjoyed, but also titles that even the most persuasive person on earth couldn't force me to read such as The Observer's Book of House Plants.

Talking of which, the Observer's book series was very popular when I was a teenager, and The Observer's Book of Ships was one of a handful of titles that my parents bought for me back in the early 1980s. I wasn't particularly keen on ships, but to most teenage boys they're more interesting than house plants which is why, I guess, my parents decided to give a copy to me as a Christmas present. 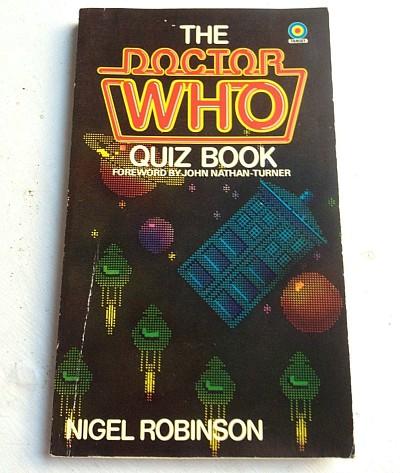 The Doctor Who Quiz Book (1981) by Nigel Robinson with a foreward by John Nathan-Turner. I received this one for Christmas and you really had to be an avid fan to answer some of those questions. 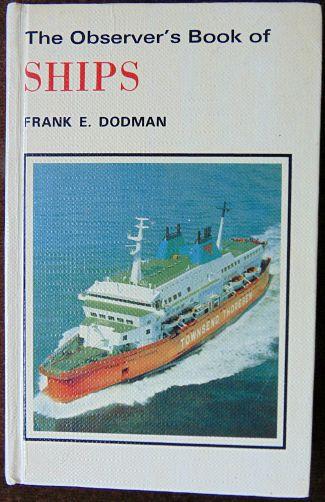 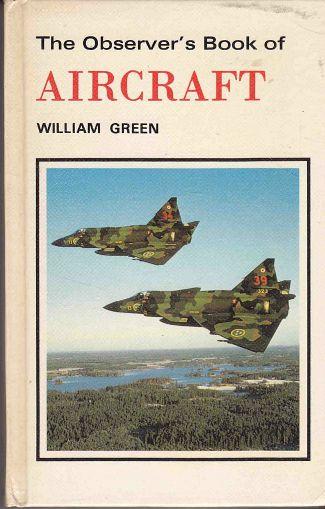 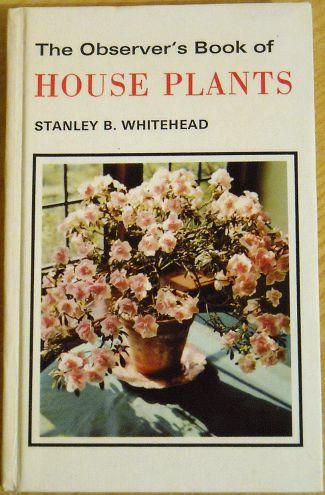 The Observer's Book of House Plants by Stanley B. Whitehead 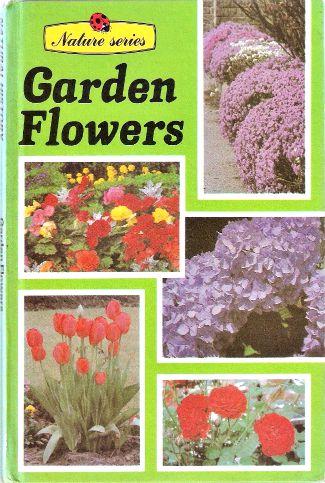 Well, they're more interesting than house plants, but this isn't the kind of thing most teenagers would have been reading, that's for sure! 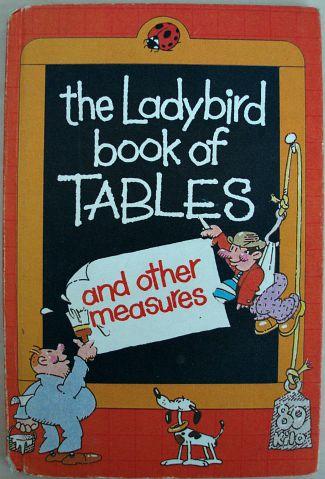 The Conservative government decided that every primary school pupil must know their Maths tables before they left school, and this ladybird book provided a "fun" way to learn them. This was definitely one of those books that was forced upon kids by teachers and parents, and definitely not a title that any child would want to voluntarily read for pleasure! 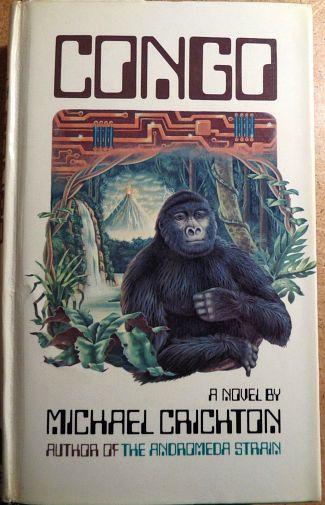 As we all know, this guy has a knack of writing geeky, sci-fi literature that appeals to the mainstream. First published in 1980, Congo takes the reader deep into the African jungle and was a like a modern day version of King Solomon's Mines. Congo was turned into a film in 1995 which was slated by the critics. Thankfully, the novel was rather more gripping and would have been on the shelf of just about every sci-fi fan back in the day. Ten years later and it was Jurassic Park that had us all salivating. 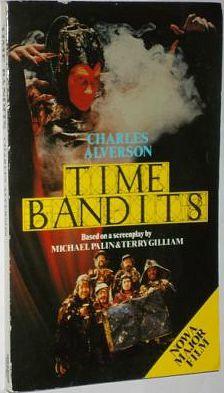 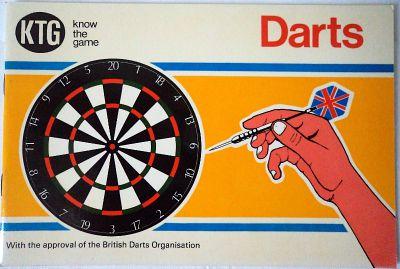 Know The Game Darts by Derek Brown. 1981 paperback by E P Publishing Ltd, enabling you to become the next Jocky Wilson. 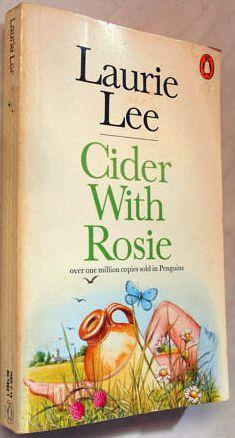 Laurie Lee - Cider With Rosie - Penguin 1981
We read this classic title at school and the story revolved around Lee's childhood in Gloucestershire. This is actually the county where I grew up myself in the 1970s, although not just after the First World War as Lee did - I'm not quite that old! 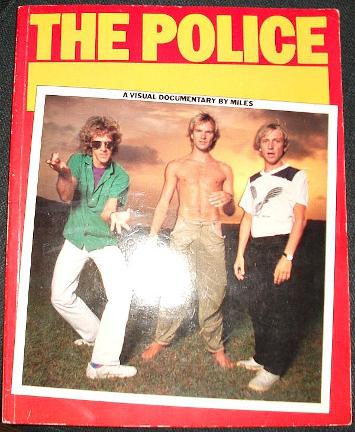 The Police - A Visual Documentary by Miles (1981 paperback) 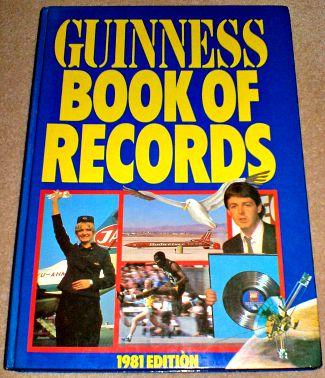 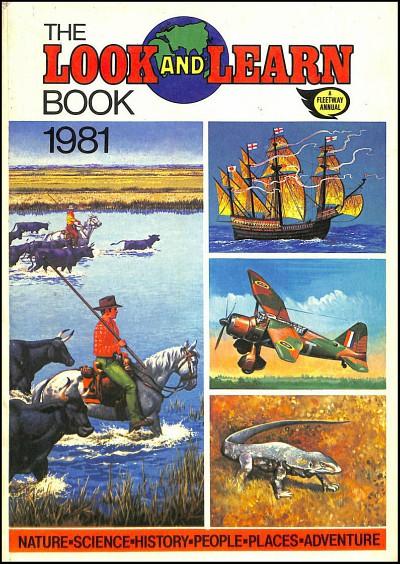 The Look and Learn Book 1981 by IPC Magazines (Fleetway) 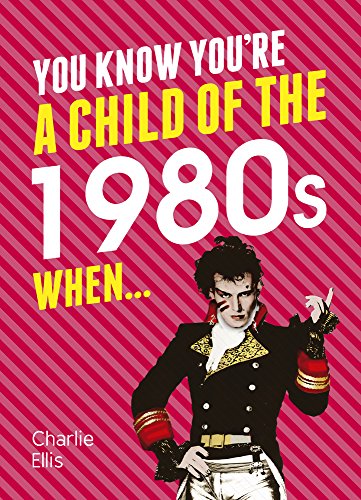 Books about the 80s

Historical Fiction set in the 80s