Bow Wow Wow certainly had a distinctive pop music sound which was based around an African, Burundi drum beat, and the only other commercial act I can think of who had a similar style was Adam & The Ants.

The band were managed by the infamous Malcom McClaren (who sadly passed away in April 2010), who had previously managed The Sex Pistols. They made the big-time in 1982 with the hit singles "Go Wild In The Country" and a cover of Strangelove's classic "I Want Candy", both reaching the Top Ten. However, their first Top 40 UK single was "C30. C60. C90. Go!" which reached #34 in the singles chart. Overall, the band achieved success with three Top 40 hit singles and one hit studio album during the 80s.

The New Wave/New Romantic band released their first album on cassette only on the EMI label entitled "Your Cassette Pet". Bow Wow Wow's second album (this time on the RCA label) had an extremely long title which must have given album chart compilers a real headache! Entitled See Jungle! See Jungle! Go Join Your Gang, Yeah, City All Over! Go Ape Crazy, the album was a minor hit reaching #26 in the UK album charts, but only #192 in the U.S. The band's third and final studio album, When The Going gets Tough, The Tough Get Going (nothing to do with Billy Ocean's hit song!), but didn't chart in the UK.

The first video clip (above) features Bow Wow Wow performing Go Wild In The Country on Top Of The Pops in 1982. The song was the second of three UK Top 40 hits singles and reached #7 in 1982. 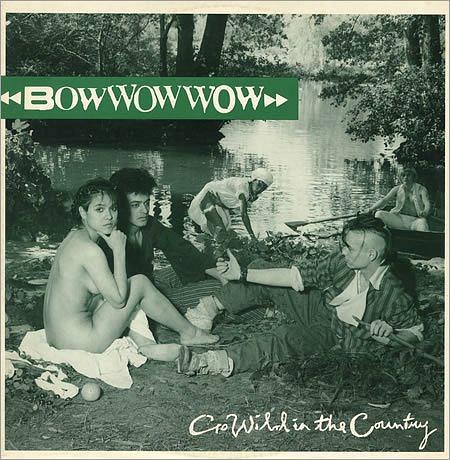 The follow-up single to Go Wild In The Country was released in May 1982 and went on to reach #9 in the UK and #62 in the U.S. Unfortunately, this was to be the last Top 40 hit for the band. The following single Louis Quatorze only managed to peak at #66, although they came close again in 1983 with Do You Wanna Hold Me? reaching #47, although the song stalled at #77 in the U.S. However, it was a top ten hit in the Netherlands reaching #3.

DO YOU WANNA HOLD ME?

This song failed to break the Top 40 in either the UK or U.S. although it was a #3 hit in the Netherlands! 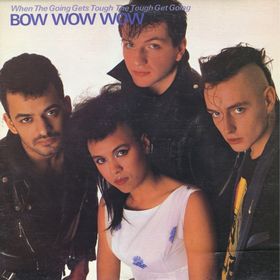 When The Going Get's Tough The Tough Get Going was Bow Wow Wow's third and final studio album, but was a major flop, just managing to scrape to #82 in the U.S. 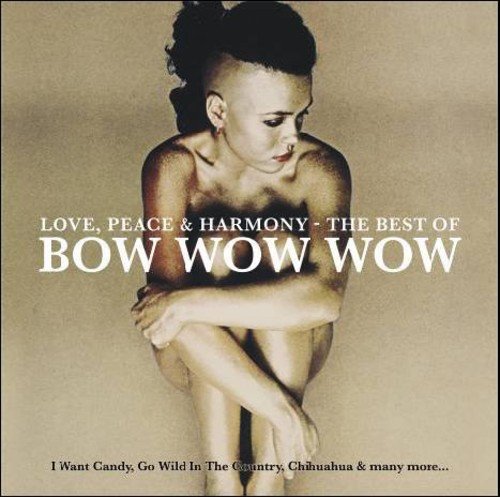