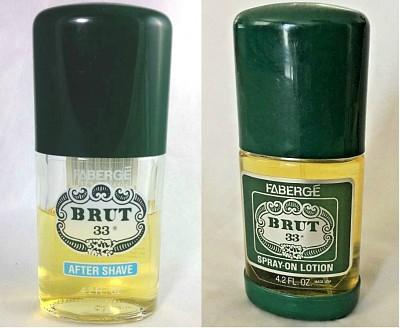 "Splash It All Over"

If you're as old as I am, then you will, no doubt, remember those Brut TV ads featuring the boxer Henry Cooper. One of his most memorable catchphrases was "Splash it all over". Of course, this was an ingenious way for the manufacturers to get us to use more of the stuff!

I recently bought myself a bottle of the splash on lotion to use at a 70s party. The guests received great pleasure in sniffing that nostalgic fragrance again. It smells just like I remember it - it's has a fresh, clean smell - and it was fun seeing the reaction on people's faces.

Of course, not everyone likes the old school fragrances and some of the reactions were screwed up faces and "ugh!" remarks. But thankfully there were plenty of people who still adore the scent.

The cologne now comes in many formats, and much of it is based on the original Brut splash-on lotion and aftershave. Spray-on anti-perspirant deodorant and even shower gel is available these days.

If you're looking for a novel, nostalgic gift idea then I think many husbands and dads out there will be more than happy to receive a bottle of Brut to rekindle memories of their youth. It's also a trendy retro choice for young men, too, and the brand is still very popular on Amazon. 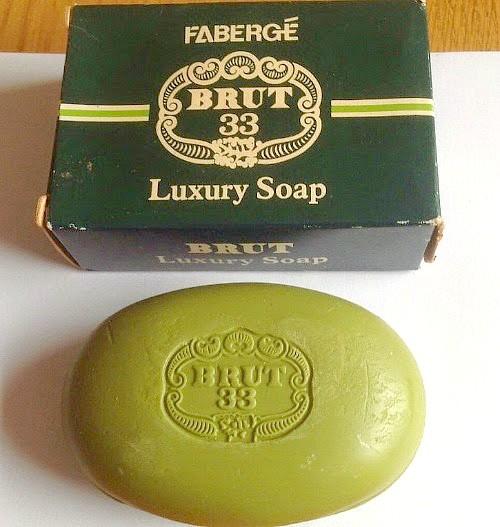 Barry Sheene and Henry Cooper in a TV ad for Brut 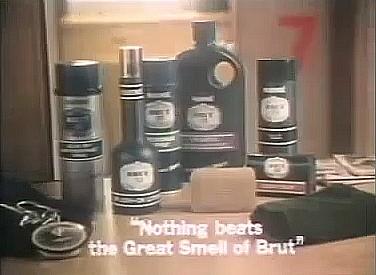 Now, I'm not going to simply list every variety available as you can see the range at Amazon, but I'll leave you with a few examples of some of the newer products available, and a few other favourites that have been recently revived, including Blue Stratos, Denim and Old Spice. 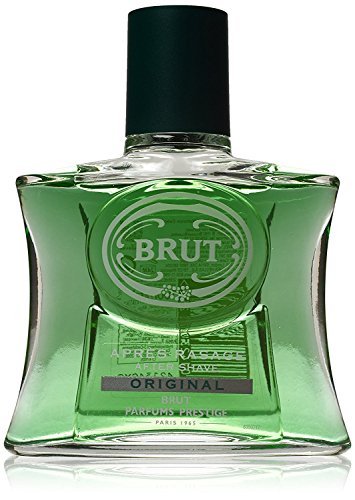 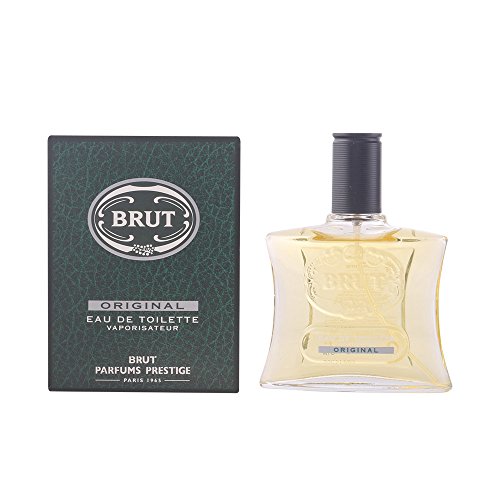 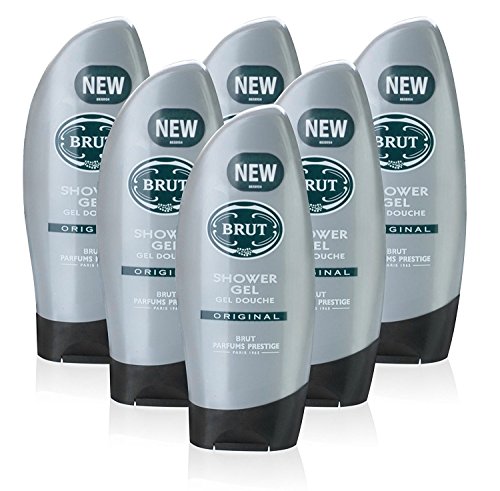 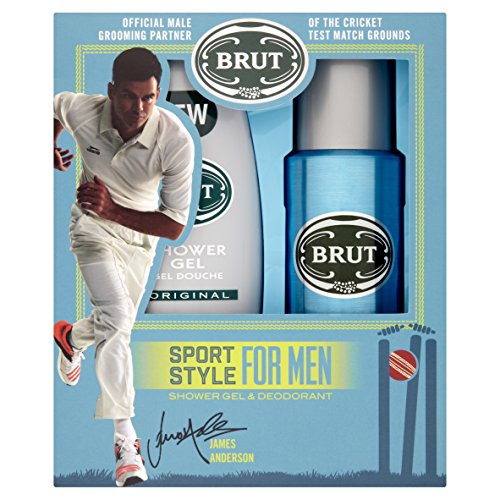 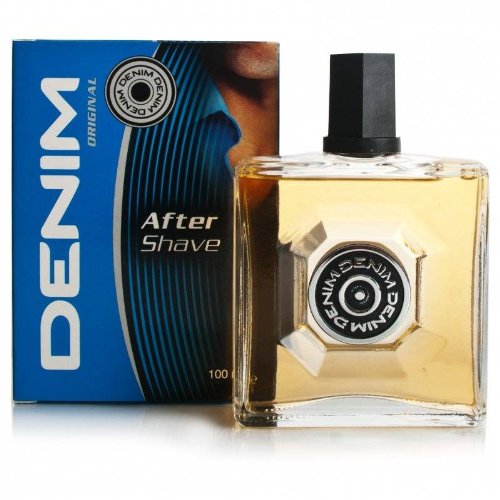 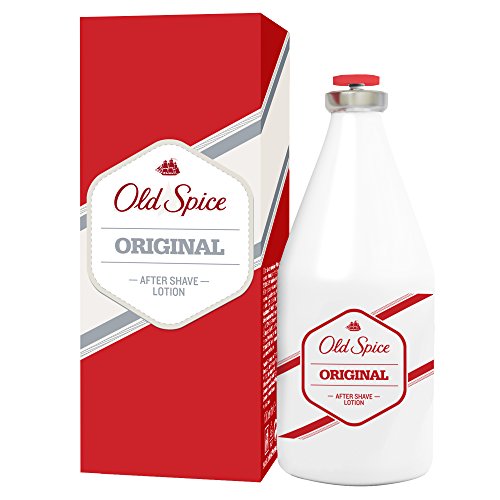 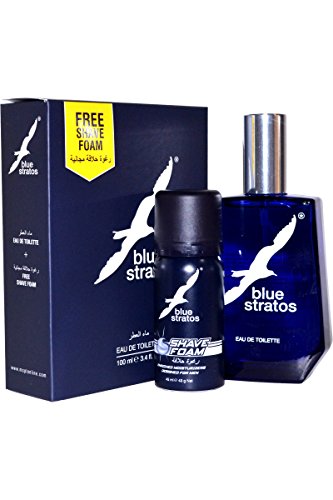 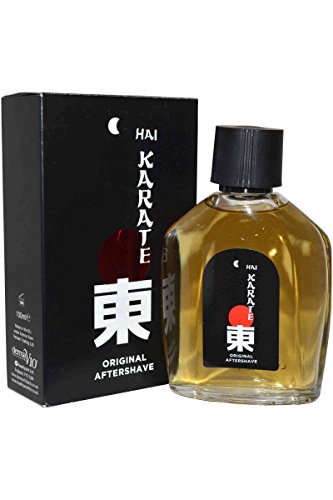