BRYAN ADAMS - RUN TO YOU

I yearn for the days when I used to play this very loudly on my car stereo while on a night out with my mates - oh, to be young and carefree again!

"Run To You" reached #11 in the UK in January 1985, and I still can't believe it didn't make the Top Ten. It also reached #6 in the U.S on the Billboard Hot 100, and topped the Billboard Mainstream Rock Charts.

It was the first track to be released from the rock musician's Reckless album which achieved Diamond status in Canada, 5x Platinum in the U.S. and 2 x Platinum in the UK. Bryan Adams released five more hit singles from the album; Somebody, Heaven, Summer of 69, One Night Love Affair and It's Only Love (duet with Tina Turner). 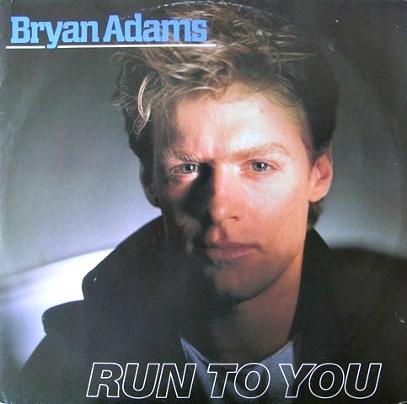 The song is, without doubt, one of Adams' best known songs. It was penned by Bryan Adams and Jim Vallance for the band Blue Oyster Cult, but they rejected it. Adams wasn't that keen on the initial version of the song wither, so it was reworked alongside producer Bob Clearmountain and turned into a hit maker.
The video was directed by Steve Barron, who also directed "Summer Of  '69". He also directed the iconic videos for "Billie Jean" by Michael Jackson and "Money For Nothing" by Dire Straits. It was filmed in London and Los Angeles.
The opening wintry scene shows Adams' guitar stood upright in the snow, with the man himself crouched down and looking like he's half frozen, rubbing his hands together as he starts to sing the first verse. We then see Adams and his band performing on a stage with coloured lights beaming down on them. The rest of the video cuts between Adams in the fake snow (with one scene in the rain) and the band performing. There is also a scene with a girl running through the rain.
"Run To You" also reached No.4 in Canada and No.8 in Ireland. It was a top 20 hit in several other countries.
The English dance group Rage released a dance version of "Run To You" in 1992, which reached No.3 in the UK singles chart and spent 11 weeks in the Top 100.

Lyrics for "Run To You" 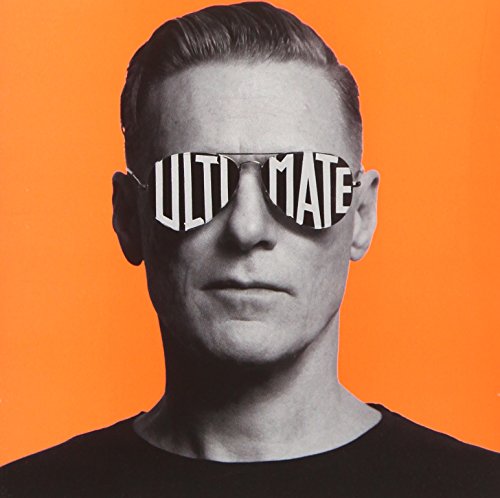