This is pure class isn't it? Slave To Love was the first track to be released from Bryan Ferry's sixth studio album Boys And Girls.

Released on 28th April 1985, the song spent nine weeks in the UK singles chart, peaking at #10. Boys And Girls was Ferry's best-selling solo album, reaching #1 and achieving Platinum status. Two more songs were released from the album; Don't Stop The Dance (#21) and Windswept (#46). 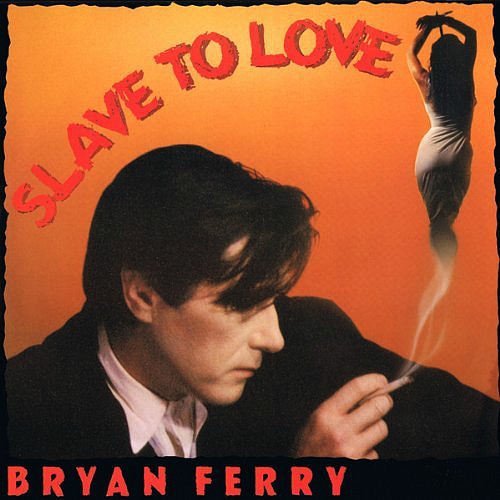 This is a crystal clear video clip of Bryan Ferry's original version of Let's Stick Together which was the title track from the album and reached #4 in the UK singles chart in 1976.

A remixed version of the song reached #12 in 1988 and featured on the album The Ultimate Collection. I remember this song being played quite a lot in the late 80s at the nightclubs, and it was a guaranteed floor filler!

The song was originally released in 1962 by Blues musician Wilbert Harrison, and was also covered by the band Canned Heat. 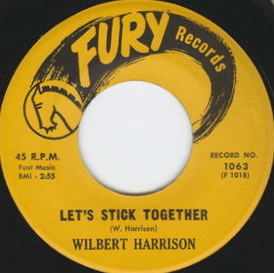 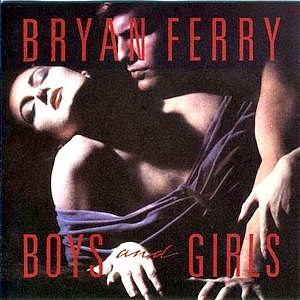 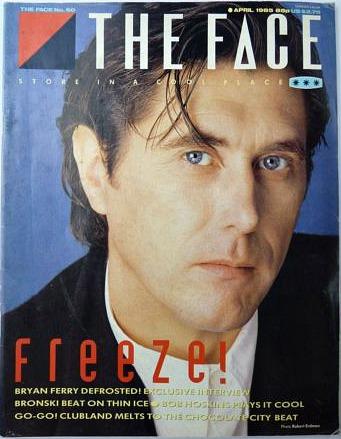 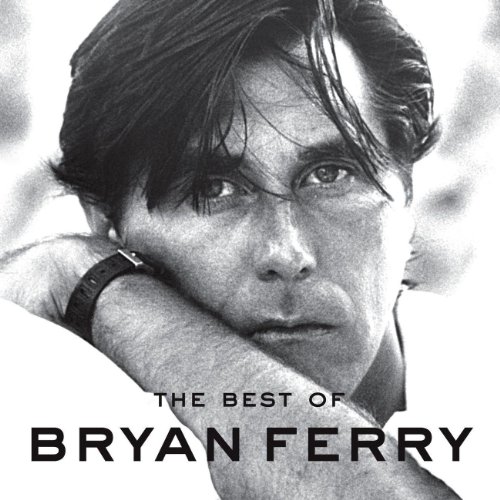