It's no coincidence that the launch of Cadbury's Smash coincided with the Apollo 11 Moon landings in 1969. This was the era of space age food, when you could create an instant meal by simply boiling a kettle full of water, in this case, using dried potato granules.
However, it wasn't until 1974 that Smash sales started to soar, thanks largely to a series of TV adverts feturing the now iconic Smash martian robots. They managed to convince a nation that peeling and boiling potatoes was laborious and time-consuming, by using very odd-looking blue and red martians (which resembled a robotic version of Zippy from Rainbow) to laugh at us through our TV screens, claiming "they are clearly a most primitive people".
They also convinced us that no other form of mashed potato would suffice, using the slogan "for mash get Smash". The fact that it looks and tastes nothing like real mashed potato kind of escaped us, we were well and truly sucked in!
You can watch every Cadbury's Smash advert featuring the martians (from 1973 to 1992) in the video above. 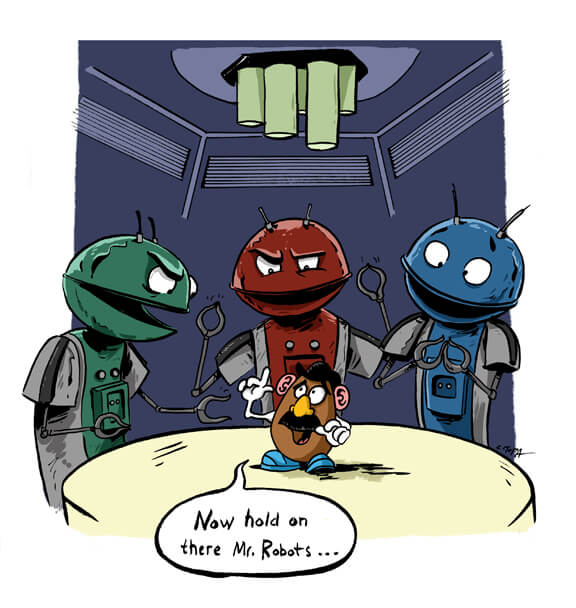 This hilarious artwork (and the one further down the page) has been kindly created for us by Christopher Tupa © copyright. Check out his amazing work here:

I do remember that Smash came in a big tub which gave up to 16 servings, and, I guess, it was pretty handy to have around the house, more especially in the winter when we were snowed in. However, you could be forgiven for thinking that a brown tin with Cadbury's plastered on it contained chocolate mashed potato!
Not only were the ads a work of genius, but the fact that a company better known for producing chocolate could produce a hugely popular dried potato product was also pretty incredible.
As you will see in the advert at the top of the page, the martians were still going strong in 1985. Now they were asking us to add milk and a knob of butter, maybe realising that it was slowly dawning on us humans that, well, it just doesn't taste that great without it! 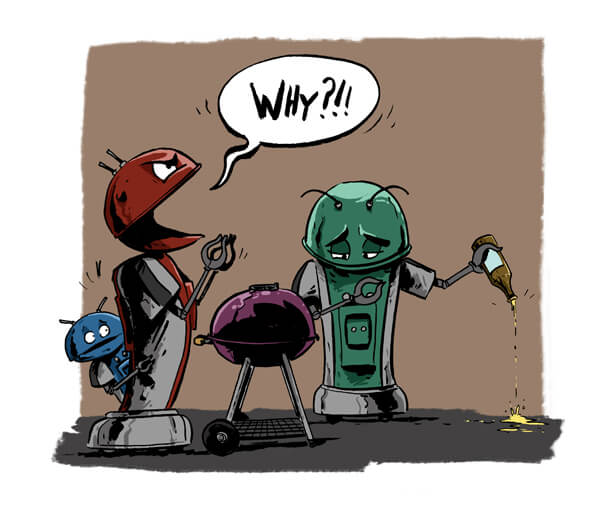 Who created the Smash TV Adverts?

It was Boase Massimi Pollitt (an ad agency, not a person!) who were purchased by DDB Worldwide (they were part of Omnicom) in 1989, and becoming DDB London in 2004.
They were also responsible for other iconic 70s TV adverts you will, no doubt, remember, including the Cresta bear ("It's frothy, man!") and the Sugar Puffs honey monster. These guys certainly knew their stuff!

Who provided the Smash Martian voices?

If you've always thought that the martians sounded like the daleks from Doctor Who, that's because they were voiced by the same guy, Peter Hawkins. He also provided voices for the Cybermen and the aforementioned Zippy from Rainbow. Obviously, the voices have had additional effects applied (possibly ring modulation?) to give a more robotic tone.

Can You Still Buy Smash?

Yes you can! Although, these days the original is made by Batchelors, who also do a cheese and onion flavour. Whatever you think of Smash, there's no doubt that, like Pot Noodle, it's pretty handy to have around the house when you're pushed for time and in need of a quick meal.
You may also be surprised to learn that Smash is still hugely popular, with well over 100 million servings per year. You can, of course, buy other brands, including supermarket own label instant mash potato. 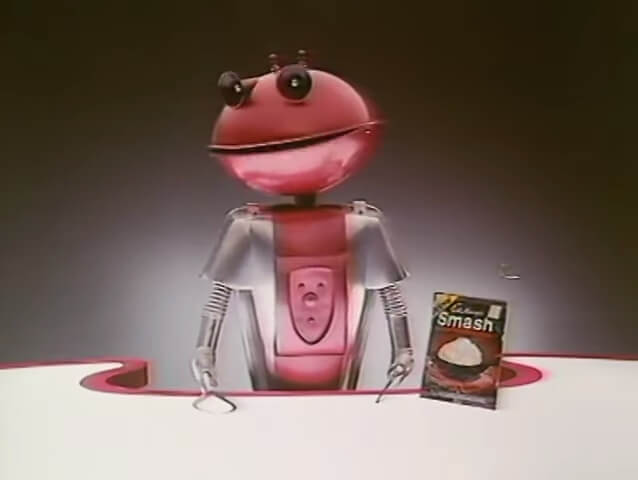 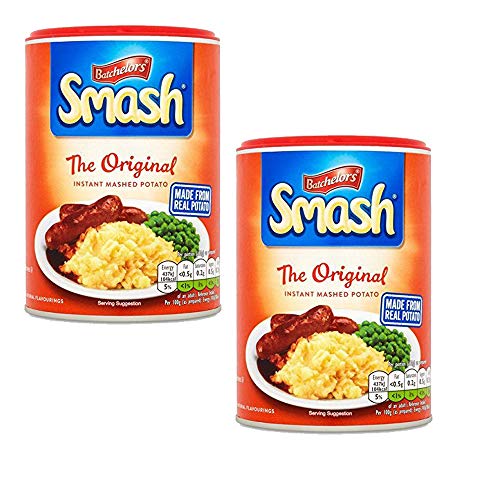