Cameo frontman, Larry Blackmon, was certainly a unique performer! He had a strange nasal vocal style and caused controversy (at the time) by sporting a codpiece over his pants!

This single was the title track and first single to be taken from the Word Up album, and it reached No.3 in the UK Singles Chart. Three more singles were released from the album, Candy (No.27), Back and Forth (No.11) and She's Mine (failed to chart).

The Electro/Soul/Funk band formed in 1974 and had seven Top 40 hit singles in the UK, all of these during the 1980's. In 2001, Cameo featured in the singles chart again when Mariah Carey reached #12 with Loverboy, which was based around a sample of their hit Candy. 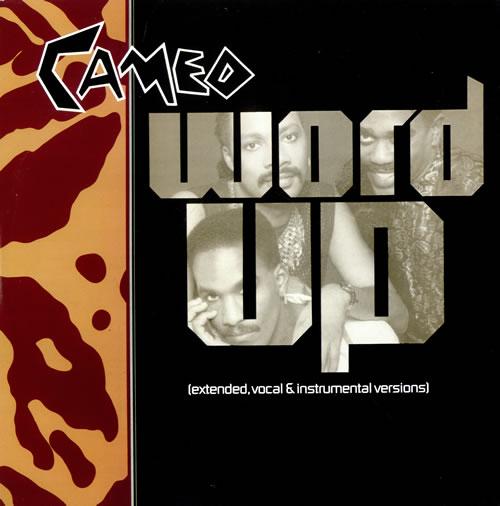 "Word Up" entered the UK singles chart at No.50 on August 24th 1986, making it the fifth highest new entry that week - the highest was Genesis with "In Too Deep". The single reached No.3 on 21st Sept for one week, with Jermaine Stewart's "We Don't Have to Take Our Clothes Off" at No.2 and The Communards "Don't Leave Me This Way" at No.1. 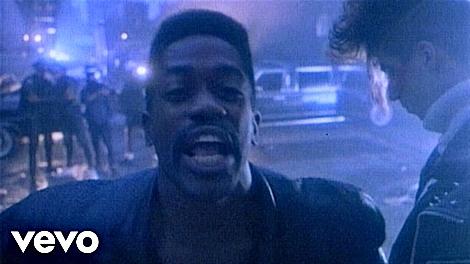 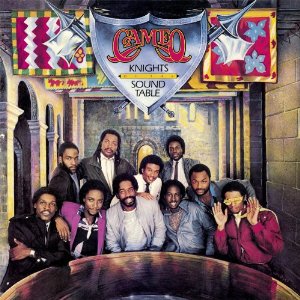 If you're not from the UK you may not know about the Cadbury's gorilla. He first appeared in an ad performing on the classic Phil Collin's In The Air Tonight. Here here is again drumming to Cameo's Word Up - enjoy! 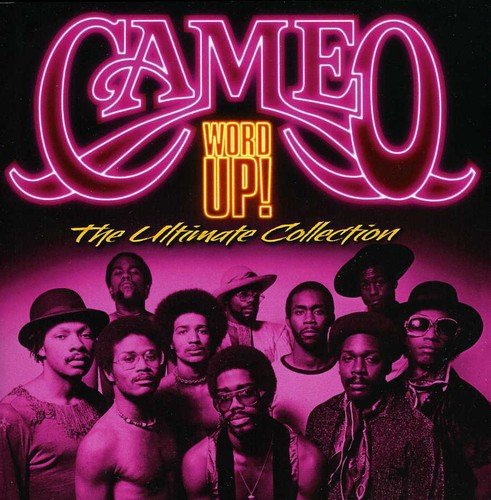 Cameo - Word Up! The Ultimate CollectionBUY AT AMAZON 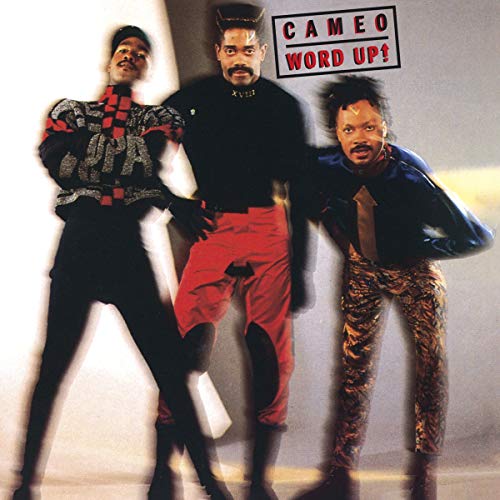 Cameo - Word Up (Album)BUY AT AMAZON