can YoU still buy CHOCOLATE CIGARETTES?

Do you remember seeing or even buying chocolate and candy cigarettes at your local sweet shop? I certainly remember them and sharing them out in the school playground. I found the combination of edible paper and sweet chocolate quite pleasant, although the amount of chocolate inside each one was very little compared to a mass-produced chocolate bar. 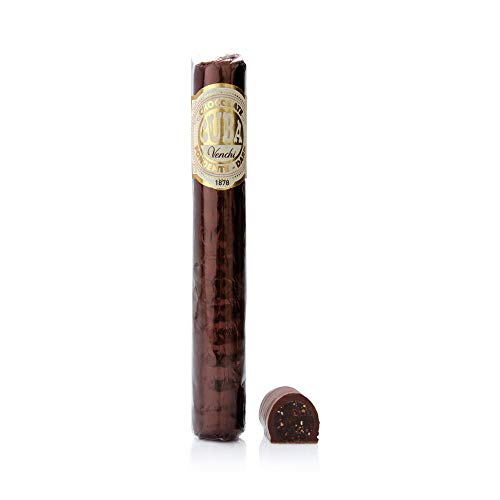 Now, I'm pretty sure that they were banned either in the 80s or 90s, which, I guess, was inevitable. Just as playing with a cap gun didn't turn me into a mass murderer, or eating candy lipstick didn't turn me into a transvestite, mimicking my parents smoking using a chocolate cigarette didn't turn me into a chain smoker. Indeed, both my parents were smokers and the smell put me off for life! Nonetheless, the idea of a confectionary product that normalised the idea of smoking was always going to be controversial.
I was, therefore, very surprised to discover that chocolate cigarettes and cigars, and also candy cigarettes are still being sold on Amazon. Either the ban was lifted, or they were never banned in the first place. After a little investigation, it would appear that they have been banned in some countries, including Ireland, but not in the UK. 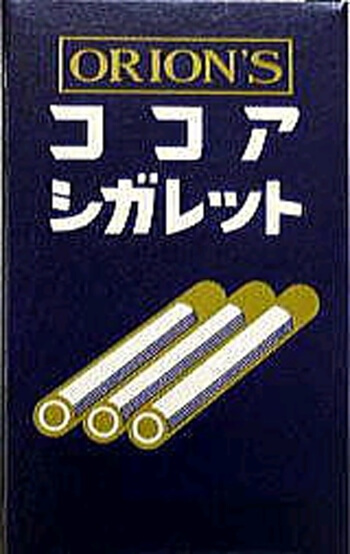 So here they are! Orion's Cocoa Cigarettes on Amazon UK. Unfortunately, they can only be bought in bulk as a box of 30. They are shipped from Japan, and there has been no attempt to disguise these items as anything other than what they are - chocolate cigarettes. 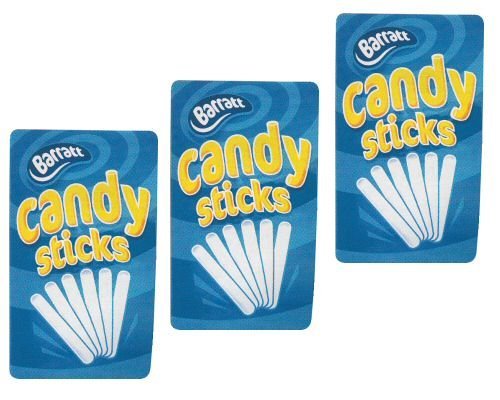 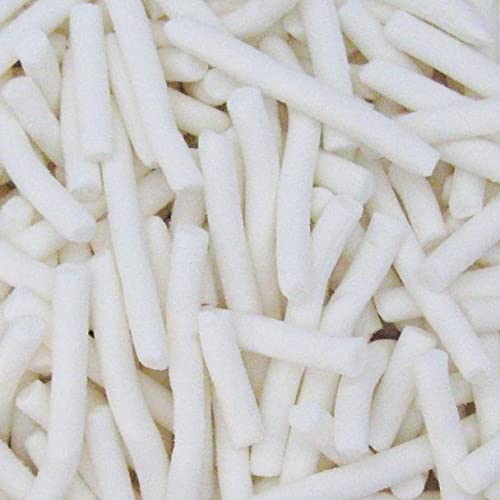 These white candy sticks by Barratt are obviously cigarette-like, but there is no mention of the word cigarette in the description. Using the term "candy stick" is acceptable in many of the countries where there is a ban. 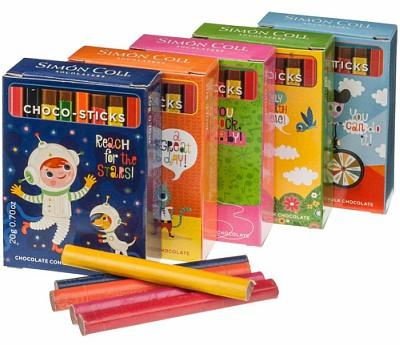 These Choco-Sticks have been described as "chocolate pencils". No doubt, someone somewhere is waiting to ban these, too, as they may encourage children to develop a habit for orally consuming pencils. While they don't have a pointy end, they do look like those packs of unsharpened pencils that they had at primary school. I remember the headmaster would take great pleasure in running them through his industrial-sized pencil sharpener! 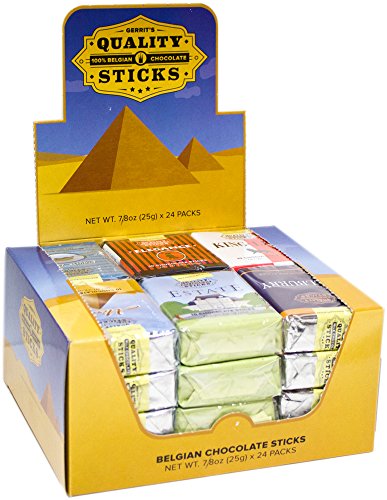 These are labelled as Belgian chocolate "sticks", but quite clearly look like packets of cigarettes. 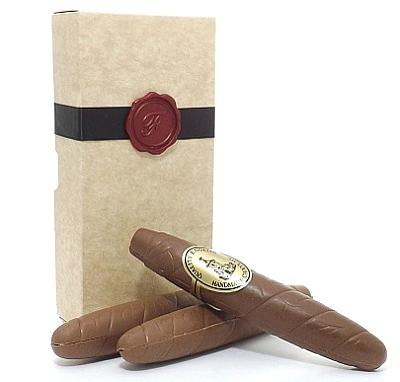 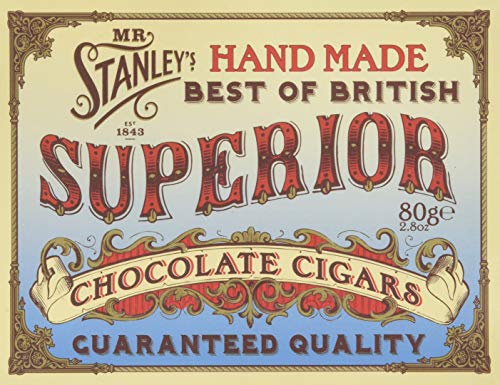 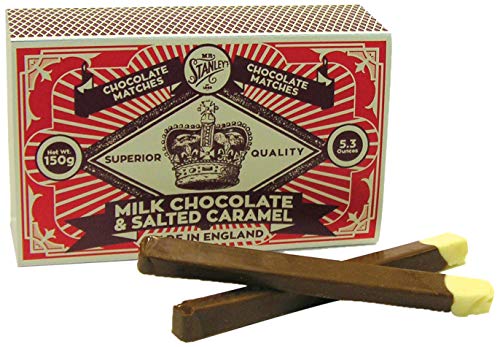 This supplier (Memory Sweets) is based in Germany and the postage is quite expensive, but the customer ratings are pretty positive. 2020 Update: These are no longer available - sorry! 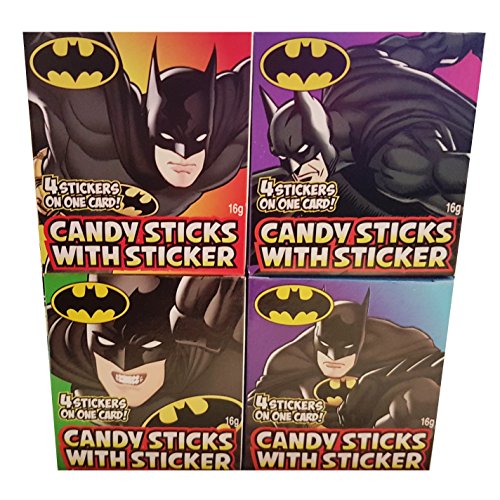 Ah, now these Batman Candy Sticks with Stickers look pretty much like one of the many varieties that used to be around back in the 1970s and 80s. You can also choose Superman and Scooby-Doo candy sticks, in boxes of 6, 12 or 48 with free stickers. 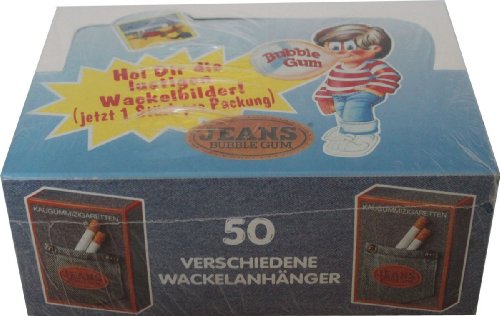 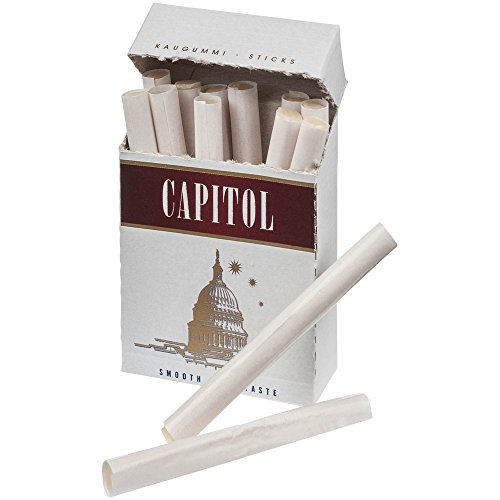 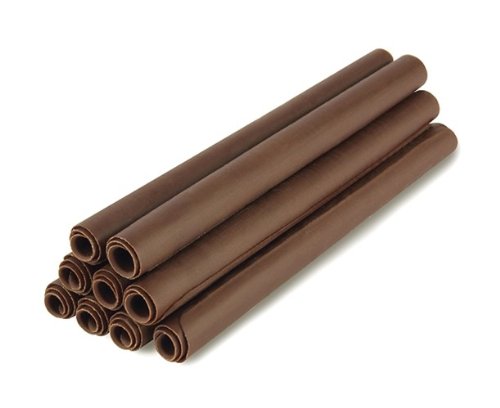 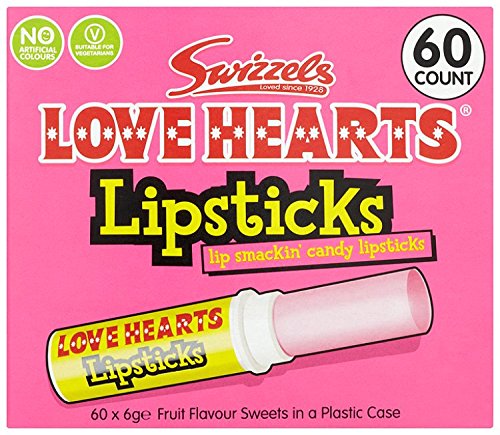