Cannon was a popular 1970s crime drama series that ran for five seasons (122 epiodes) and was originally broadcast on the American TV network CBS, from Sept 14th 1971 to March 3rd 1976. A pilot film preceded the series and aired on March 26th 1971.

Frank Cannon (played by William Conrad) worked at the L.A. Police Dept., but became a private detective after his wide and son were killed in a car accident. He was pretty overweight (which he would joke about) and liked fine food and flash cars, and he always carried a gun. In the first couple of series he also smoked a pipe, although we saw less of this from the third series onwards. 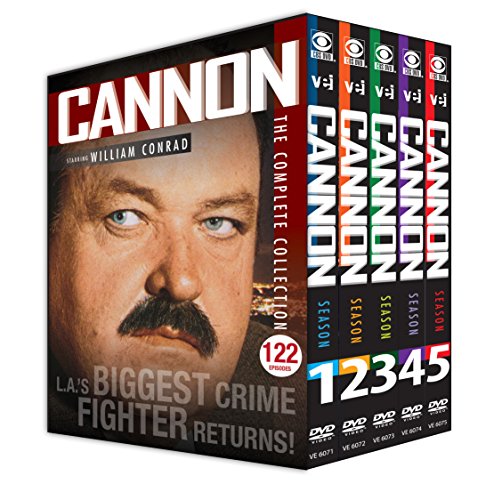 Although each plot was very different, they were often based on Frank Cannon solving a crime for his clients. These included insurance companies and former friends and work colleagues in the police force. 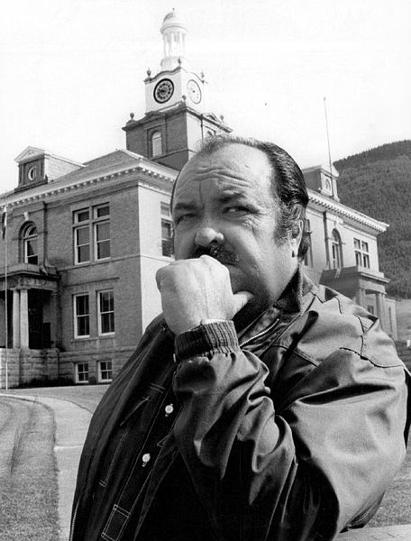 There were many guest stars in the show, including both David Soul and Paul Michael Glaser before they became famous as Starsky & Hutch. Leslie Nielson, Martin Sheen, Stefanie Powers and Denver Pyle also made appearances.

Cannon drove Mk III and Mk IV Lincoln Continental luxury cars during the series, with a new car for each series.

I was still a kid when this show was aired on British TV, but I do remember watching it in the late evenings sometimes, probably when I should've been in bed! I was actually more of a fan of this series than I was of Kojak, which was being aired around the same time. Most of my school friends seemed to be big Kojak fans. 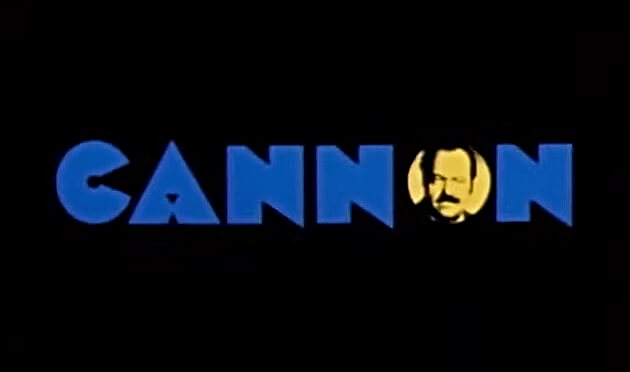 The Return Of Frank Cannon

A revival series entitled The Return Of Frank Cannon ran for 124 episodes and first aired in the U.S. on November 1st 1980. There was also a really decent TV movie with the same title which was released to promote to the revival series, in which the detective comes out of retirement to investigate the murder of the husband of an ex-lover. 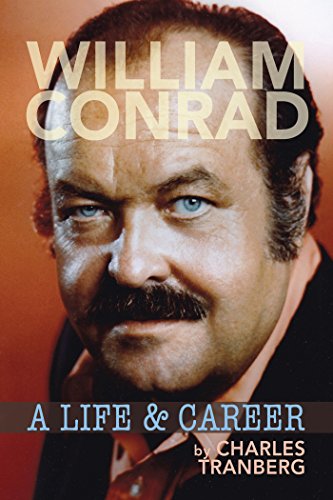 William Conrad: A Life and CareerBUY AT AMAZON

The Dukes Of Hazzard