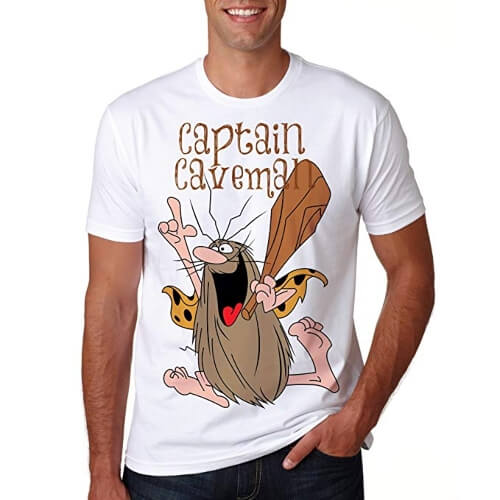 We all remember this prehistoric cartoon character and his loud battle cry don't we?Captain Caveman and the Teen Angels was a memorable Hanna-Barbera cartoon that originally aired between 1977 and 1980. If I remember rightly, the first two series were shown as part of a Scooby-Doo compilation show, and the third series had its own slot during 1980. Apparently, 40 episodes were created in total.I certainly remember being a big fan of the cartoon and discussing it in the school playground, and it was often shown on TV during the holidays, too. You can now rekindle any memories you have of the series by wearing a Captain Caveman T-shirt.Not many would associate the cartoon with 80s fashion clothing, but these tees are ideal for a fun and quirky retro look and wearing to a 70s, 80s or cartoon-themed party or event. 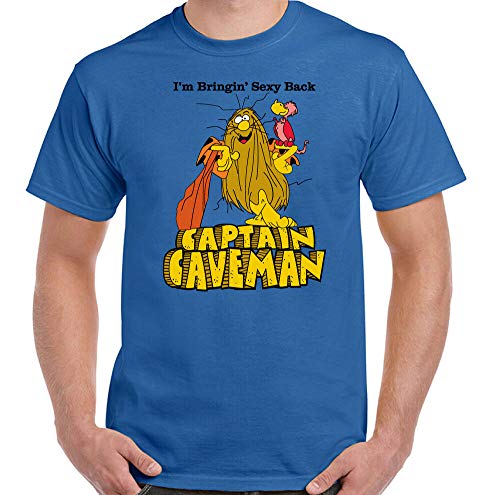 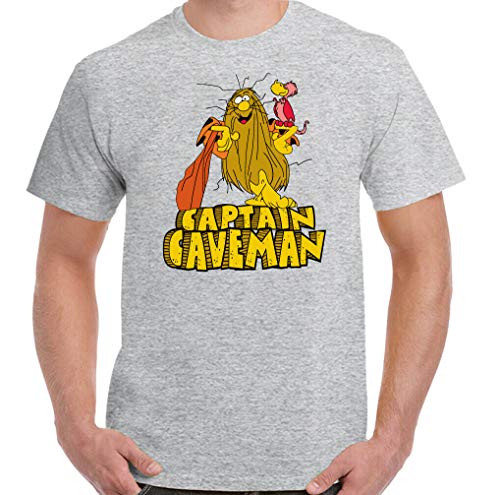 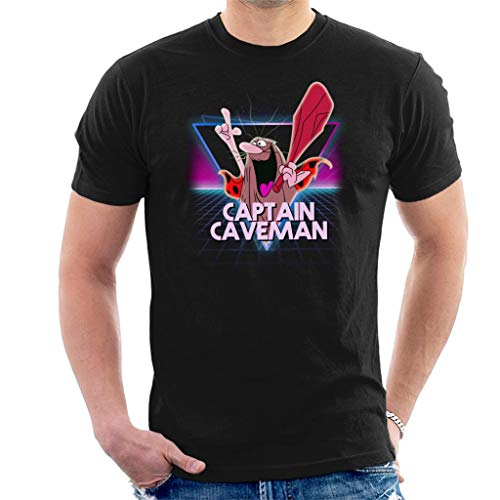 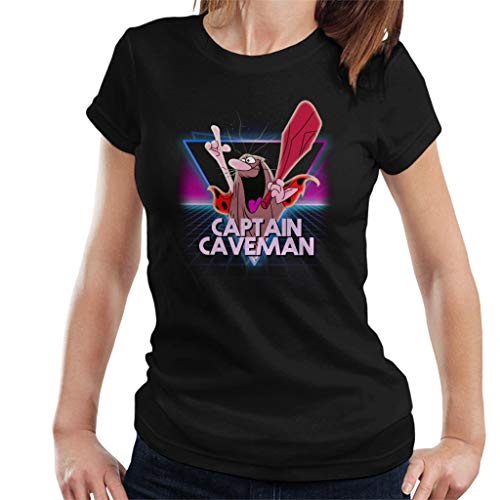 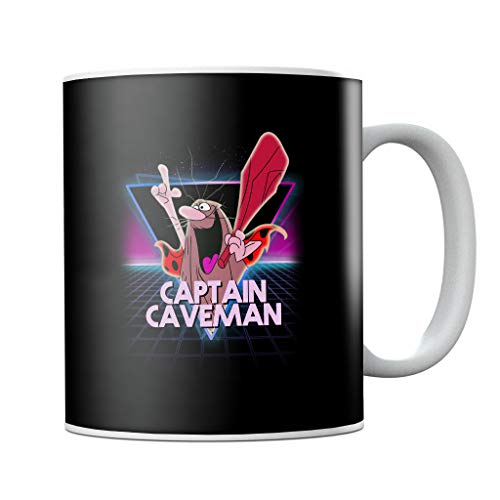 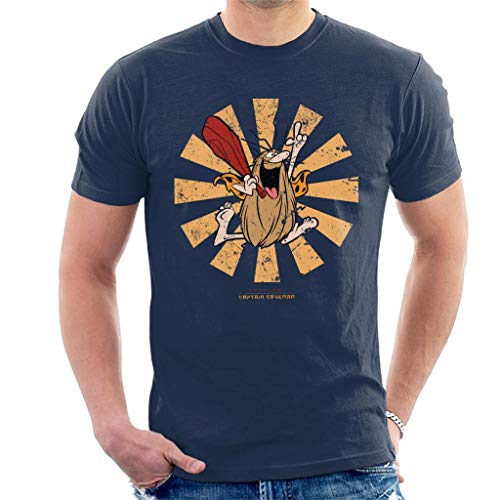 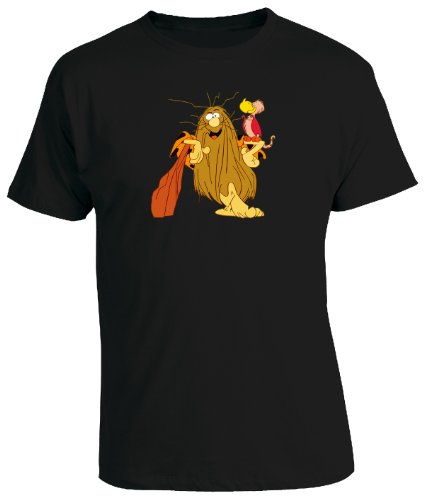 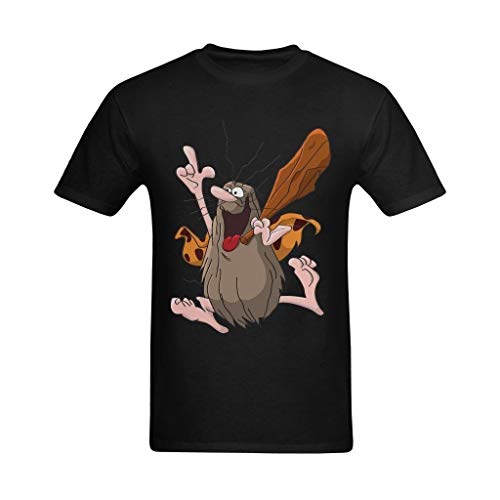 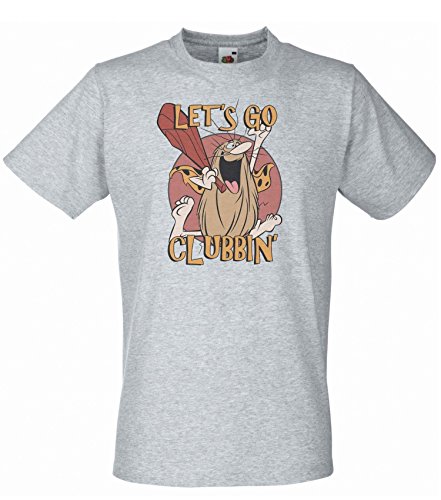 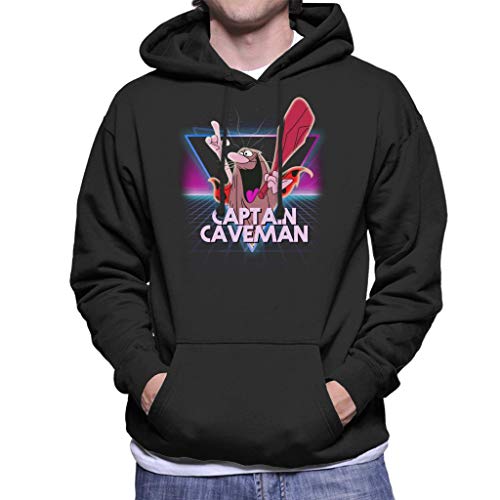 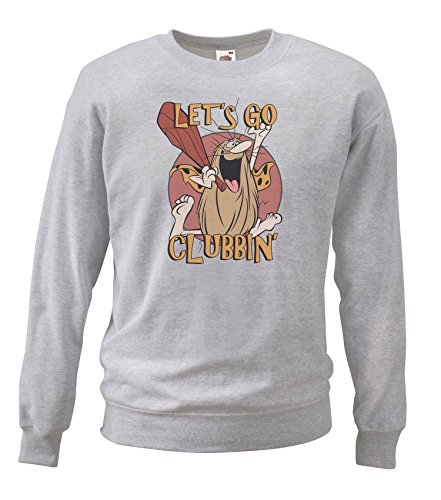 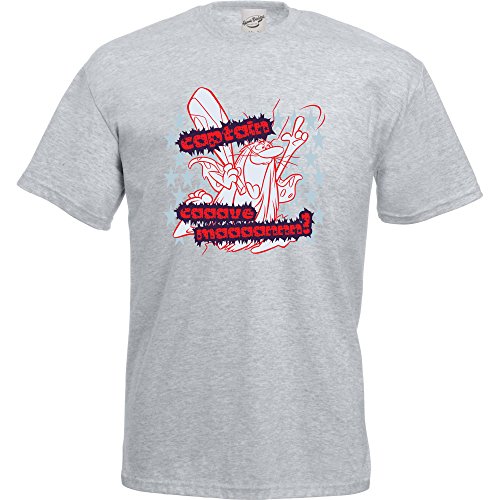 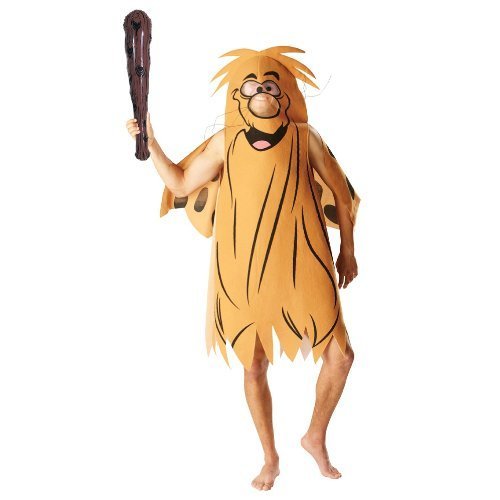 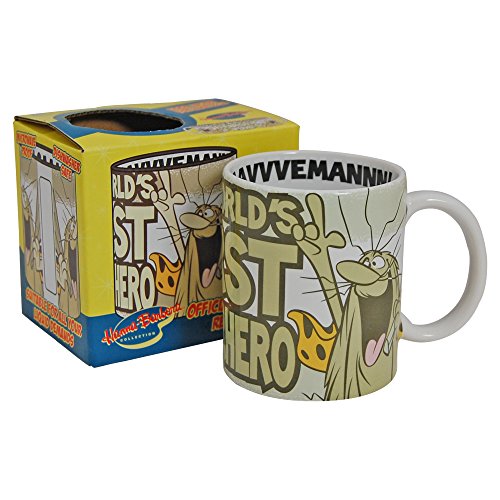 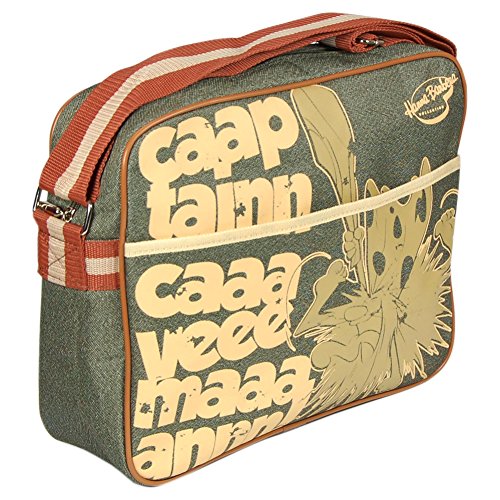 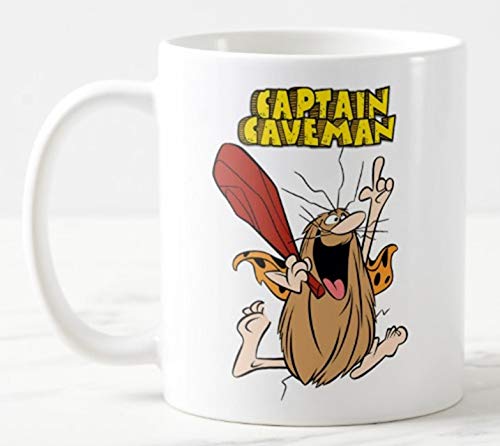 Of course, there were plenty of other old cartoons we all used to watch back in the day, and you can get an A-Z ideas on our 80s Cartoon T-shirt page