Captain Sticky's Gold is one of the forgotten computer games of the 1980s, and was released by English Software as their sixth title in 1983. As with quite a number of their games, it was only made available for the Atari 8-bit computers (400/800/XL/XE). The game was created by Steven A. Riding, who also produced the company's very first game, Airstrike, in 1982, which was a clone of the arcade game Scramble.
Now, I was quite a fan of the Manchester-based company, who became the biggest producer of Atari 8 bit software in the UK between 1982 and 1987, before becoming defunct. Some of their most successful titles included Elektra Glide and Jet Boot Jack. 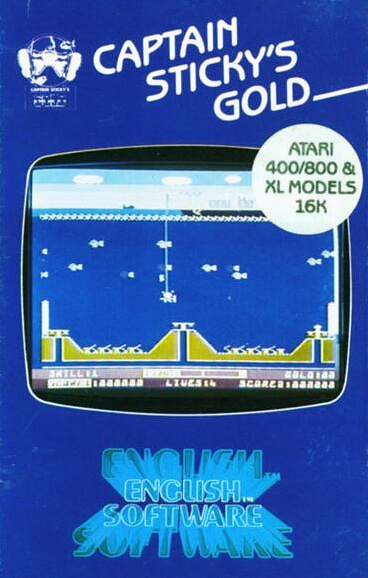 Captain Sticky's Gold features a nautical theme, in which the player takes control of the captain himself, a gold-hunting scuba diver.
The multi-coloured title screen features an appropriately jaunty nautical melody, which I found enjoyable. Quite often, these gritty 8-bit tunes could sound rather irritating, but, thankfully, this one wasn't!
The gameplay takes place on a static screen, so there is no scrolling, which I actually prefer in a game. As the player, you need to steer the ship left and right as Captain Sticky dives down toward the gold bars on the seabed. These appear randomly on one of three mines. On the way down, you need to avoid the numerous fish or other sea creatures (depending on the level), which swim pretty quickly across the top half of the water - these include squid, turtles and what look like piranha. On collecting the gold, it attaches to the rope and automatically launches upwards back to the ship.
Now, it wouldn't be much of a game if there were no enemies. There are numerous enemies and objects you have to watch out for. A submarine on the sea surface launches a very annoying homing missile towards you, which you need to avoid. The addition of a helicopter dropping homing bombs in later levels adds to the challenge.
Fortunately, the captain is armed with a harpoon which he can use against the various sea creatures he encounters in the game. Level 3 becomes significantly more difficult with the introduction of a black monster crab and an electrical force field which goes right across the screen.
During the game, you also need to watch the oxygen bar on the right of the screen and will need to swim back to the surface to replenish your supplies before it runs out.
There is quite a lot going on in the game and you need excellent multi-tasking capabilities to complete it. Oh, and did I mention that there is a time limit, too!
Overall then, Captain Sticky's Gold is certainly an 80s computer game that I enjoyed playing immensely. It's a colourful arcade game with nice sound effects, decent(ish) graphics and very challenging gameplay. The inclusion of a hall of fame is a nice addition, too. The gameplay does feel a little repetitive after a while, and although it's not quite a classic, it certainly deserves a very respectable 8/10. 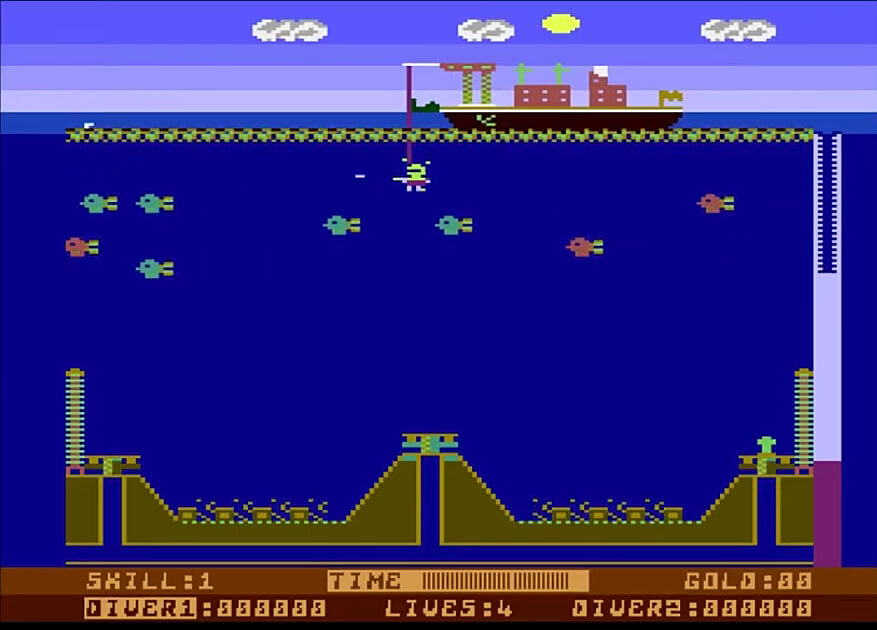 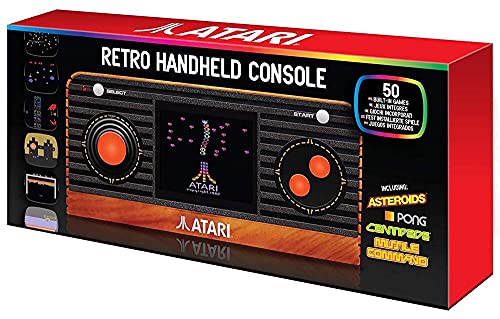