You may be surprised to learn that "I've Never Been To Me" was actually first recorded by Randy Crawford for her 1976 album Everything Must Change. Indeed, Charlene Oliver's version of the 70s ballad was just one of many versions released during the 1970s.
Penned by Ron Miller and Kenneth Hirsch, the song became a one hit wonder for the American singer/writer in every country that it was released. However, she did have a minor hit in the U.S. with "Used to Be" (featuring Stevie Wonder) which reached No.46 in 1982 - this was also written by Miller and Hirsch. 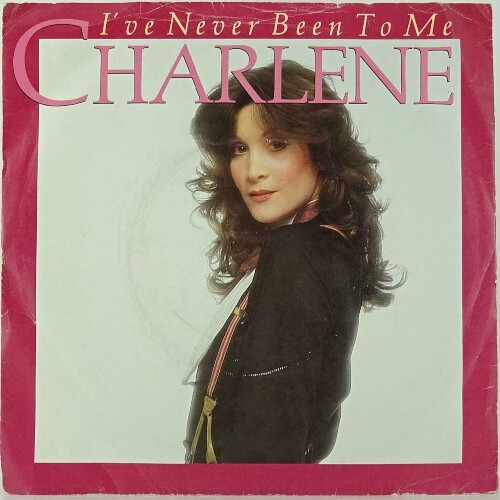 Charlene originally released the song in 1977, but it only charted in the U.S. at #97 on the Billboard Hot 100. The version of the song which was included on her self-titled debut album included a spoken section, something which was popular back in the 70s, although regarded as rather cheesy now. The section was dropped for the version that was included on her second album Songs of Love, which was essentially a reissue of her debut. However, the 1982 version included the recitative, and is the original version.

DJ Scott Shannon started playing the original version on the radio station WRBQ-FM, which is based in Tampa, Florida. Before becoming a DJ, he was an employee at Motown. Charlene signed to Prodigal in 1976, a label that was bought out by Motown in the same year. Sadly, due to "I've Never Been To Me" becoming a commercial failure, Motown decided not to release her second album, and Charlene left the music industry and moved to Ilford in Essex, after marrying the Englishman Jeff Oliver.
The DJ contaced the president of Motown, Jay Lasker, who managed to locate Charlene (who was working in a sweet shop!) and invite her to re-sign to the label. They released the song in February 1982 and the single became a major global hit, reaching No.1 in Australia, Canada, Ireland and here in the UK.
In 1994, the song was used in the opening to the film Priscilla: Queen of the Desert, with the actor Hugo Weaving (who played Anthony "Tick" Belrose) lip-syncing the song in drag as Mitzi Del Bra. The song is also on the soundtrack to the movie.

The song entered the UK singles chart at No.73 on 9th May 1982, in the same week that Nicole was at No.1 with "A Little Peace". By 9th June, the singer had reached No.9, and she finally claimed the top spot on 20th June, pushing Adam Ant down to No.2 with "Goody Two Shoes". However, after just one week at No.1, Captain Sensible leaped from No.33 to No.1 the following week with "Happy Talk", pushing Charlene back to No.2.
An album of the same name was also released in 1982, reaching #36 in the U.S. The video was filmed in Blickling Hall in Norfolk, in which Charlene can be seen wearing her original wedding dress. Sadly, I could not include it on this page as the sound quality of the upload is too poor.

UK vinyl single with the B-side "Somewhere in My Life"

Lyrics for I've Never Been To Me

Other Versions of "I've Never Been To Me"

"I've Never Been To Me" was also released by Nancy Wilson in 1977, which was the first version of the song to be released as a single - Randy Crawford never released the track as a single. It was also recorded by the soul ballad singer Walter Jackson in the same year, and American singer Mary McGregor released the song as a single in 1978. The British singer and comedian Marti Caine (who won and then compered on the talent show New Faces) recorded a version for her album Behind The Smile, which was also released as her fourth single, although it wasn't a hit. The Tempations also recorded a version for their 1982 album Reunion.
In 2002, a dance/rap version of "I've Never Been To Me" by Charlene was released but never charted.
In 2012, the singer launched a website which included a download of a new club/house mix of the single. She also relased a new video which was made available on Youtube. However, the release was a commercial failure.

Whatever Happened to Charlene Oliver?

In 2009, Charlene released a book about her life entitled I've Never Been To Me, and in 2010, she launched the children's book The Life and Tails of Herman The Worm.
On October 22nd 2013, Charlene released a brand new single "Heard You On The Radio" which was not commercially successful.
In 2020, the singer announced on her website that she is currently writing a suspense novel entitled Oliver's Army: The Book and the Quill. There is also new music on the site, and she continues to record new material.
The singer celebrated her 70th birthday on June 1st 2020. 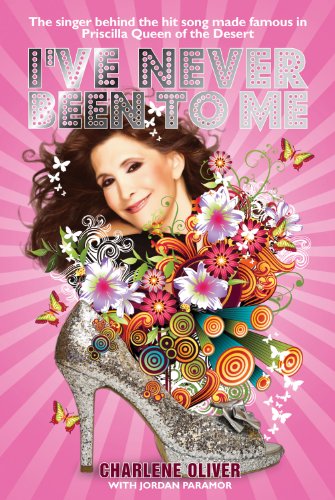 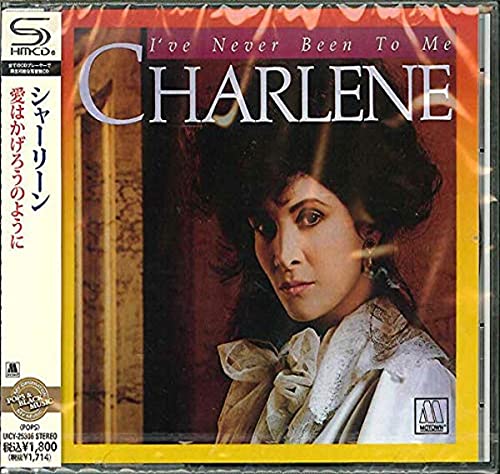 Charlene - I've Never Been To Me albumBUY AT AMAZON