Firstly, the video above features the original theme tune which you may not have heard in a very long time. Charlie's Angels was an action TV series that originally ran on the ABC TV Network in the USA between 1976 and 1981. There were five series with a total of 110 episodes.

Set in Los Angeles, the story revolved around three female private investigators, with the original 1976 line-up being played by Jaclyn Smith, Farah Fawcett-Majors (now known as Farah Fawcett) and Kate Jackson. The only actress to feature in all five series was Jaclyn Smith. 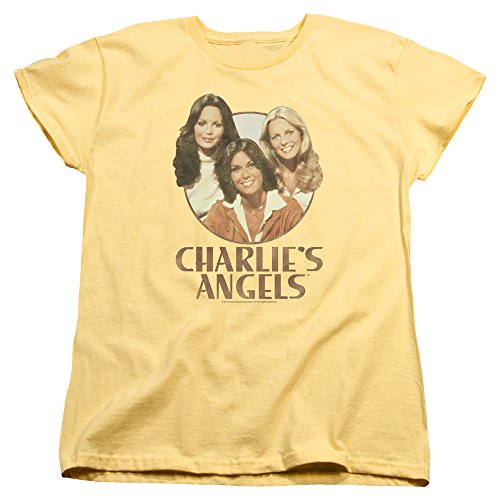 List of actors and actresses - the character they play is in brackets.

The three angels worked for the Charles Townsend Agency with their boss Charlie (voiced by John Forsythe) never being shown, although you would see the odd glimpse of the back of his head and arms in some episodes.

The usual storyline for each episode revolved around a crime that needed to be solved. The case details were given to the Angels by Charlie and his right-hand man Bosley, and the angels would then go undercover to solve the crime. This would often lead to one of them having their cover blown, with the other two angels having to rescue her.

In May 2011, a new series with 13 episodes was launched by the ABC Television Network, with the setting being moved from Los Angeles to Miami.

In 2019, the third film in the franchise was released. 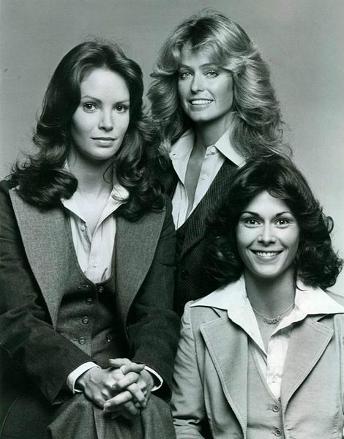 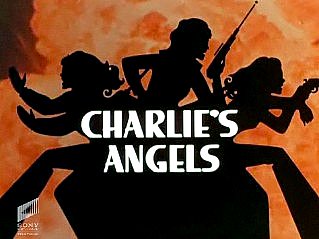 This iconic poster of Farah Fawcett in a swimsuit sold over 12 million copies worldwide. 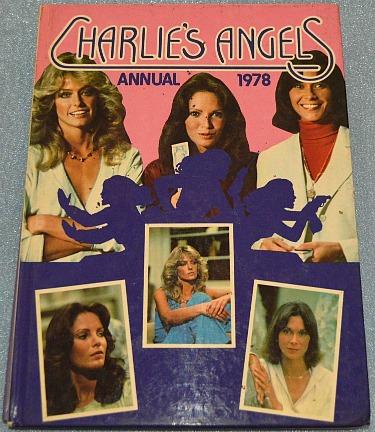 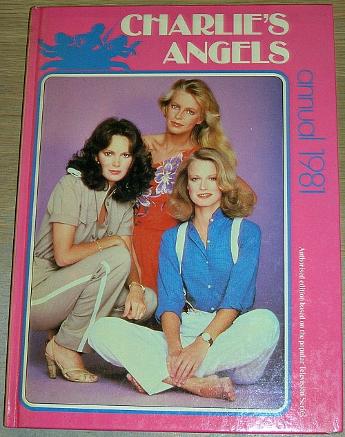