Now, here is a game that really reminds me of an 80s Christmas. We always called it Draughts in our household, and I'm pretty sure that the name Checkers is mainly used in the U.S.

With Chess being too complicated for my family to grasp, it was Draughts that became the game of choice on a wet Sunday afternoon or in the holidays. I became something of an expert at the game (or I liked to think so!) and became over-excited whenever I saw that chequered board on the coffee table. I say coffee table, it was actually the largest-sized table from a nest of three that we used to keep in the spare room. 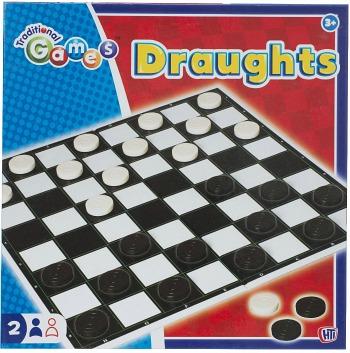 What I really like about the game is its simplicity. Unlike Chess, you don't have to have the IQ of Einstein or a particularly good memory to play the game well, and I can think of far better things to be wasting my time on than spending a week reading an instruction manual. Draughts is one of those games that can be quickly learned and enjoyed by just about anyone.

The game which we played looked very similar to the one featured here which had plastic black and white pieces and a simple, fold away board. I was always a little envious of those families who were fortunate enough to be able to afford an elaborate wooden draughts set, although it wouldn't have made the game any more fun to play, of course - you would simply be playing the game in style!

No matter what kind of set you were playing with, it wouldn't have stopped the arguments that soon developed over illegal moves and cheating. Yes, after a long and absorbing afternoon playing the game, some of us were starting to get a little bored! This often led to some sneaky moves to try and add a bit of excitement to the game. A huge row would break out (usually between the adults!) which would result in the board landing upside down on the carpet with 39 draughts pieces scattered around it - the other one had landed in my Dad's cup of tea - definitely a good time to switch the telly back on!

With these memories etched in my brain forever more, these days, I find it much more relaxing to play draughts online. Talking of which... 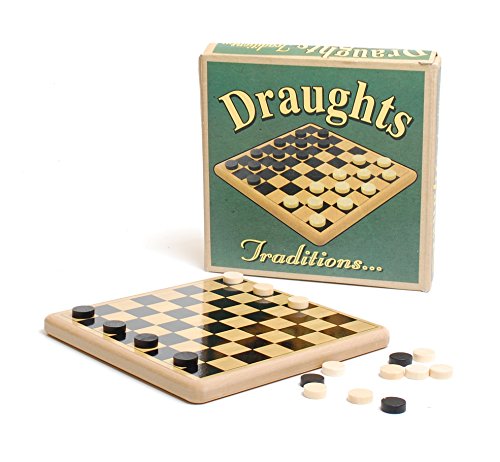 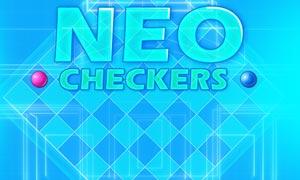 As the game title would suggest, this game features a neon theme. Disappointingly, it is only the background that is neon and not the board or the pieces. Nonetheless, this is a neat little game for two players, although there is no computer opponent so you'll need a friend to play it with. The game works on both mobile and desktop formats as it is programmed in HTML5. 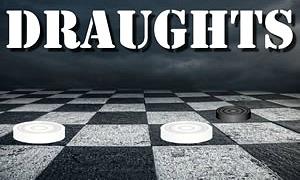 This excellent free game has three difficulty modes - easy, medium and hard - and you just select your option to start playing the game. Unlike Neo Checkers, you play against the computer. In easy mode there is some guidance. For example, any opportunity missed to jump over your computer opponent will be highlighted. The game works on all devices and there is also a full screen option, and, thankfully, the option to turn off the ambient, but incredibly dull background music. 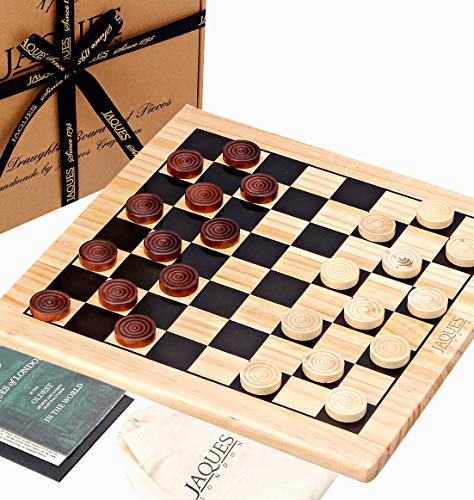