CHER "IF I COULD TURN BACK TIME"

Released on 1st June 1989, the most memorable part of this rock/pop song for many is the accompanying video, which features a 43 year old Cher cavorting around in a very revealing one piece, black swimsuit (which exposed her bum cheeks) and a fishnet body stocking. She also suggestively straddles a huge cannon (although not wearing the same outfit, thankfully) and the controversy caused some TV networks to ban the video. 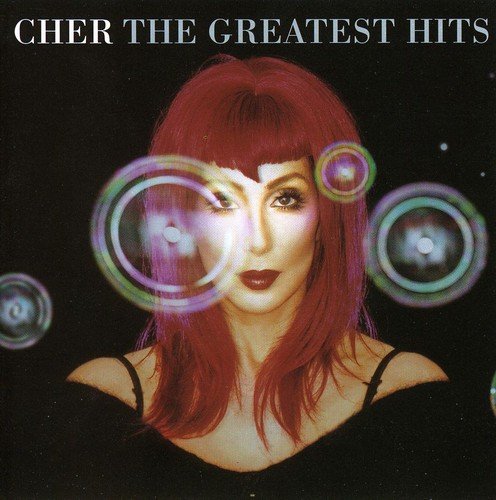 The U.S. Navy were left with red faces after they naively allowed Cher to film the video on board the USS Missouri battleship, without caring to ask what outfit she would be wearing. That was very cheeky in every sense of the word! Indeed, the navy were wishing they really could turn back time, and since 1989 have, quite understandably, refused to allow any more pop music videos to be filmed on any of their ships.
The song was penned by the American songwriter Dianne Warren who also co-produced it alongside Guy Roche, who is well-known for working with Christina Aguilera.
The single was a top ten hit in many countries, reaching #3 in the U.S. and #6 in the UK. It was lifted from Cher's nineteenth studio album "Heart Of Stone", which also included the follow-up hit "Just Like Jesse James". Further singles from the album including the title track) failed to reach the UK Top 40.
The "Heart Of Stone" album achieved platinum sales in the UK and New Zealand, 3 x platinum in the U.S., and 4 x platinum in Canada and Australia. 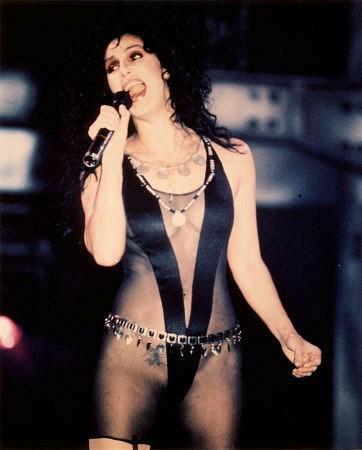 Hmm, it's not hard to see why this outfit raised not just eyebrows.

Cher's was not the only artist to have her video banned in 1989. Madonna also caused controversy with her Like A Prayer video (which mixed sexual desire and religion, and featured burning crosses). Lil Louis's "French Kiss" was banned by the BBC because of its suggestive imagery (mainly with rude looking vegetables), orgasmic breathing and children dressed in adults clothing - not a good combination.

Lyrics for If I Could Turn Back Time 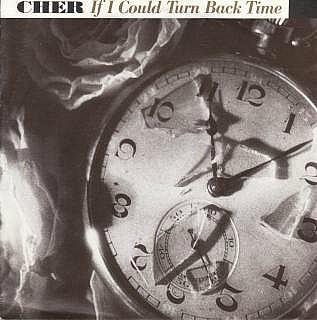 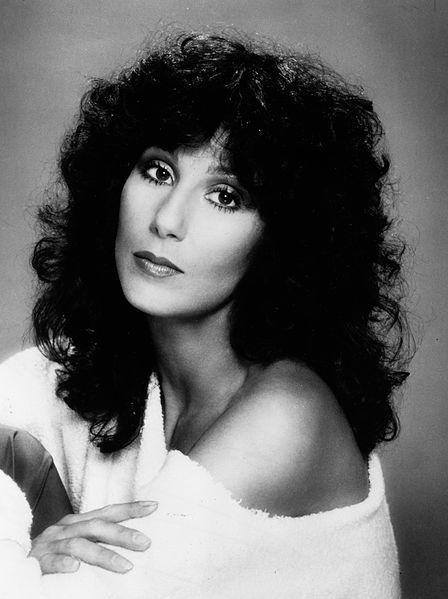 Public domain photo of Cher in the 1970s 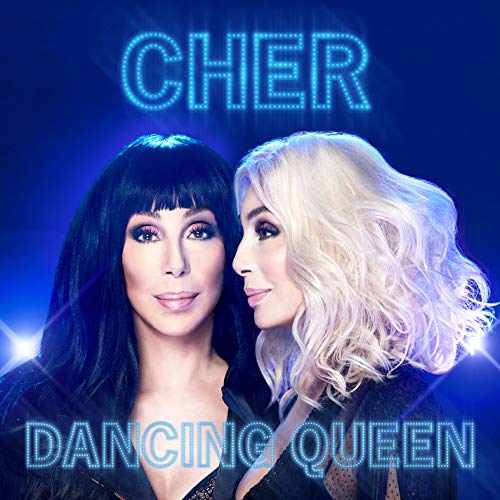