The Chevrolet Corvette (also known as the Sting Ray) is an American two door, two passenger, rear drive sports car  that was first built in 1952, starting with the C1 convertible. Coupes were introduced with the launch of the C2 in 1963.
The 1950s and 60s models were built by General Motors in Flint, Michigan and St. Louis in Michigan. Since 1981, the car has been manufactured in Bowling Green, Kentucky. 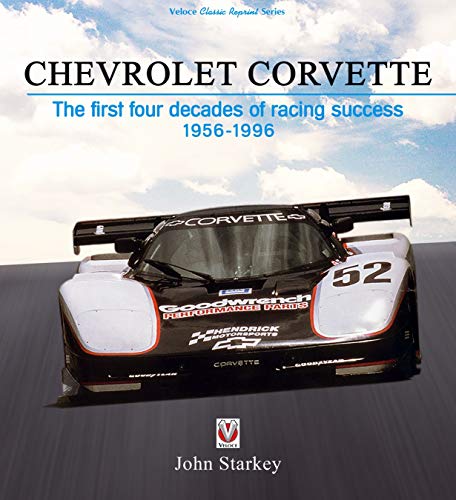 The Corvette was initially designed as a show car to display at the New York Auto Show in 1953, However, the huge interest in the car led to General Motors producing a model to sell to the general public.

In 1984, the fourth generation of Corvette saw dramatic improvements. It was lighter, safer and more aerodynamic, and that's just for starters! The Corvette also featured lighter braking and suspension systems and an electronic LCD dashboard.

In 1986, GM relaunched the first "proper" convertible since 1975. Other coupe models simply had T-top, lift-off roof panels. New features were made available across the whole range including anti-lock braking and fuel injection.

The top-end model is the ZR-1 and the early 90's models featured a V8, 5732cc LT-5 engines (created by Lotus Engineeriing in the UK) with 375 bhp and a six-speed gearbox. A fifth generation of Corvette was launched in 1997.

There have been eight generations of Corvette 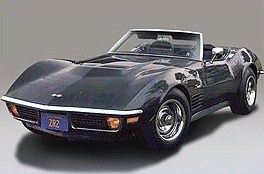 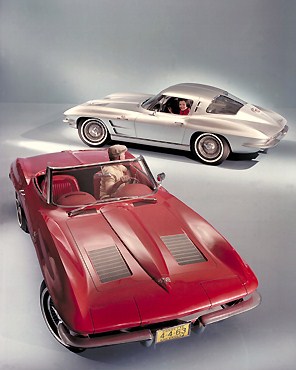 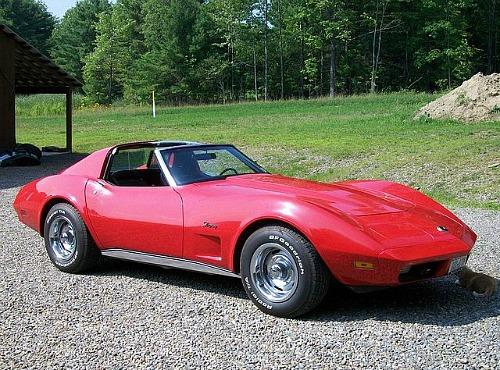 All images on this page are copyright free and in the Public Domain unless otherwise stated. Many have been digitally improved for this website as some of the originals were not of the best quality and were a little blurred or too dark etc. 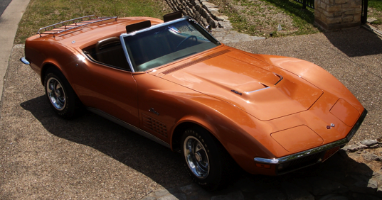 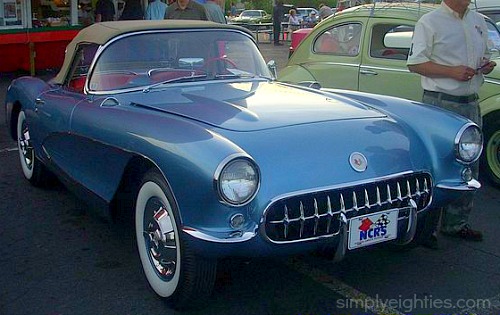 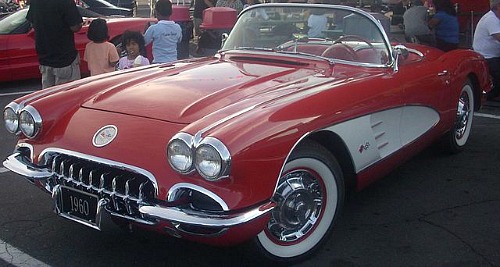 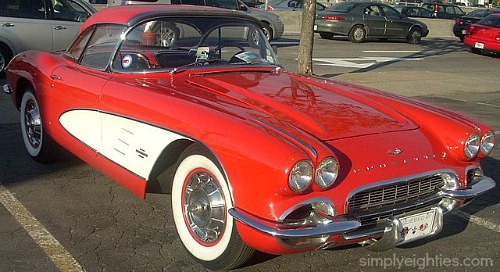 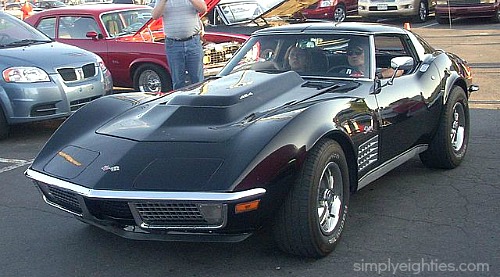 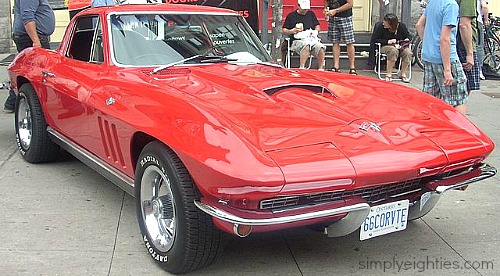 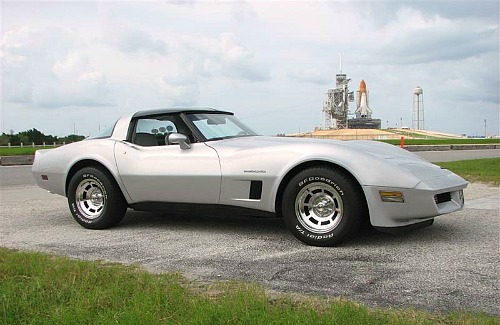