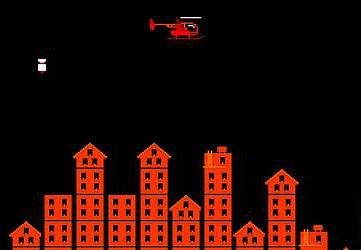 There were dozens of "bomb the city" style games around during the 1980s, and the first version I played was one that I meticulously typed in from a a BASIC listing in Computer & Video Games magazine for my Atari 800XL. It started very much slower than the flash game below, and instead of a helicopter, a bomber plane would fly across the screen. It played in exactly the same way, though, and you simply pressed the space bar at the correct moment to drop a bomb on the city below.

Why would you want to flatten an innocent city? Well, in the case of this game, to clear the way for your descending chopper so that it doesn't crash into the buildings. No doubt, the anti-gaming PC brigade were up in arms at some point, proclaiming that the game could "persuade kids to break into a military base, help oneself to an aircraft and bomb the nearest city", whilst arrogantly assuming that that all people who play video games are so stupid that they can't differentiate between reality and a world full of pixels.

I actually had a go at creating my own version of the game in Atari BASIC and it was a pretty simple game to program, despite it not being the most user-friendly version of the language around. It didn't take very long to come up with something that looked half decent.

Looking at the game below, all that is required is to produce a random number of vertical blocks between 1 and 5 in each of the 20 columns. And it would be pretty easy to create a helicopter to scroll across the screen, disappear and then reappear on the left in a lower position. The animation of the rotor blades is simply two flashing lines which alternate - very simple!

Instructions: Use the left button on your mouse or press the space bar to release a bomb onto the city buildings below. 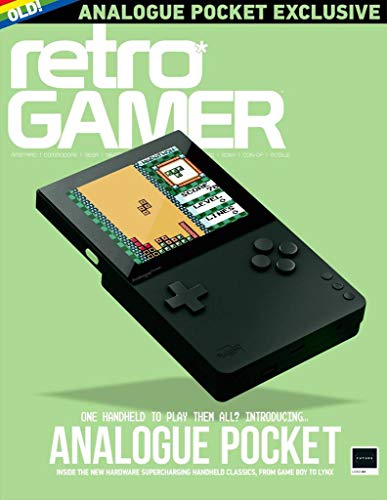 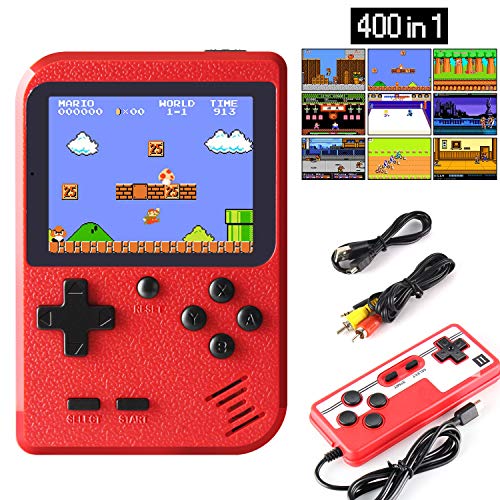