Chris De Burgh's biggest hit single still remains The Lady In Red. Released in 1986, the romantic song was #1 in no less than fifteen countries, and is played at just about every wedding party - which has most men running to the bar! Is that because they don't like Chris De Burgh, or because they fear that the last remaining bridesmaid that no one wants to dance with will ask them for a dance?

The single entered the UK singles chart at #76 on 29th June 1986, climbing to #40 the following week. By the 13th July, the single had already reached #10. The single reached #2 on 20th July, and finally claimed the #1 position on 27th, pushing Madonna down to #2 with Papa Don't Preach. "The Lady in Red" spent three weeks at #1, before being pushed back down to #2 by Boris Gardiner on 17th August with "I Want To Wake Up With You".
The song was the first of just three Top 40 hits for the British-Irish musician, the other two being a new version of "A Spaceman Came Travelling" which reached #40 in 1986, and "Missing You" which reached #3 in 1988.
Penned by Chris De Burgh himself, the lyrics were inspired by the time when he first met his wife, Diane, and the fact that men don't often remember what their wives were wearing on their first encounter. However, the song was not written specifically about Diane.
The single became a huge hit globally, and was responsible for turning Chris De Burgh into a major pop star in many countries. The song also reached #3 on the Billboard Hot 100 during 1987. It featured on the album Into The Light, which reached #2 in the UK.
Despite its success, the track often features in "worst song" polls. Readers of Rolling Stone once voted it as the third worst song of the 1980s. While I'm not particularly a fan of mushy love songs, it certainly doesn't irritate me as others I could name, such as the one I've already mentioned by Boris Gardiner.
The B-side included two previously released singles; "Borderline", which reached #12 in Ireland during 1982 and "The Ecstacy of Flight (I Love The Night)", which reached #20 in Ireland and #80 in the UK during 1984.
In 1987, De Burgh released a Spanish version of the song entitled "La Dame de Ayer" (The Lady of Yesterday) in Spain.

Lyrics for The Lady in Red 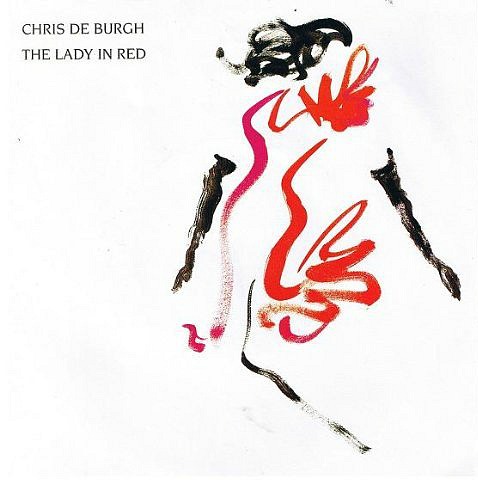 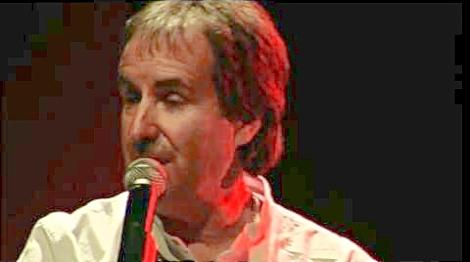