This is, quite possibly, the smoothest Christmas tune ever made, although it only managed to reach #53 in the UK charts in 1988 - I find this quite incredible for such a decent track! The song was a refreshing change from the usual cheesy and religious songs littering the 80s charts.

I can just picture myself driving along to this one with a car full of presents and a Christmas tree on the trailer. Except I haven't got a trailer, but maybe one day! 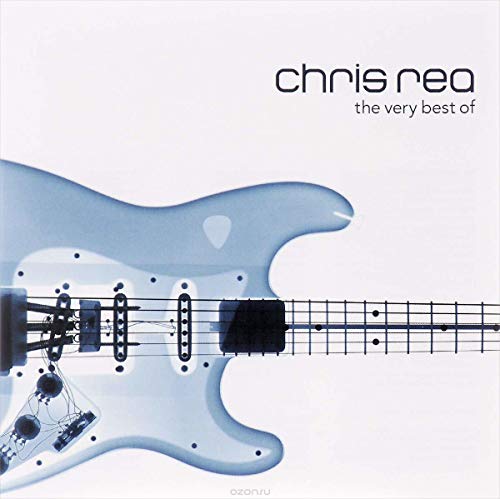 Thankfully, more recent re-releases have fared better in the charts. A 2007 re-release peaked at #33, and in 2016, the single reached #26. I guess, the song is a bit like a fine wine, the older it gets, the more people appreciate it! Nonetheless, the song still deserves a top ten, at least, but let's see what happens over the next few years.

Actually, the song has been very much appreciated in Norway (those Norweigans know a good song when they hear one) where it reached #2 in 2008.

In 2009, a new video was made for a re-release of the song which featured a whole host of celebrities, with all proceeds going to Shelter.

In 2011, Stacey Solomon released a cover version as her debut single with all proceeds going to Alzheimer's Research UK. The single reached #27 in the UK charts. 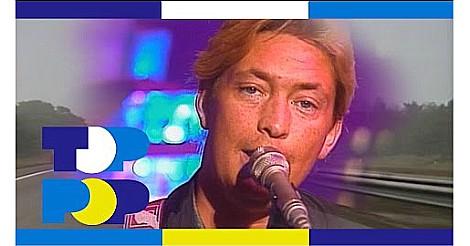 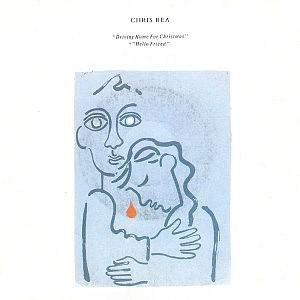 Band Aid - Do They Know It's Christmas?