Born in Middlesbrough, UK, Chris Rea is best known for his distinctive gravelly voice and the hit singles £Let's Dance", "On The Beach", "The Road To Hell" and "Driving Home for Christmas". Since 1978, the guitar playing singer-songwriter has released 24 syudio albums and 72 singles.

Released in April 1986, Chris Rea's eighth studio album On The Beach was the first of five consecutive studio albums to achieve at least one platinum sales certificate. Three singles were released from the album; "It's All Gone" (#69), "On The Beach" (#57), "Hello Friend" (#79) - chart positions shown are for the UK singles chart. 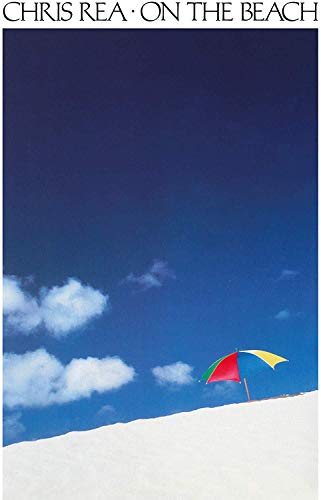 A very uplifting tune that will put you in a good mood before going on a night out. 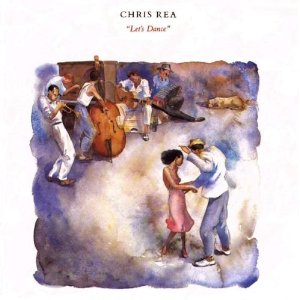 The Road To Hell was the title track from Chris Rea's most successful studio album which achieved 6x Platinum status in the UK. The single reached #10, but Rea was much more successful with album sales and released eight studio albums in the 80s.

The lyrics refer to Rea's traffic jam troubles on the M25 motorway, and his frustration at not being able to use the accelerator in his racing car. I adore the piano riff in this track, and many of Rea's finest songs can be found on The Road To Hell album which has aged incredibly well. 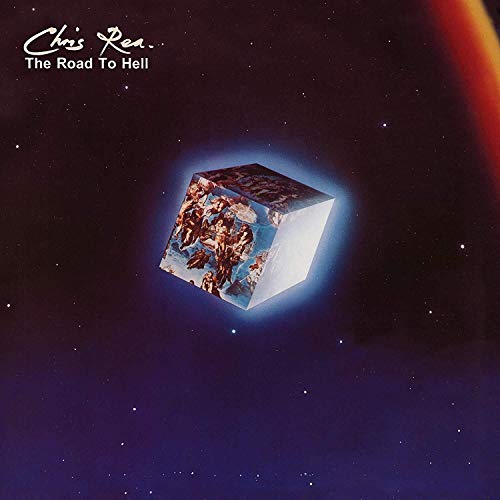 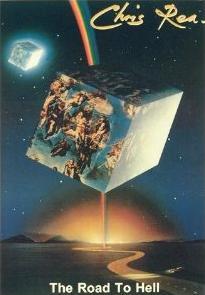 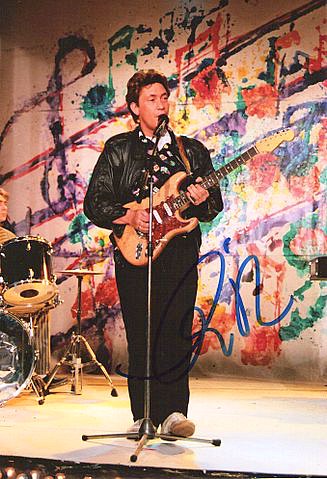 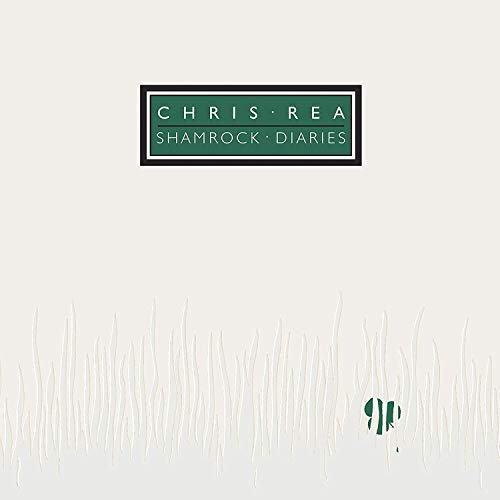