Penned by the writer of the highly successful 80s/90s comedy Only Fools And Horses, John Sullivan, Citizen Smith ran for four series on BBC1 from 3rd Nov 1977 to 31st Dec 1980 - there were four series with a total of 30 episodes.

Robert Smith starred as the "urban guerrilla" from Tooting in South London who was known as "Wolfie" to his friends. He claimed to be the leader of the Tooting Popular Front, which was actually just a bunch of his friends. He also rode a Lambretta and mimicked his hero - the Argentine Marxist-Leninist revolutionary Ernesto "Che" Guevara - often shouting out left-wing statements such as "power to the people" or "freedom for Tooting". In reality, he was lazy, disorganised and unemployed, and his biggest fight was staying single! 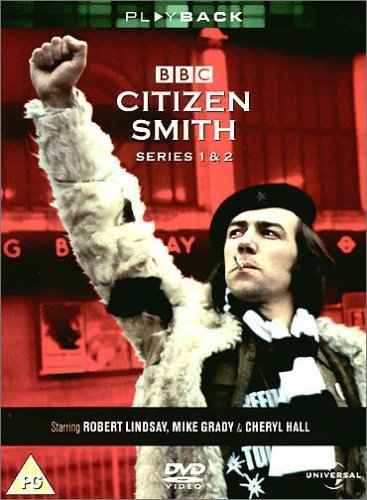 Other characters in the series included Wolfie's girlfriend Shirley Johnson who's kind-hearted, but imprecise Mother (played by Hilda Braid) referred to him as "Foxy". Her right-wing Father (played by Peter Vaughan in series 1 and 2 and Tony Steedman in series 3 and 4) strongly disapproved of Wolfie's lifestyle and often referred to him as a "flaming yeti" or "long-haired yeti".

Wolfie lived in a flat in the house belonging to his girlfriend's family, and residing with him was his gormless-looking religious friend Ken - he was played by Mike Brady who went on to have roles in the sitcoms Sweet Sixteen and Last Of The Summer Wine.

One of the most memorable comedy moments from the series was when Wolfie and his gang of protestors broke into the houses of parliament to make their opinions heard to the MPs, only to discover that they were all away on holiday!

Overall, this was a well-written comedy, and although it is not quite up there with the true classics, it's certainly above average and superior to much of the dross that was shown on ITV at the time. 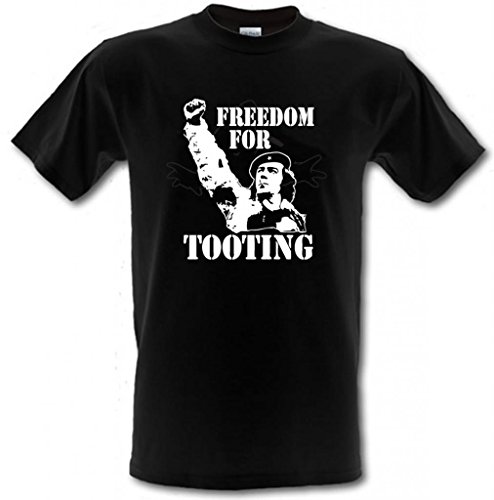