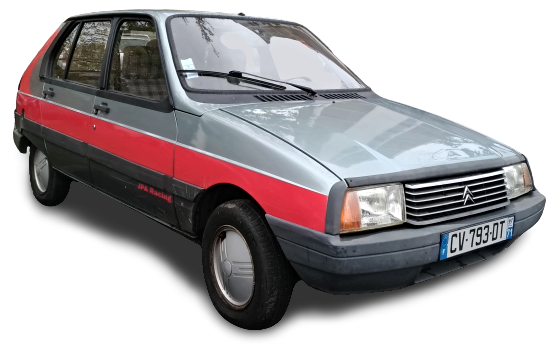 The Visa was France's very own supermini and was built between 1978 and 1988. It was replaced by the AX.

The video features an early 80s TV advert for the Citroen Visa. I never owned a Visa as I wasn't old enough to drive one at the time (a good reason not to own one then!) but I did buy a Citroen AX in the early 90's, which was very reliable and economical. A tank of fuel would cost around £10 which would last me for ages!

Over 1.2 million Visas were built and there was just one facelift in 1981. Citroen were taken over by Peugeot in 1976, and the Visa was the first model built by the PSA Peugeot Citroen group. The car featured the same engine, transmission, chassis and floor pan as the Peugeot 104.

A diesel version of the Visa was introduced to the range in 1984, using the same highly-rated 1769cc XUD engine and transmission as in the Peugeot 205. 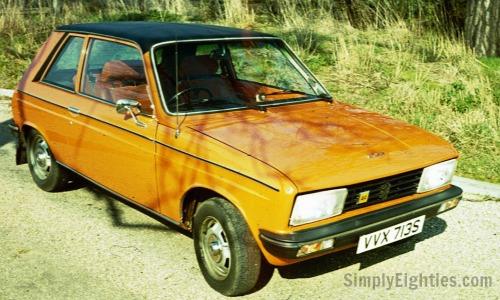 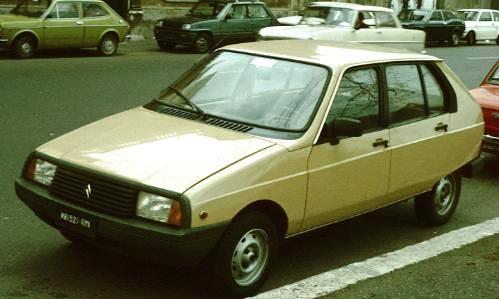 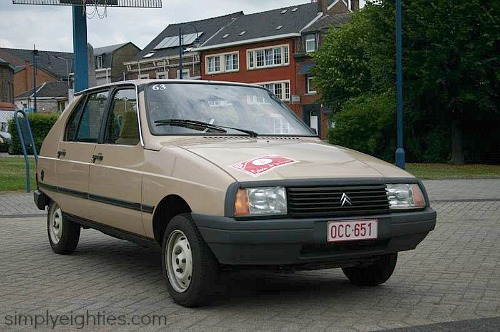 The public domain photos above are of a Citroen Visa II special. Not sure what's so special about them, though! 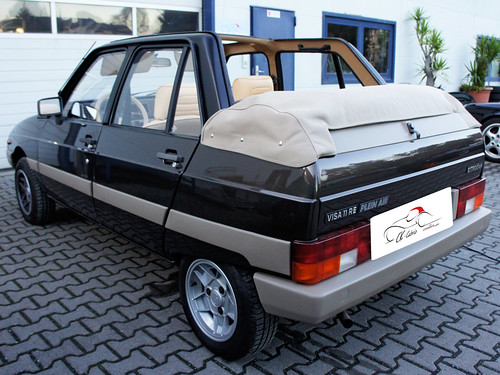 Now, black looks a lot smarter than the red one featured further up the page.

HOW NOT TO DRIVE A CITROEN VISA

Just for fun, here we have someone's sister trying to reverse a Citroen Visa out of their drive. According to the uploader "My Visa driven by my sister. The engine is still fantastic, smooth and high powered!". Now, I'm not going to say anything about women drivers for fear of being lynched! It might have been okay in the 80's, but not in today's politically correct World. Whatever happened to having a sense of humour? 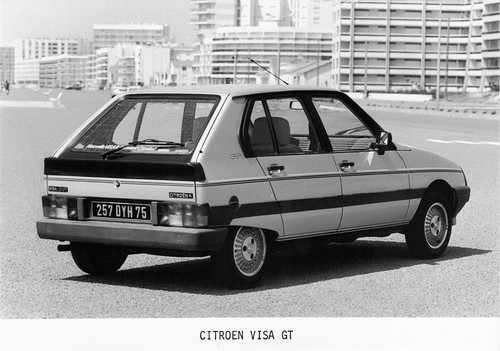 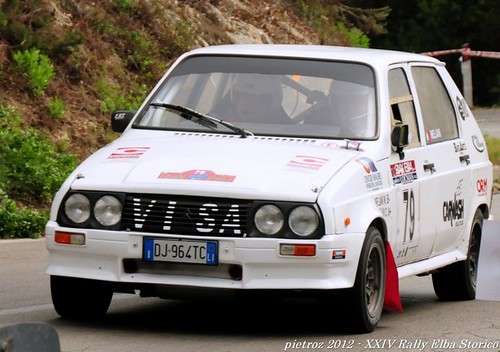 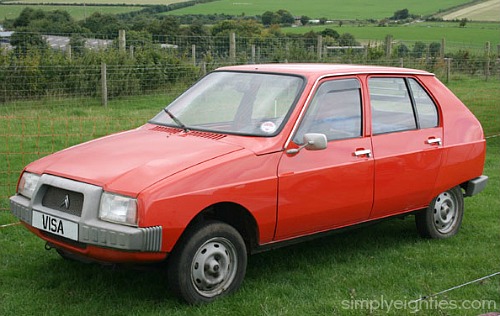 1980 Citroen Visa Mk1 with 652cc boxer-two engine. The question is, is it red or orange?
Photo credit: ReallyLoud

By Klaus Nahr from Germany [CC BY-SA 2.0], via Wikimedia Commons 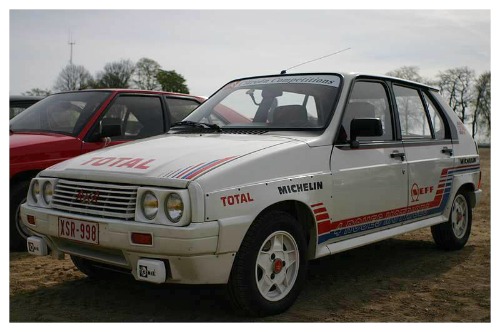 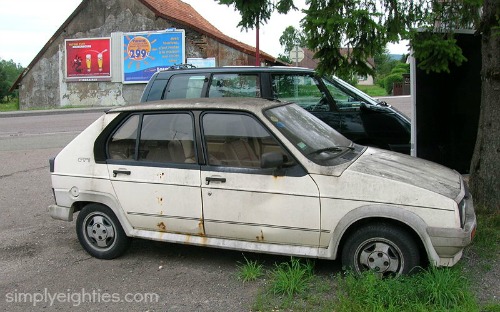 A rusty old Citroen Visa GTi
The most exciting model in the range became a cult classic. The Visa GTi was a blindingly fast hot hatch which used the same engine as the Peugeot 205 GTi. I was fortunate enough to drive a second hand model at the local garage where I worked in the second half of the 1980s. Honestly, the acceleration scared the life out of me, mainly because the handling was poor at high speeds. 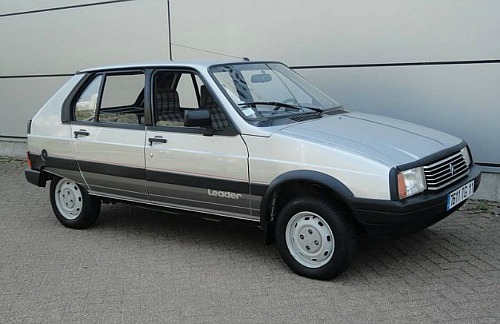 This video from 1981 features the next generation of Citroen Visa - the Visa II. Erm, well it's not a lot different to the previous model really, is it?