This English 80s New Wave band Classix Nouveaux only managed to acheive one Top 40 hit single in the UK with "Is It A Dream?", which reached #11 in April 1982. It was taken from the band's second studio album La Verite, which was also released in April of the same year.

Like the album, the follow-up single Because You're Young also failed to reach the Top 40 peaking at only #43.

Overall, the band released eleven singles during the 1980's, four of which made it into the Top 50, but failed to break into the Top 40.

Lead singer Sal Solo wrote or co-wrote the majority of the band's songs alongside Mik Sweeney. 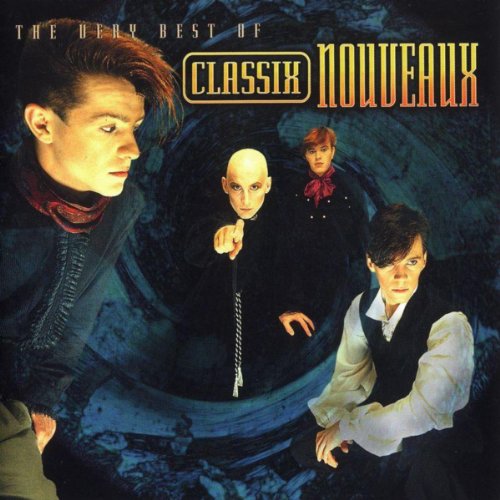 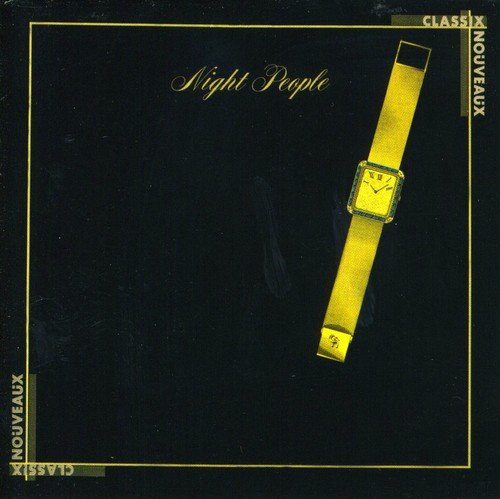 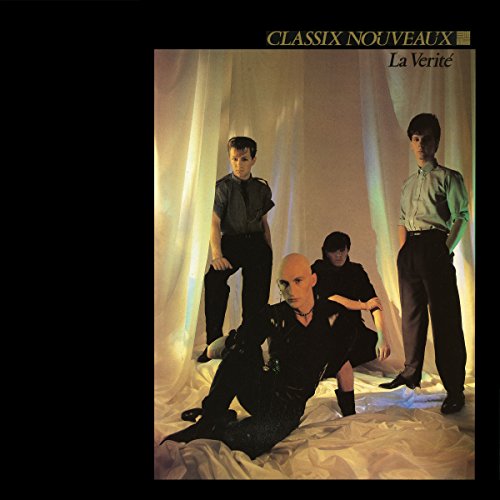 Classix Nouveaux's third and final album was released in November 1983, but did not chart. The two singles "Forever and a Day" and "Never Never Comes" also failed to chart. 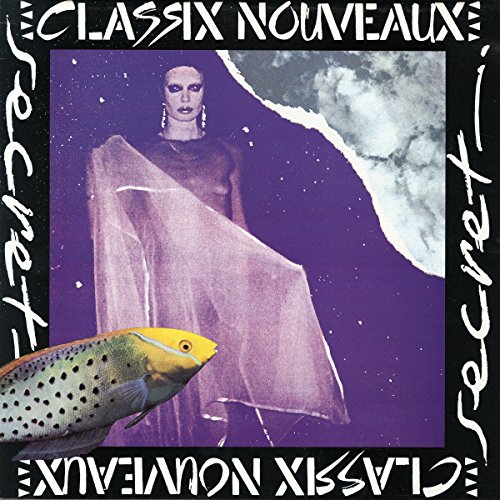 Released on 26th October 1981, this was the band's sixth single release (a non-album single) and just failed to hit the Top 40, peaking at #44 in the UK.  However, it did reach #1 in Portugal and the next single release was Is It a Dream, giving the band their first (and last!) chart success in their home country of Great Britain.

The band split-up in 1985, by which time their lead singer Sal Solo was already embarking on a solo career. He had one hit single "San Damiano" which reached No.15 in the UK, and released the album Heart and Soul.