As with many Christmas tunes, this one was recorded in June and July, and it makes you wonder how these pop artists managed to get into the festive spirit while singing in a blazing hot studio. Actually, the song was recorded in Wimbledon, London, so it may not have been blazing hot at the time, but still not a very festive time, nonetheless!

Mistletoe & Wine was originally written for a musical called Scraps which first showcased at the Orange Tree Theatre in London during 1976. In the 1987 TV version of the musical, the song was sung by the local whore (in a bawdy pub song style) who was played by Twiggy. 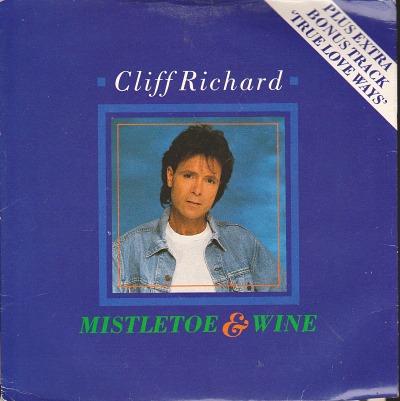 In the 1987 TV version of the musical, the song was sung by the local whore (in a bawdy pub song style) who was played by Twiggy.

This was in complete contrast to Cliff's version which was given a typically religious theme. It spent four weeks at the top of the charts during December 1988 - the song was the best-selling single of 1988 in the UK - although it was Cliff's only No.1 of the 1980s.

Mr. Richard also grabbed the Christmas No.1 spot in 1990 with Saviour's Day and topped the British charts again in December 1999 with his controversial Millenium Prayer, although Westlife claimed the prestigious Christmas No.1 slot that year.

By the way, the chap singing the choir boy high solo at the end was James Rainbird. His vocal also featured in the music for the Steven Spielberg film Empire of the Sun, amongst other things, and he continues to work as a singer/songwriter in Central London.

Interestingly, Mistletoe & Wine was banned from being played on Costa Coffee's 2014 Christmas playlist after their own survey revealed it to be the most-hated Christmas song of all time. I doubt, somehow, that this will make much of an indentation on the £100,000 per year in royalties that Cliff rakes in from the track! 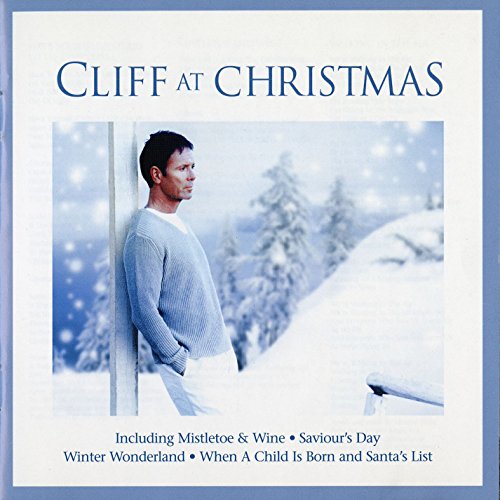 As you would expect from Cliff, the lyrics include many references to religion such as "Children singing christian thyme" and "ours for the taking, just follow the master", with the master being God, of course. 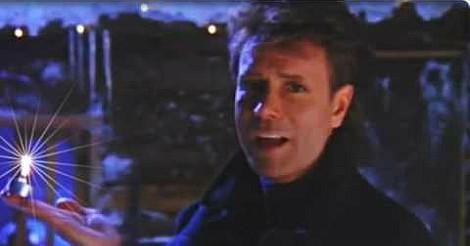 Lyrics for Mistletoe and Wine

Cliff Richard and The Young Ones "Living Doll" 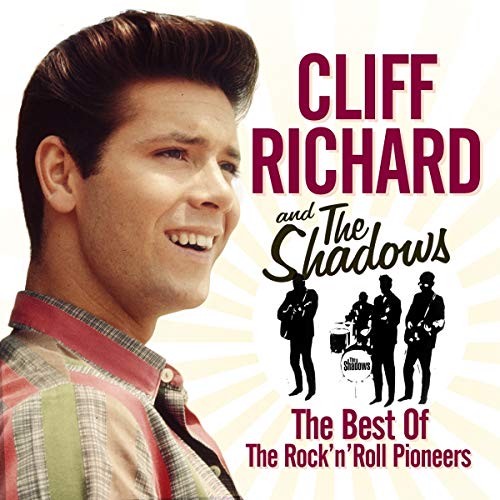