After a decline in his popularity during the 70s (with just four top ten hits compared to 34 in the 1960s), Cliff Richard enjoyed something of a resurgence during the 1980s, with 15 top ten hits. "Some People" was one of these, and was released as the second single from his Platinum album Always Guaranteed. It was released as the follow-up to "My Pretty One" (which reached No.6), and became the most successful single from the album, achieving a silver sales certificate. 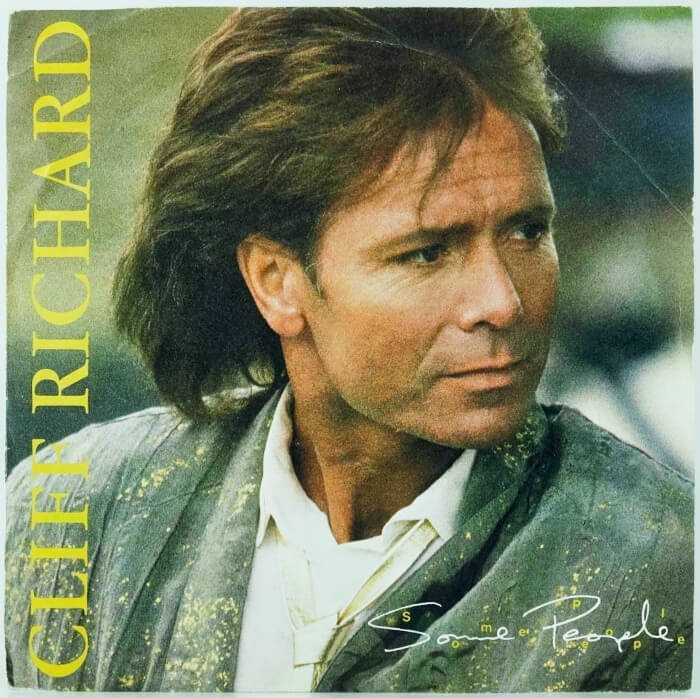 Cliff is vocally in magnificent form on this track, and it's certainly one of his finest moments. The production by Alan Tarney is top notch, too, and he also produced the albums I'm No Hero (1980) and Wired For Sound (1981).
The lyrics are very positive and meaningful, and Cliff makes it very clear that he hates negativity and hurt seen in many relationships, especially in the line "Some people they hurt one another, they love to see hurt in the other one's eyes, well, I'm not like that at all".
With 1.3 million global sales, Always Guaranteed became Cliff's biggest-selling album of the 80s.
Cliff released two further singles from the album; "Remember Me" (#35) and "Two Hearts" (#34).

The video plays out the lyrics quite literally at times, in which we see actors playing various famous couples, including Popeye and Olive Oyl, and Sid Vicious and Nancy Spungen, with Cliff taking a swipe at their destructive relationship.
It focuses heavily on Cliff Richard during the opening, before we see a Marilyn Monroe lookalike who re-enacts the iconic flying skirt scene from the 1955 movie The Seven Year Itch. 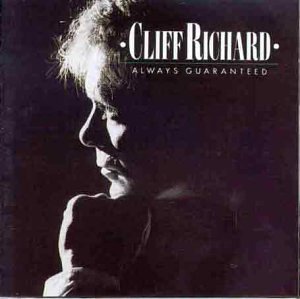 "Some People" entered the UK single chart at No.22 on 24rd August 1987, in the same week that Rick Astley reached No.1 with his biggest hit "Never Gonna Give You Up". Cliff reached No.3 for one week on 20th September, with Rick still at No.1 and M/A/R/R/S at No.2 with their only single release "Pump Up The Volume".
Did you know that three other artists have also released songs entitled "Some People", which were all very different songs. These were Carol Deene in 1962, Belouis Some in 1985 and Paul Young in 1986, although none of these even made the UK top 20.

The media and certain radio stations have certainly give Sir Cliff a pretty hard time during his musical career, and there are many who simply loathe his music and have attacked his squeaky clean image. Nonetheless, the guy has a gained a huge fan base and has been massively successful, selling over 250 million records, with only The Beatles and Elvis beating him in the UK. That's some achievement! 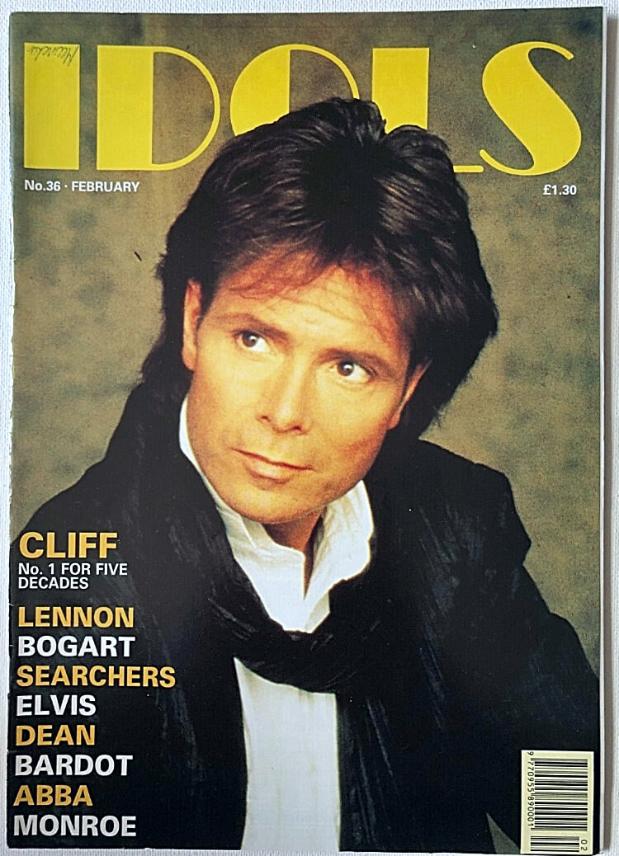 Cliff Richard & The Young Ones 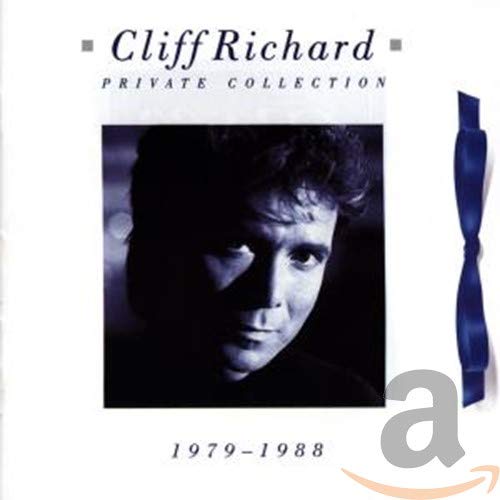