These days, it is leading video websites such as Youtube who provide us all with an almost endless supply of funny video clips. Back in the 80s, of course, with no internet and only four TV channels, we relied on TV shows to provide a limited amount of amusing clips.

Produced by LWT, Clive James On Television was one such show, and it's main focus was on clips from deliberately funny TV series' or unintentionally funny slip-ups and mistakes from TV shows. The series was broadcast on Sunday evenings on ITV, and it attracted an audience in the millions. Clive James was a well-educated and witty man which made him the perfect host, and his mockery of the clips added to the humourous nature of the programme.
One of the most popular and memorable segments from each show featured the Japanese game show Endurance, in which the contestants put themselves through extreme pain in very uncomfortable situations. Indeed, clips from the Far East featured regularly in the series.In the 1980s, shoving your head in a glass case full of live insects or eating a kangaroo penis was the infantile nonsense only the Japanese were crazy enough to do. Little did we know that these clips would pave the way for TV producers to create similar game shows created for a British audience, such as "I'm A Celebrity, Get Me Out of Here!". If someone had told me in 1984 that the pop stars and TV presenters of the time were going to be sent into a jungle to humiliate themselves in the name of entertainment, I would have needed to double check it wasn't April 1st.Clive James On Television aired from 1982 until 1988 with TV chef Keith Floyd taking the reins for one series of Floyd On televison in 1989. Chris Tarrant became presenter from 1990, and Tarrant On TV was broadcast from 1990 until 1995. Clive James returned for two series in 1996 and 97. However, poor ratings forced the show to be cancelled and Chris Tarrant returned with Tarrant On TV from 1998 until 2006. 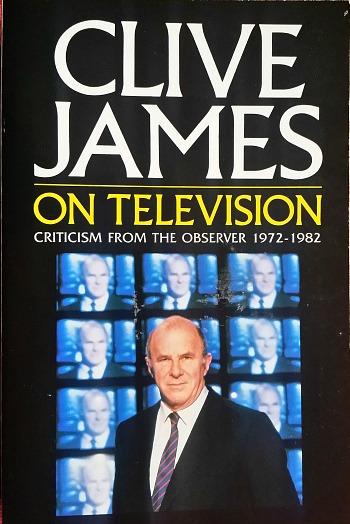 In 1991, Clive James released this paperback book (published by Picadoor Books) which featured a collection of his TV criticisms in the Observer newpaper which he wrote from 1972 until 1982. The Australian journalist wrote more than 20 books.
Clive sadly passed away on November 24th 2019, aged 80. 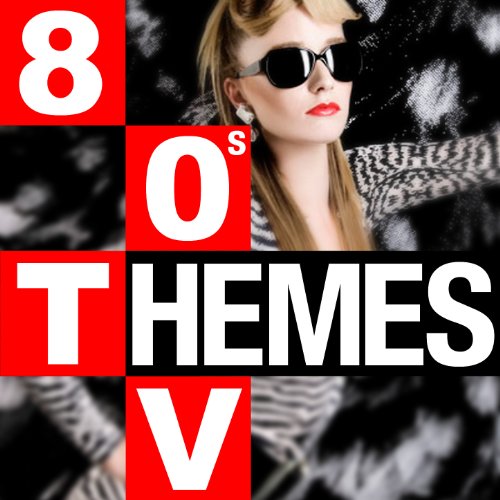