Trapped always went down well in the clubs in the second half of the 80s, and reached #3 in the UK and #1 on the US Dance Chart in 1985. It was a song that was way ahead of its time and was lifted from Colonel Abrams self-titled debut album, which was released on the MCA label.

Sadly, the album was a bit of a flop, only reaching #75 in the US. It featured a mix of contemporary R&B and house music which, I guess, the public weren't quite ready for.

Colonel Abrams only other UK hit was I'm Not Gonna Let You which reached #24. At least this saved him from being another 80s one hit wonder. 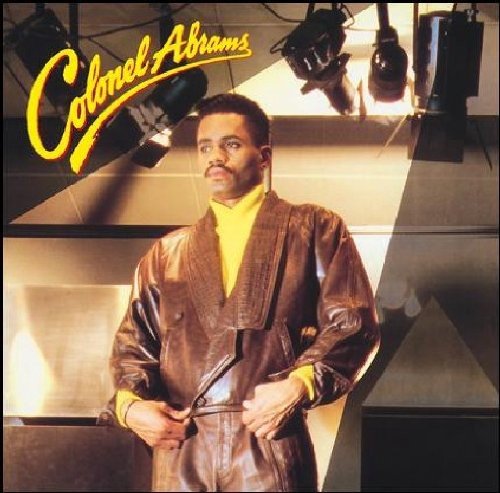 For those of you not from the UK, the first video features the Colonel performing on the British TV music show Top Of The Pops in 1985, which was shown on BBC1. This was at a time when we only had four TV channels, although our household only had three TV channels as we couldn't pick up Channel Four for a number of years!
Now, if you think that "Never Gonna Give You Up" has a similar groove to "Trapped", well you're not wrong. Mike Stock from Stock/Aitken/Waterman once stated that the song had a big influence of Rick's best-selling single.
Colonel Abrams (his actual real name!) sadly passed away on Thanksgiving Day (in the U.S.) Nov 24th 2016. In 2015, it was reported that the singer was homeless and in poor health with diabetes. 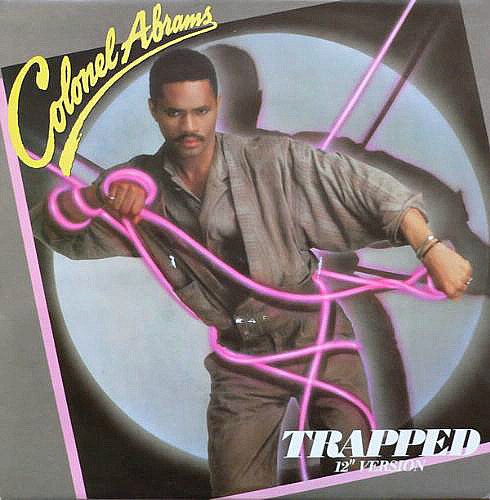 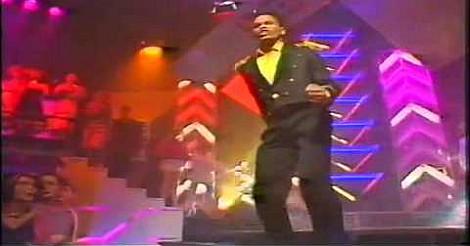 This video clip features an earlier version of the song which doesn't have the polished production of the hit version featured on the first video clip.