Instructions: Click over the game area with your mouse and then press the spacebar to start. Use the arrow keys to move your soldier. Z to fire and X to throw a grenade.

Play the classic commando game
In Commando, you control a soldier called Super Joe who has been dropped in the jungle from a chopper. You must help him fight his way out of the jungle by defeating a huge number of enemy soldiers - and he has to do this all by himself - poor guy!
The free online version above includes the brilliant Rob Hubbard soundtrack that featured on the original Commodore 64 game.
Commando is a true 80s classic and received mainly rave reviews by the critics. The ZX Spectrum magazine, Crash, rated it as the "best shooting game of the year" in 1986, and in the same year Commando won the "arcade-style game of the year" at the Golden Joystick Awards.

The vertically-scrolling shooter was originally released into the arcades by Capcom in 1985. Versions for the 8-bit and 16-bit computers soon followed, although these were released by a range of different publishers. The most popular home computer version was published by Elite for the C64, ZX Spectrum, Amstrad CPC, Atari ST and Commodore Amiga.

An Atari 8-bit version was released in 1989 by the Utah based developer Sculptured Software, but a version for the XE game system by Atari Corporation was never released.

In this video clip you can view eight versions of the original 1980s video game. 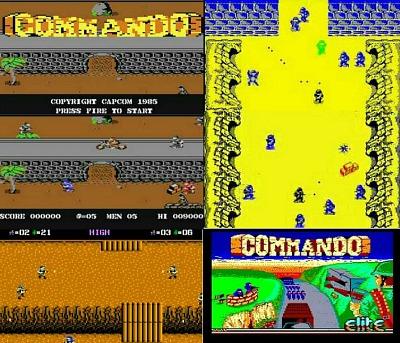 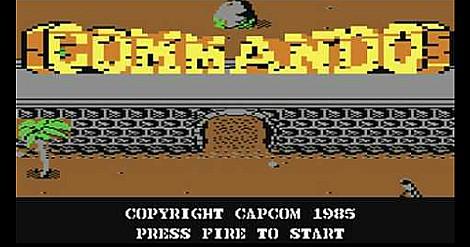 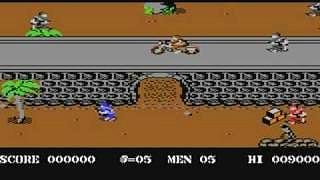 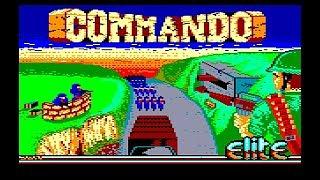 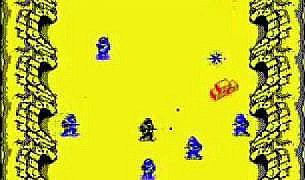 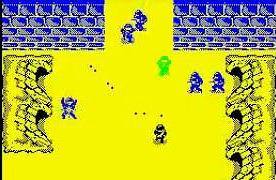 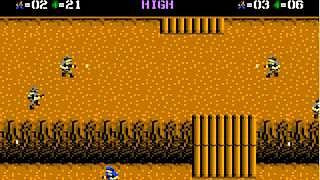