By the mid-80s, almost every female wanted to crimp the living daylights out of their hair. Like most eighties hair styles you still had to make your barnet look voluminous, and every girl had a generous supply of mousse in their home.

Crimps are tight waves (not to be confused with spiral curls as these two styles can look the same from a distance!) that are created using crimping irons and are usually applied to longer hair. Crimps can be soft or harsh like a sawtooth wave and can also be added to curls. If you want to create a crimped style for an 80s party or event then you have three main options.

1. Get a professional to crimp your hair

2. Buy some crimpers and do it yourself 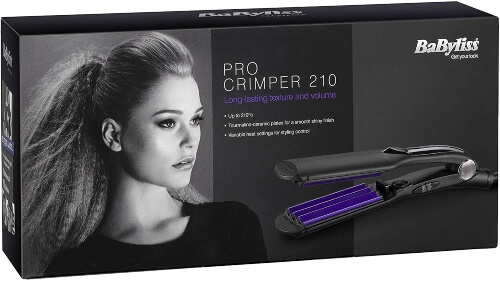 Doing it yourself it probably the most fun and adventurous option. Try to make your hair big, bold, and even slightly wild - try experimenting. Side ponytails were popular, so why not add a crimped one?

The spiral perm (also called a poodle perm) was also a much-remembered style from second half of the great decade, and Whitney Houston wore an iconic spiral-perm style in 1987.

Of course, it wasn't only women who crimped or permed their hair. There were plenty of hair metal band members who joined in with the craze. So fellas, if you're off to any 80s party and you're feeling brave then why not borrow your other half's crimping irons or perm rods? 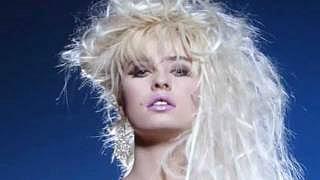 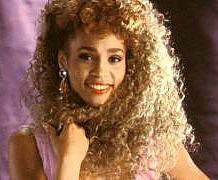 Whitney Houston's maginificent spiral perm which featured in the video for "I Wanna Dance With Somebody (Who Loves Me)". 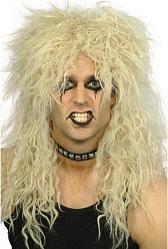 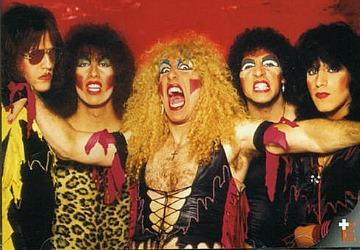 Twisted Sister with frontman Dee Snider showing off a fine-looking spiral/poodle perm! Their album You Can't Stop The Rock 'N' Roll reached #14 in the UK in 1983. 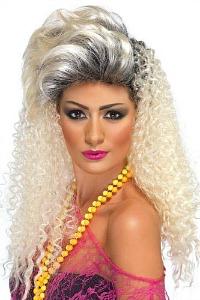 If you don't fancy creating your own spiral perm or splashing out on a professional one, then buying a wig is the most cost-effective option. This wig really screams the eighties at you! It features two popular styles from the decade - the quiff and, of course, spiral curls. It's available to buy at Amazon for under £10 and will really add the finishing touch to any 80s costume. 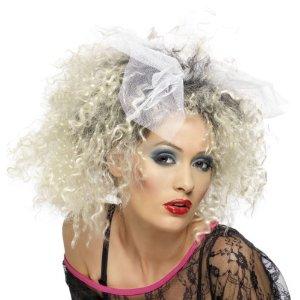 These Madonna/80s style wigs with white bow are very popular and ideal for 80s fancy dress. The first one has a more frizzy spiral perm look, and second one looks neater and, therefore, probably easier to style and wear. There are oodles of wigs available at Amazon and you can find many of them under, erm, Crimped Wigs - that's genius!. However, I can also recommend searching Madonna Wigs and 80s Wigs as there are many different ones under these searches. 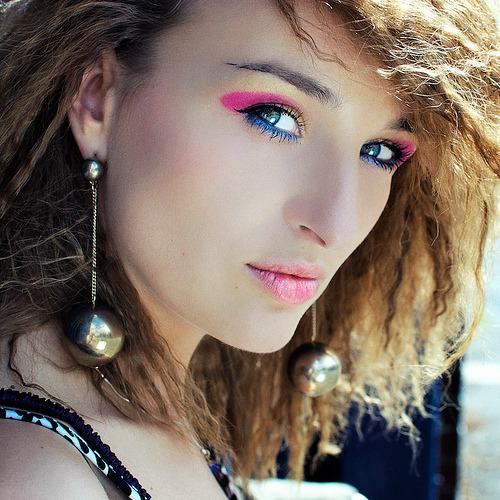 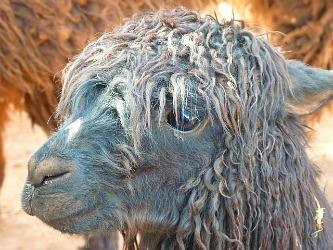 Bananallama - yes, even llamas are at it! 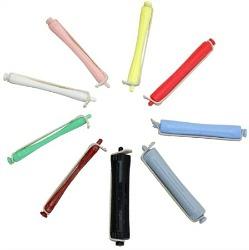