As the original video for the song appears to be unavailable, I have added a live performance of the song at the 1987 Prince's Trust concert which sounds really decent.

Lead singer Ben Volpiere-Pierrot was renowned for wearing a beret, although it actually turned out to be a peaked fisherman's hat worn back-to-front! It was a pretty novel look for the time.

Both tracks featured on the album Keep Your Distance, which I have somewhere on CD gathering dust - must dig it out again as it was a top quality album. 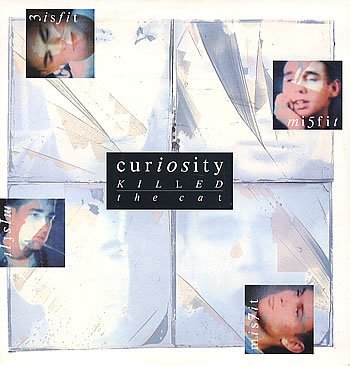 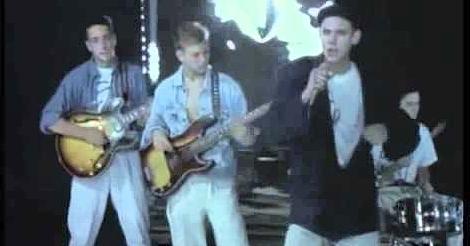 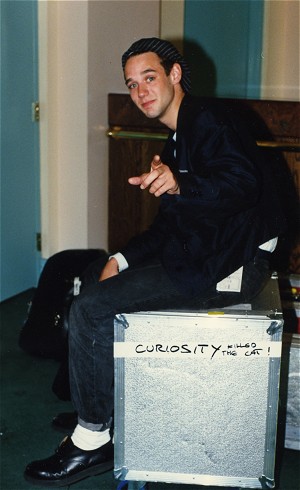