Curiosity Killed The Cat enjoyed a relatively brief but successful musical career in the late 1980s with hit singles including "Down To Earth", "Ordinary Day", "Misfit" and "Name And Number". The band also enjoyed one hit in 1992 (as Curiosity) with the No.3 UK hit "Hang On In There Baby".
Fronted by Ben Volpeliere-Pierot, the music featured a mix of sophisti-pop, jazz and funk. It is widely believed that Ben was wearing a beret back in the 80s, but it was actually a fisherman's hat worn the wrong way around with the peak at the rear. 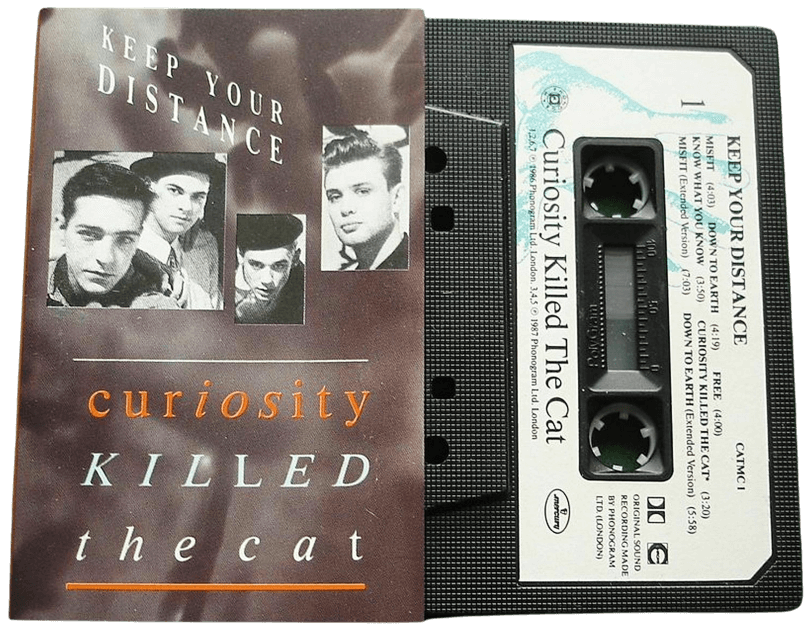 The band's debut single "Misfit" was released in 1986 as the lead single from their first studio album Keep Your Distance. Initially, it was a flop, stalling at No.76 in the UK singles chart, but when re-released in 1987, it reached No.7.
The follow-up single "Down To Earth" became the band's joint-highest charting hit in the UK (alongside "Hang On In There Baby"), reaching No.3.
"Ordinary Day", which is my favourite track on the album (particularly the extended mix on the original CD) reached No.11, which was followed by the re-release of "Misfit".
A fourth single "Free" failed to break into the UK Top 40, reaching only No.56.
Released in April 1987, Keep Your Distance reached No.1 in the UK album charts, and was the band's most successful album. Featuring 9 original tracks, the original CD version (which I bought and can highly recommend) also included "Misfit (Extended Version)", "Down To Earth (Extended Version)", "Ordinary Day (Extraordinary Mix)" and "Mile High (Mile Long Mix)". 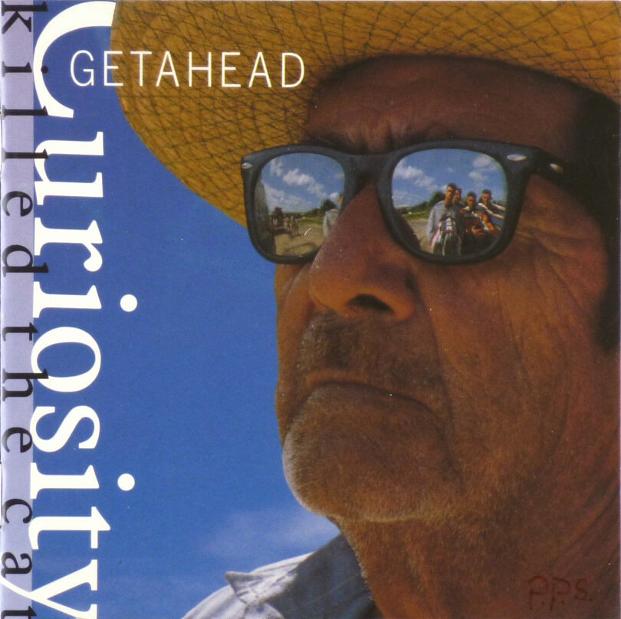 Released as the second album, Getahead was moderately successful, reaching No.29 in the UK album charts. The lead single "Name And Number" gained considerable airplay, although reached a slightly disappointing No.14. The follow-up single "First Place" was a flop, stalling at No.86.
After the disappointing performance of the album, the band were dropped by Mercury Records, with Nick Thorp (their bass player) quitting the band.

Now a trio, the band signed to RCA and shortened their name to Curiosity. They released a comeback single "Hang On In There Baby", which reached No.3 in the UK. The album Back To Front was a major flop.
Two further singles from the album were also chart failures, with "I Need Your Lovin'" reaching No.47 and "Gimmer The Sunshine" reaching No.73. 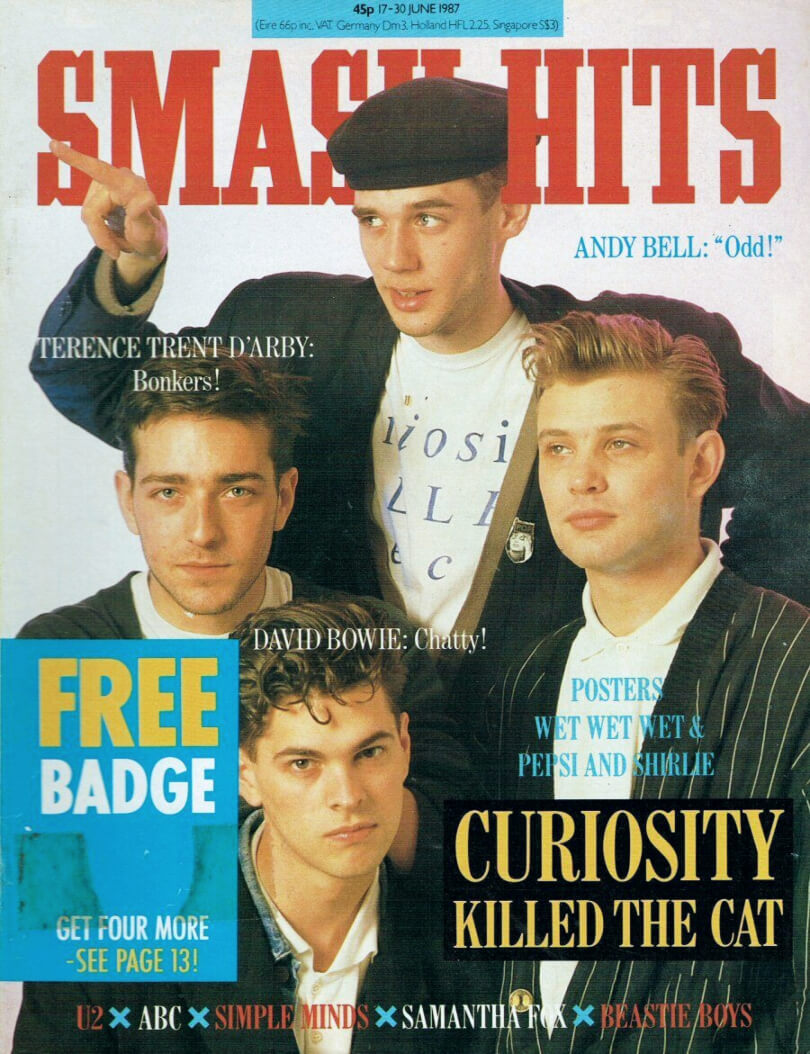 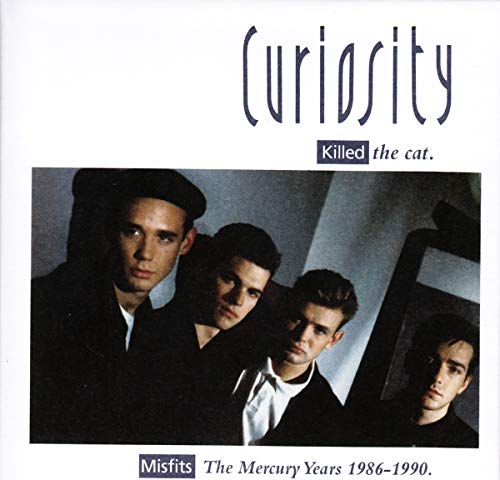 Misfits: The Mercury Years - Curiosity Killed The CatBUY AT AMAZON 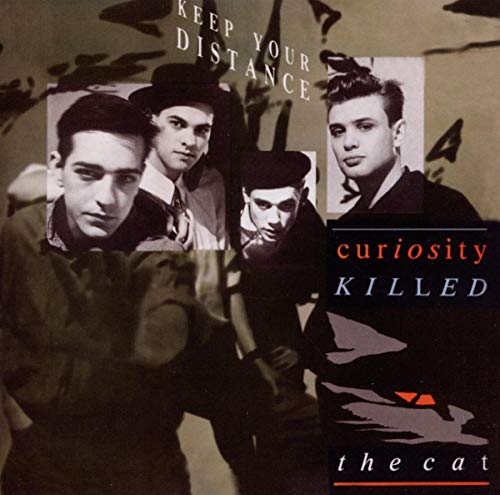 Keep Your Distance - Curiosity Killed The CatBUY AT AMAZON