There was no shortage of video games to buy in the shops back in the 80s, especially if you owned a ZX Spectrum or C64. But do you remember spending an age deciding which game to buy with your hard-earned cash, only to find that you had made a very bad decision when you got home?

Released on 13th October 1982 for the Atari 2600, Custer's Revenge not only featured dreadful playability, but was also one of the most controversial games of its time. Looking at the screenshot, it's very hard to believe that a game with such crude and blocky graphics could stir up so much trouble, but it was really the whole concept of the game that really caused uproar. 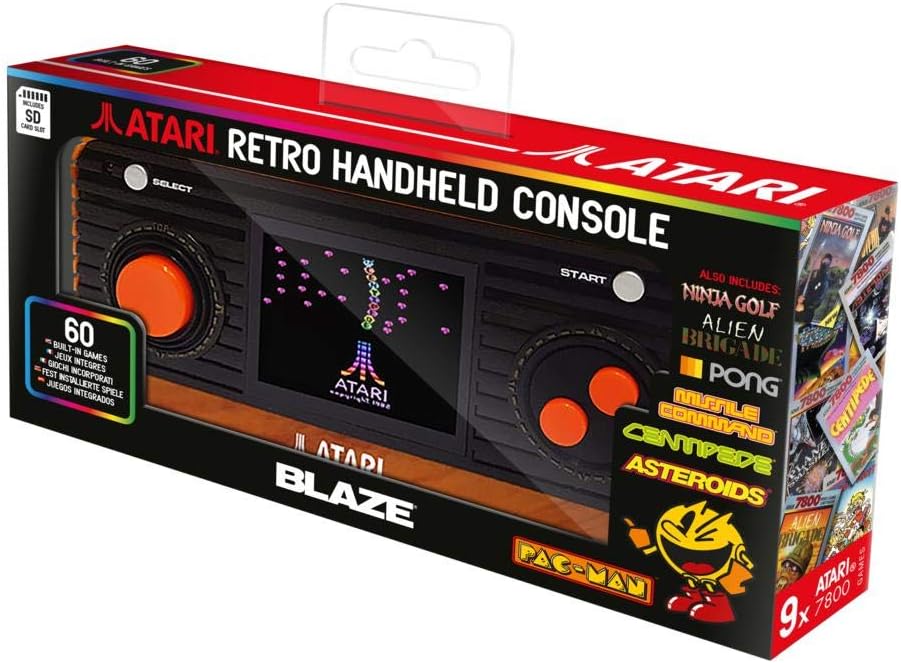 The adult title was released by Mystique under the Swedish Erotica banner, and stated "Not to be sold to minors", but the fact that this was a video game that children may get their hands on was bound to cause controversy.

In the game, you played the role of Custer, who's only role was to have sex with a Native American woman. The fact that she was tied to a pole gave the appearance that she was going to be raped by Custer, and there were even claims that the game generated many gang rapes of Native American women. Many activists tried to ban the game, and Atari themselves (who had nothing to do with the game) tried to sue the game maker, which led to the game being withdrawn.

However, that wasn't before 80,000 copies were sold due to all the publicity. Mystique went out of business and sold the rights for Custer's Revenge to Playaround. They altered the game, making the indian woman's skin darker (I'm not sure how that helped matters) and making her appear to be more willing to have sex.

Watching the video clip, it's evident that the game was supposed to be humorous but was ill conceived, although it's very hard to believe that it would make anyone want to commit rape. But I can also see why it made certain groups feel very uncomfortable at the time. 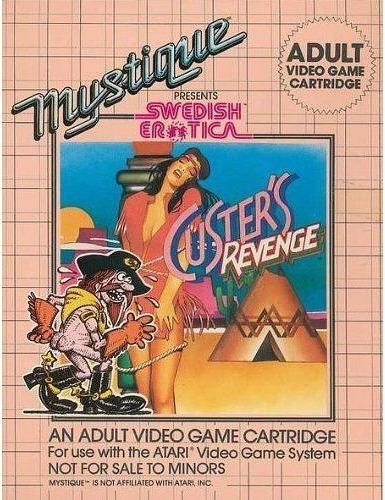 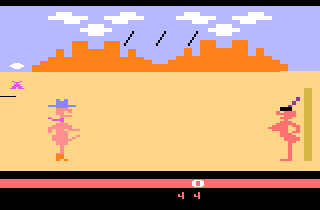