THE CYBERMEN AMBUSH THE DOCTOR & MASTER

This official video clip is from The Five Doctors which was broadcast in the UK on 25th Nov 1983 as a special 20th Anniversary feature-length episode. The clip features the Cybermen ambushing the Doctor (Peter Davison) and The Master (Anthony Ainley) who is the Doctor's archenemy.

The Master is also a timelord that can regenerate, and several actors have played the role. He made his first appearance in 1971 with Roger Delgado playing the character, but the longest-serving and most recognised Master is played by Anthony Ainley, who features in the clip above. He looks every bit the villain and used to scare me almost as much as the Cybermen and Daleks back in the 70s. 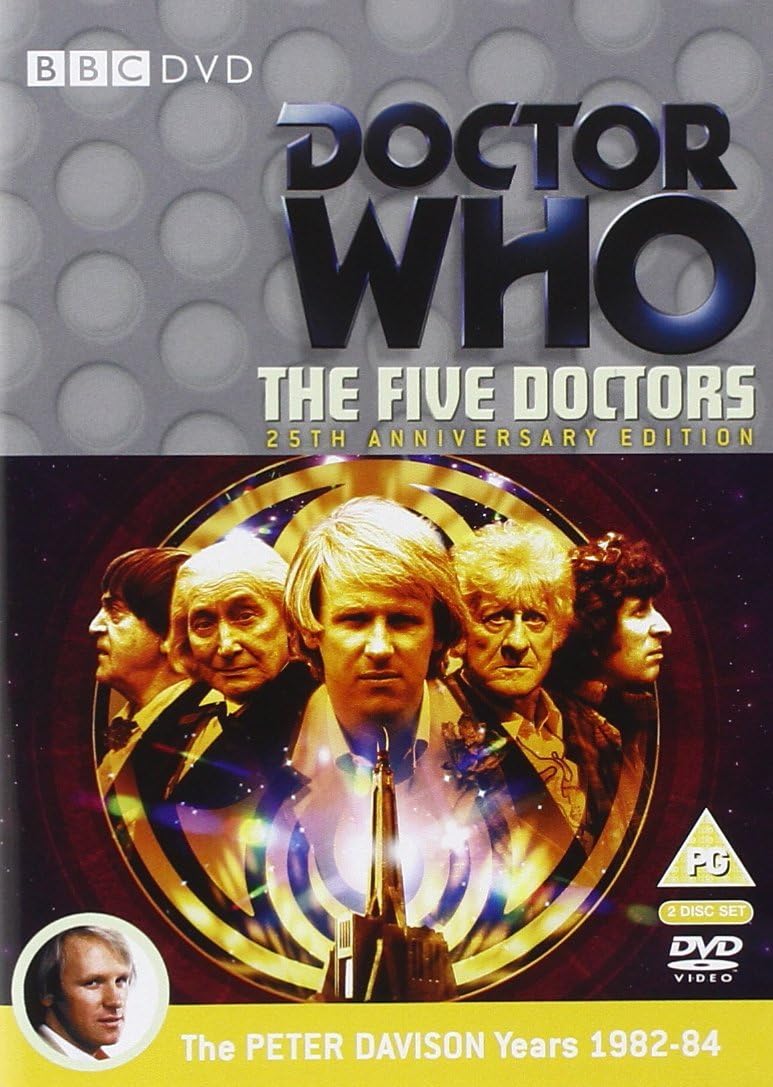 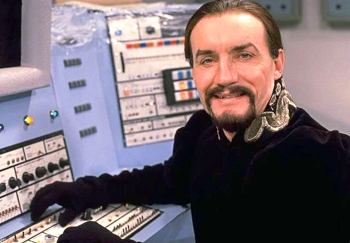 The original BBC DVD front sleeve cover for The Five Doctors Special Edition, featuring William Hartnell, Peter Davison, and Jon Pertwee in the top row, with Tom Baker and Patrick Troughton below them.

Hartnell didn't actually physically appear in the episode as he died in 1975. The First Doctor was, therefore, played by Richard Hurndall. However clips from The Dalek Invasion Of Earth were used which featured Hartnell.

Tom Baker refused to appear in the episode as he decided that it was too soon after leaving the programme two years earlier. Footage from a serial called Shada (which had never been shown) was used instead. 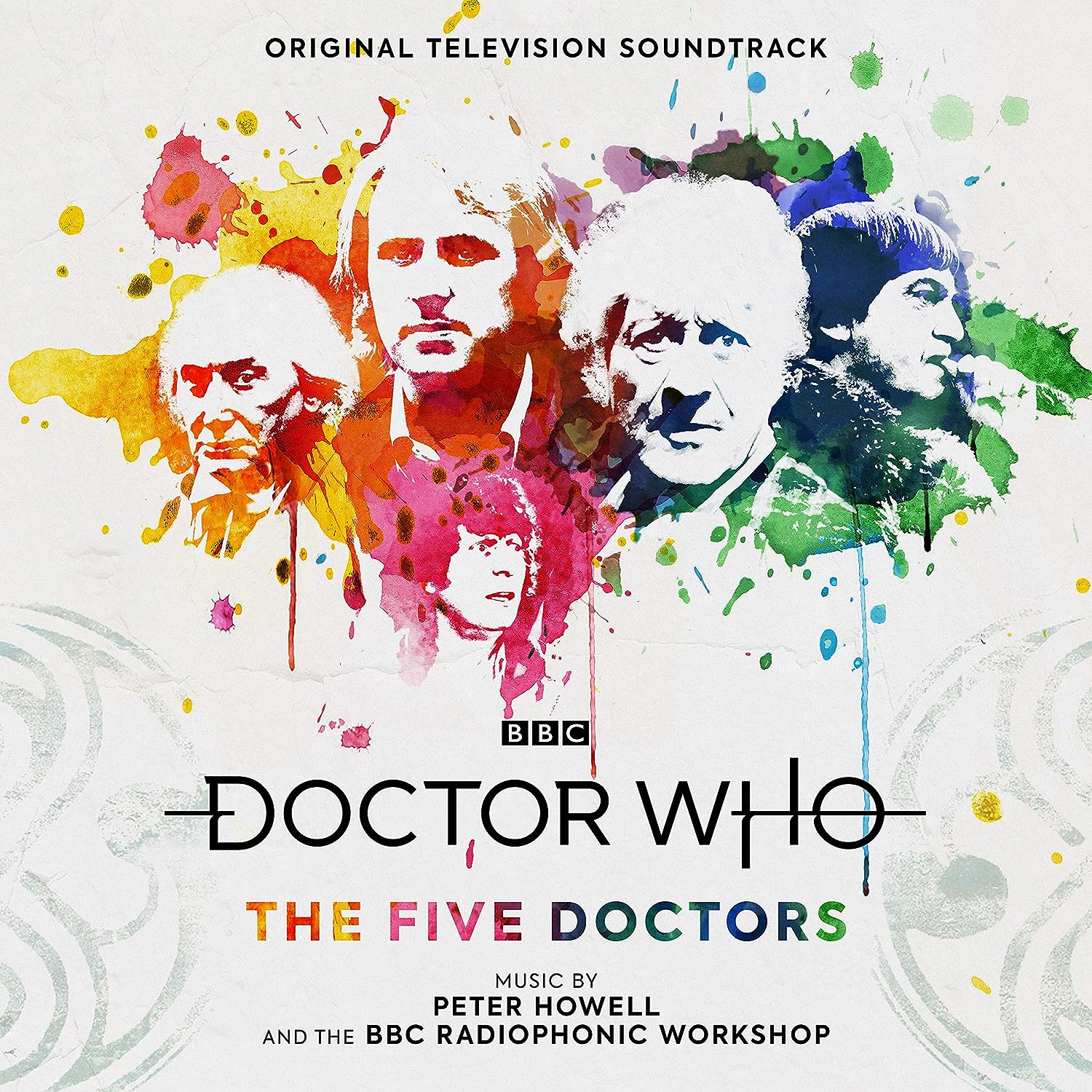 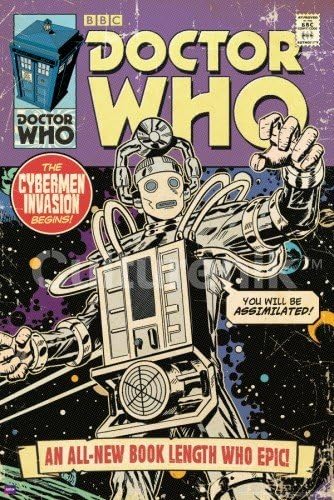 Doctor Who on Saturday Superstore