You don't need me to tell you that David Bowie was a master at art rock, and for the iconic and influential "Ashes To Ashes" video, we saw the return of his Major Tom character, in which, Bowie wears a space suit, which in one scene appears to be connected to a life support system.

Costing an eye-watering £250,000 to make, at the time, this was the most expensive music video ever made, and features a pseudo-solarization technique, giving it a pink tone. The video also featured the New Romantic icon Steve Strange of Visage, and some of the Blitz kids (including Strange's fashion designer Judith Frankland) marching in front of a bulldozer. For much of the video, Bowie wears a Pierrot costume. 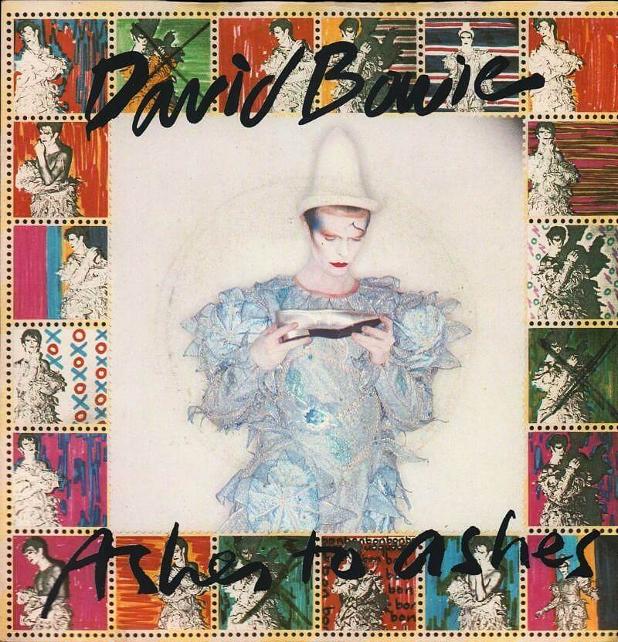 There is also a standard colour scene in which Bowie sits huddled in the corner of a padded room with a single chair. A black and white scene shows Bowie dressed in a spacesuit and sat in a kitchen while a nurse does the washing up - interpret this how you wish! There is nothing literal about the video, leading to many interpretations by the critics.

The deceptively cheerful pink tone doesn't hide the fact that the video's theme is actually pretty dark, with the song itself being melancholic in nature, describing Major Tom as a "junkie". Indeed, many fans (and some reviewers) believe the lyrics depict Bowie's own dealings with drug abuse. And yet, it still manages to include a radio-friendly chorus. Bowie himself described the song as being like "an 80s nursery rhyme", with nursery rhymes at the time combining dark stories with jaunty kids melodies, as with the "Ashes to Ashes" song. Of course, it took the genius songwriting of Bowie to achieve this, with the help of producer Tony Visconti.

Released on 8th August 1980 as the lead single from his 14th studio album Scary Monsters (and Super Creeps), "Ashes to Ashes" was David Bowie's second hit single of the 80s, and it gave him his first UK chart-topper since "Space Oddity" in 1969. Many have described the song as the sequel to "Space Oddity", and it's quite spooky that both reached the No.1 spot.

The single was the first of four to top the UK charts if you include his collaborations with Queen and Mick Jagger. It spent an impressive 10 weeks in the Top 100, entering at No.4 on 10th August and pushing ABBA's "The Winner Takes It All" down to No.2.
Bowie held on to No.1 for another week, despite tough competition from The Jam with "Start", although they switched places with Bowie in the next week's chart (31st Aug).
The B-side featured the track "Move On" which was track 3 on the previous studio album Lodger.
"Ashes to Ashes" was not a succcess in the U.S., stalling at No.101, but hit the top 5 in Ireland, Australia and Norway, and reached No.6 in New Zealand, Austria and Switzerland. 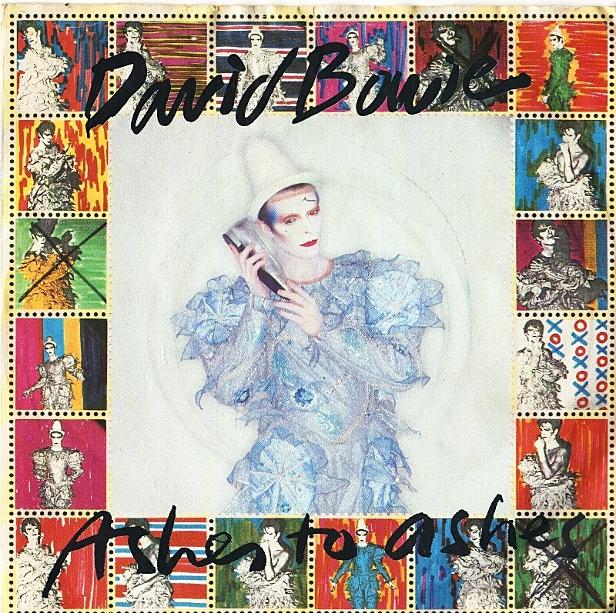 A different sleeve where Bowie holds his show to his ear

Under Pressure with Queen 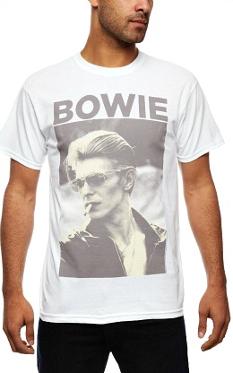