This page features a superb gallery of David Bowie pictures. Many are from the Getty Images archive which you can embed on your own blog or website. Other photos that are not from Getty Images can be shared on your favourite social network, such as Pinterest or Facebook. Enjoy... 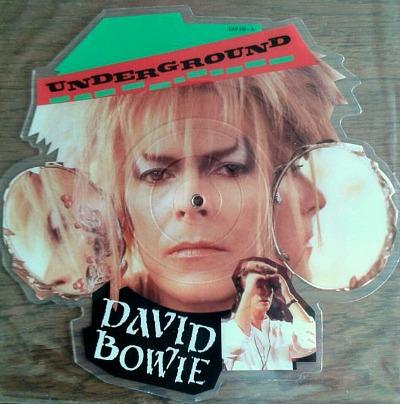 This 7" picture disc for the single Underground was released during the summer of 1986. The song featured on the soundtrack to the fantasy adventure film Labyrinth (which starred David Bowie) and reached #21 in the UK charts. The track was pretty experimental with a combination of synths, blues and gospel. You can watch the video at the top of this page. 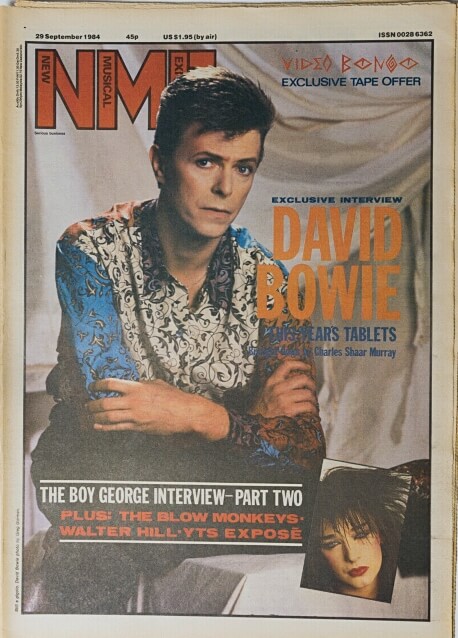 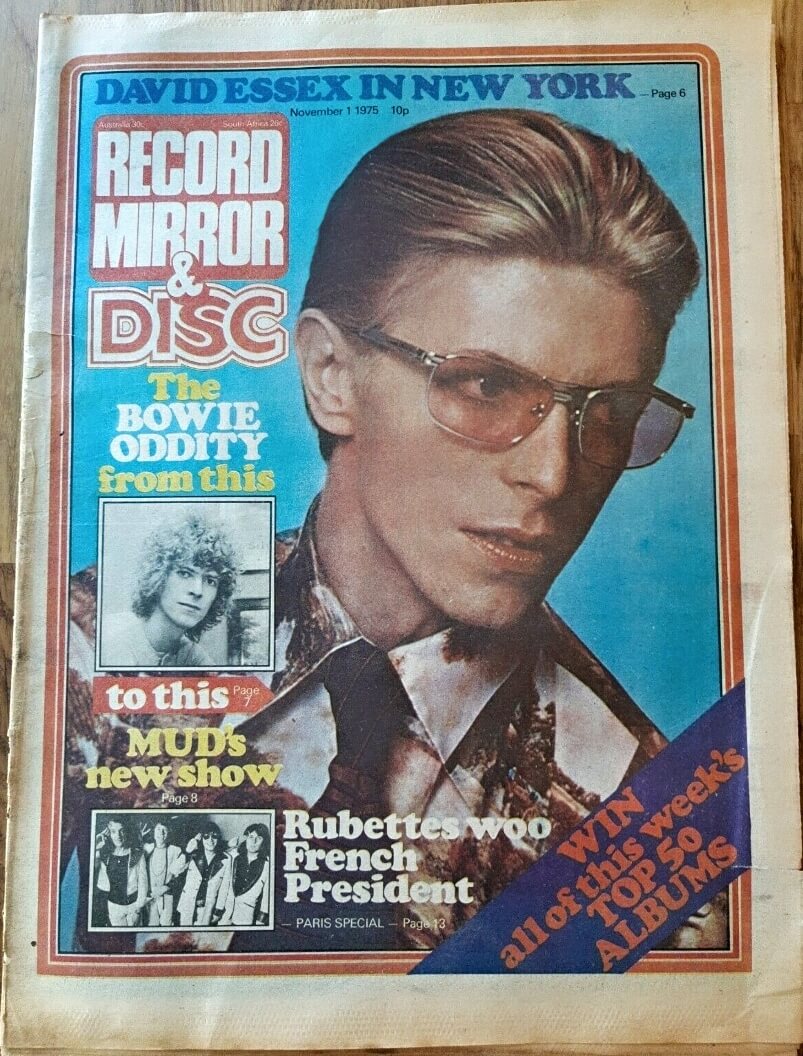 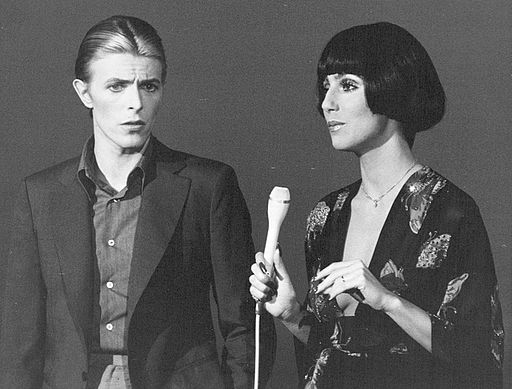 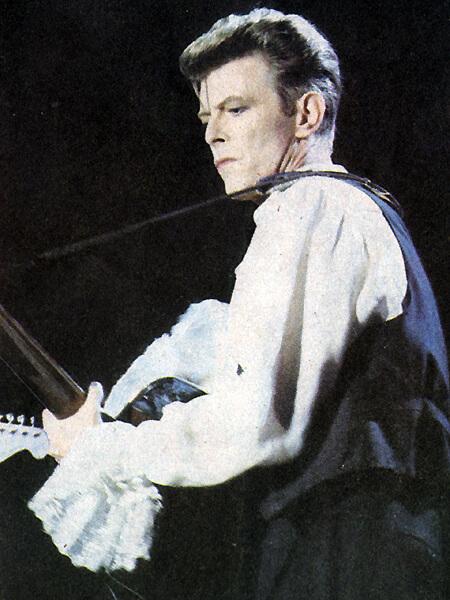 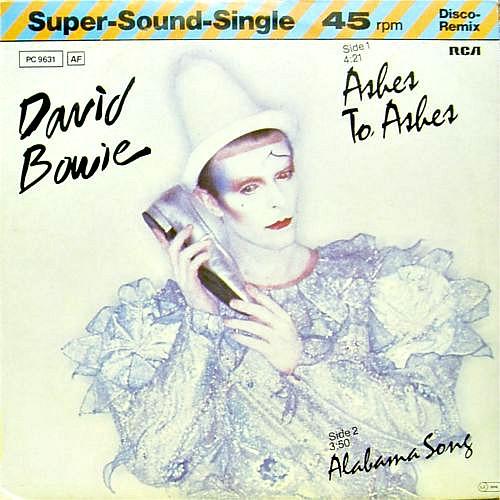 David Bowie performing on stage on 19th June 1987 at Wembley Stadium on his Glass Spider Tour. 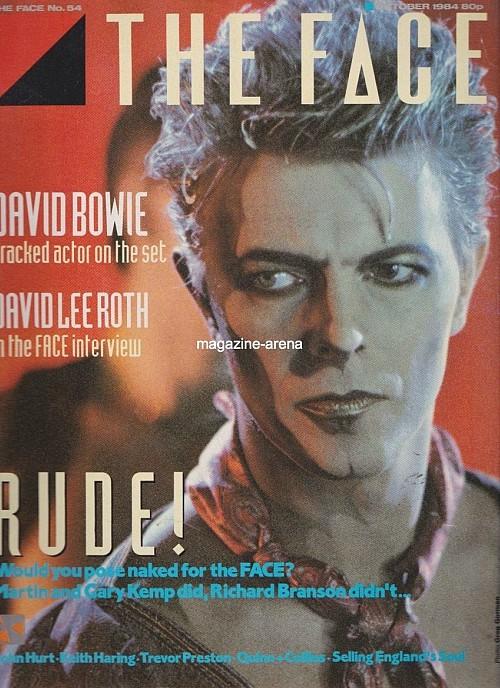 The Face Oct 1984 ft. Bowie from his Blue Jean video

1st January 1984. Mick Jagger with his girlfriend Jerry Hall (who was a fashion model at the time) and, of course, David Bowie. 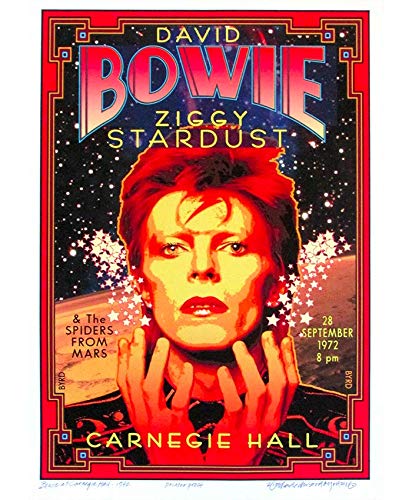 Ziggy Stardust A3 PosterBUY from AMAZON