Firstly, the video clip is from Top Of The Pops. The racing footage for the video was filmed at Silverstone, although, the original film shot at Brands Hatch couldn't be used, as the crowds were displaying rude gestures to the cameras.

On the vinyl single, the A-side featured Part 1 and Part 2 featured on the B-side.

Despite the motorbike racing movie Silver Dream Racer being a bit of a flop at the box office, the single "Silver Dream Machine" (from the soundtrack) was a top 5 hit in the UK. The song entered the singles chart at No.40 on 30th March 1980, while a certain English Mod Revival band (who were more associated with scooters) were at No.1 with "Going Underground". Essex reached No.4 for one week on 27th April, and by this time, Dexy's Midnight Runners were at No.1 with their second single release "Geno".
David Essex was the star of Silver Dream Racer, playing the role of Nick Freeman, alongside the American actor Beau Bridges as Bruce McBride.
It was well known that Essex was a keen motorcyclist himself (I used to confuse him with Barry Sheene as a youngster!) and during 1980, he was asked to advertise the new Triumph Bonneville T140ES (Electric Start). Knowing that Triumph Engineering were struggling with their finances, Essex refused to take a fee.
The bike featured in the film is a real bike and it was ridden by British motorbike racer Roger Marshall in the 1979 British Grand Prix. However, despite its futuristic looks, the bike's actual performance was somewhat underwhelming, and the 500cc engine was replaced with a 750cc to enable it to qualify. It was custom-built by British firm Barton Motors (Caernarfon) Ltd. The bike that crashes at the end of the film was actually a 250cc Yamaha covered with the bodywork of the Silver Dream Machine. 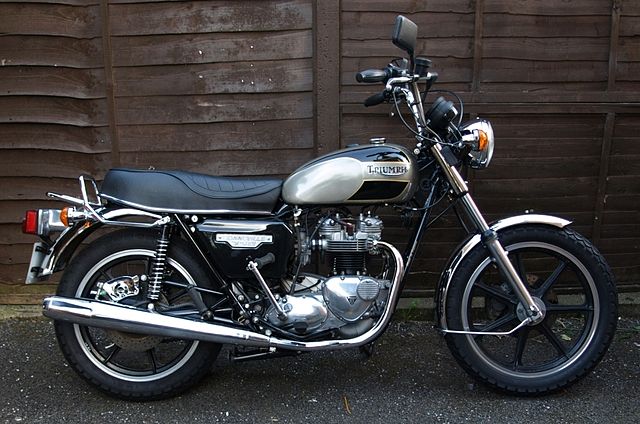 Public Domain image of a 1980 Triumph Bonneville T140. This is not the electric start model, but is virtually identical. 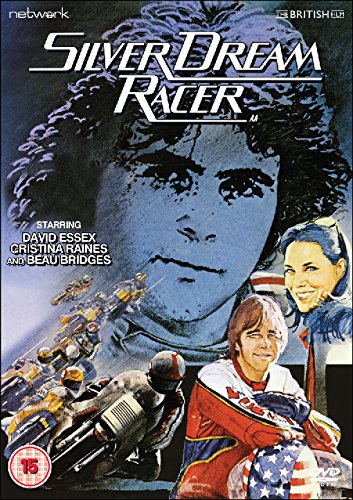 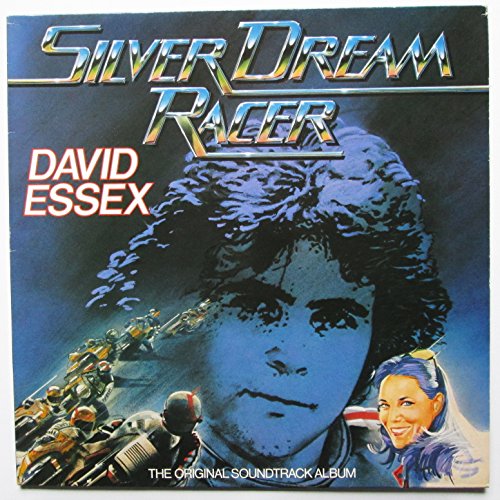 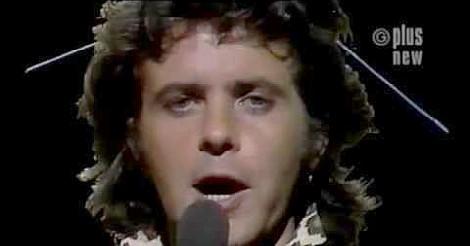 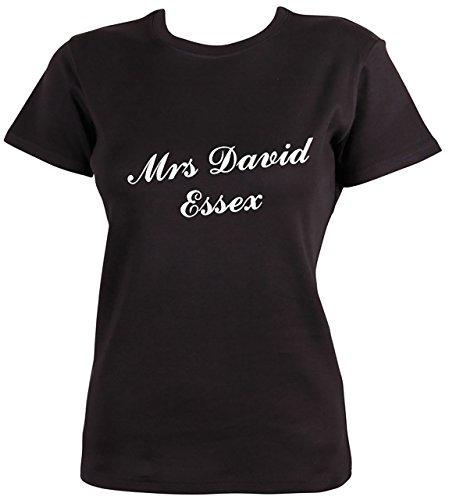