Released during 1986, "Brand New Lover" was the first single to be taken from the Dead or Alive album Mad, Bad and Dangerous To Know, and reached #31 in the UK singles chart. However, the song was more successful in other countries, reaching #15 in America, #21 in Australia and #27 in Canada. It also topped the U.S. Hot Dance Club Songs Charts. 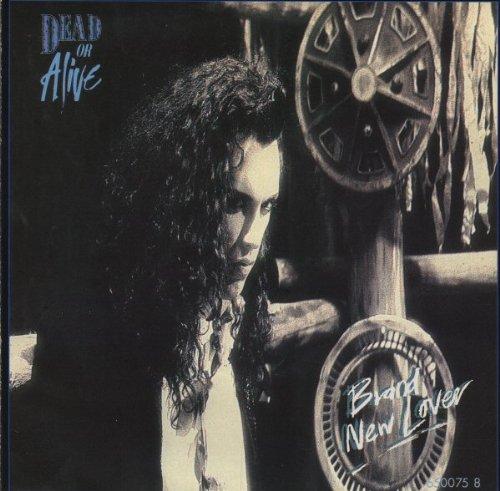 The video clip above features the official video.

A 1986 UK limited edition 3-track 12 vinyl single featuring the Up Ducky Mix Cake And Eat It & "In Too Deep" live was also released and featured a very large, fold-out poster sleeve

The next single "Something In My House" (released in 1987) was much more successful in the UK, reaching #12, and also #19 in Australia, but failed to break the Top 40 in Canada and the U.S. Overall, the Mad, Bad and Dangerous To Know album was not as successful as Youthquake.

The following two singles from the album Hooked On Love and I'll Save You All My Kisses failed to reach the UK, U.S. or Canadian Top 40, although Hooked On Love made #33 in Australia.

In the years running up to his death in October 2016, lead singer Pete Burns became more well-known for his controversial opinions and appearances on UK reality TV shows. In 2011 and 2012, the acid-tongued Liverpudlian appeared several times on Big Brother's Bit On The Side (and also the celebrity version), the companion show to reality TV show Big Brother which was shown on Channel 5 and 5 Star. 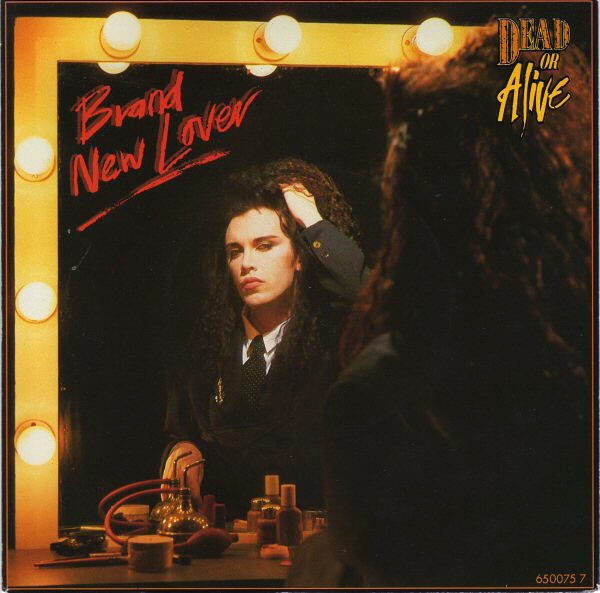 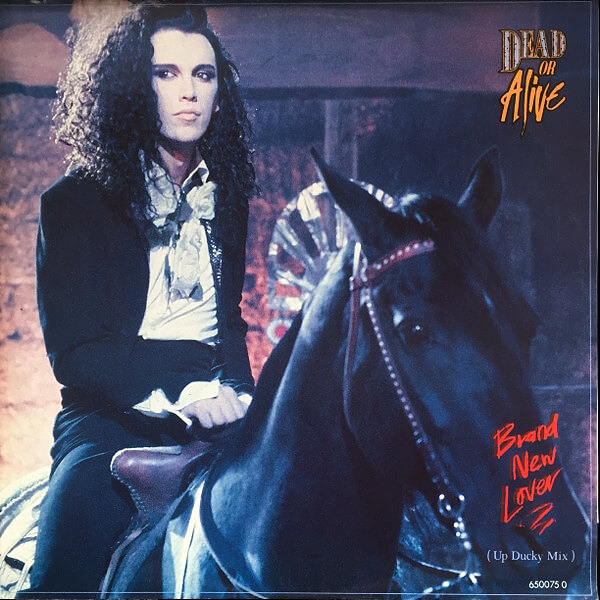 Dead Or Alive - You Spin Me Round (Like A Record)

Dead Or Alive - Come Home With Me Baby