The look, sound and feel of this video for "Come Home With Me Baby" is very 80s indeed, I think you'll agree! Although this single reached No.1 on the U.S. Dance Chart, it only peaked at No.62 here in the UK in 1989, so it was never a major hit.

This was the band's last single to actually chart in the UK until the 2003 remix of "You Spin Me Round (Like A Record)" reached #23, which was lifted from the fourth studio album, Nude.

The video features Dead Or Alive on stage surrounded by lots of male dancers performing dance routines - as male dancers do! A few snippets of imagery away from the stage would have been nice. Yes, there are around ten seconds of excitement at the start of the video, which led the viewer into believing they were in for four minutes of entertainment in the form of a story line. However, it quickly descends into predictable blandness. I suppose it matches the feel of the song, though, which itself is rather forgettable compared to other singles by the band. 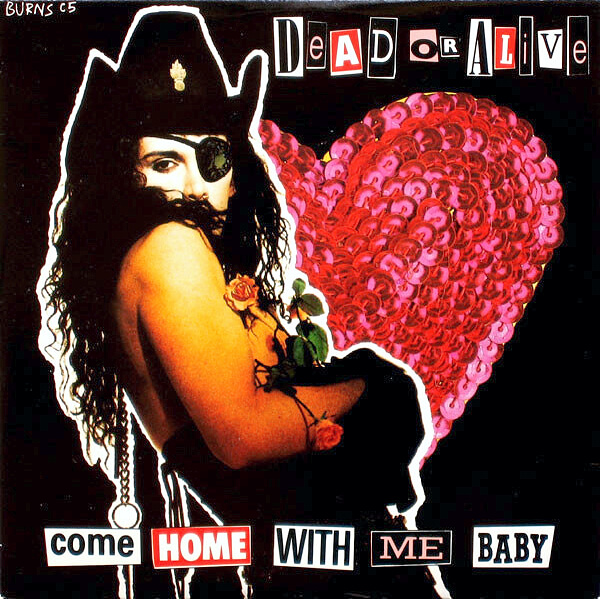 Nude was not a commercial success and failed to chart in the UK. The album's highest-charting position was in Canada where it peaked at an unremarkable #87. In the U.S. it could only manage #106.

Overall, Dead Or Alive managed to chart in the British Top 40 singles chart six times during the 1980s, their biggest hit being "You Spin Me Round (Like A Record)" which topped the charts in many countries, including the UK. The song was the lead single from the band's most successful album Youthquake, which achieved Platinum sales in Canada and Gold in the UK and U.S. 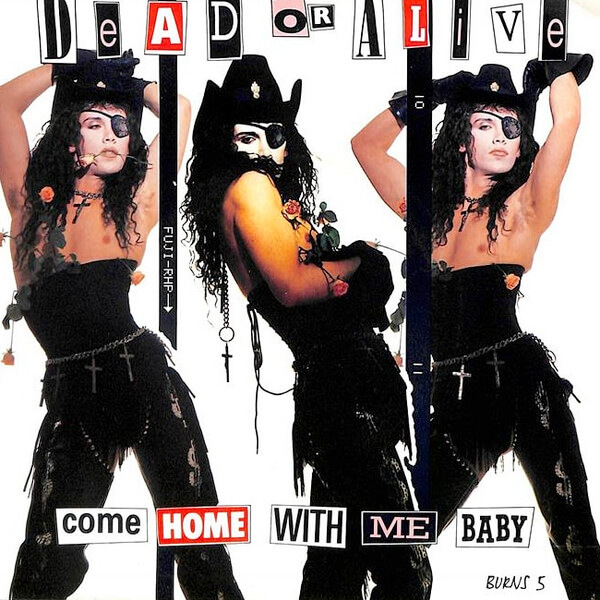 Lyrics for Come Home With Me Baby

You Spin Me Round