DEAD OR ALIVE - YOU SPIN ME ROUND (LIKE A RECORD)

This song was the first UK number-one hit for the Stock Aitken Waterman production trio, and the only #1 for Dead Or Alive.

It's much harder to decipher that this is a S/A/W production than their releases later on in the 80s (with Kylie and Sinitta etc.) which all tended to sound very similar. This is one of the few S/A/W tracks that I actually really like, and it's a great shame that their songs started to gain irritating nursery rhyme choruses and generic production techniques. 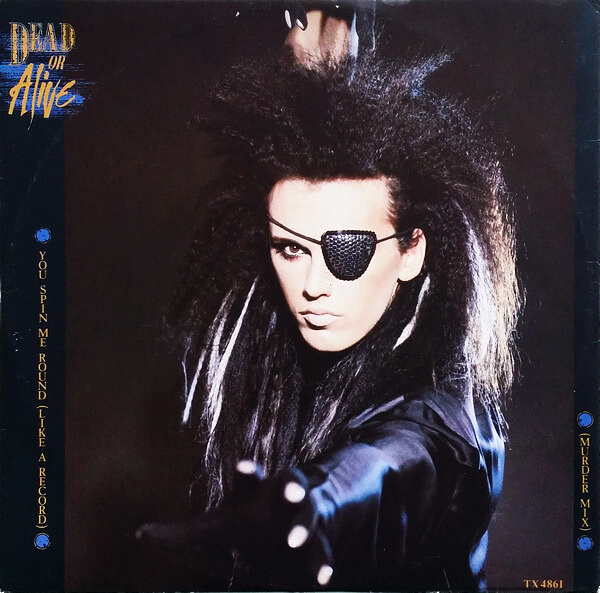 Released in November 1984, the band's second Top 30 record (a cover of That's The Way I Like It was the first hit reaching #22 in the UK) reached number one in the UK during March 1985, taking seventeen weeks to get there. It was taken from the band's most successful album Youthquake.

Foul-mouthed lead singer, Pete Burns, spent his final years making regular appearances on reality shows, including the Channel Five TV show Celebrity Big Brother's Bit On The Side, where he certainly had his say! Burns passed away on 23rd October 2016, aged 57. 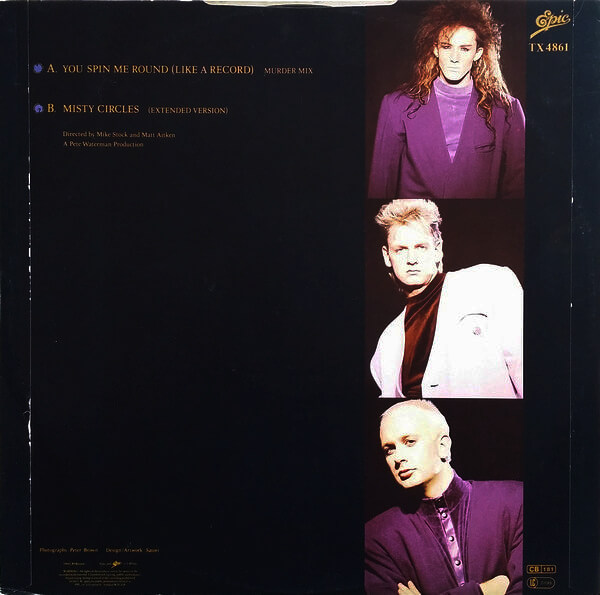 Ba. Wish You Were Here

Bb. What I Want 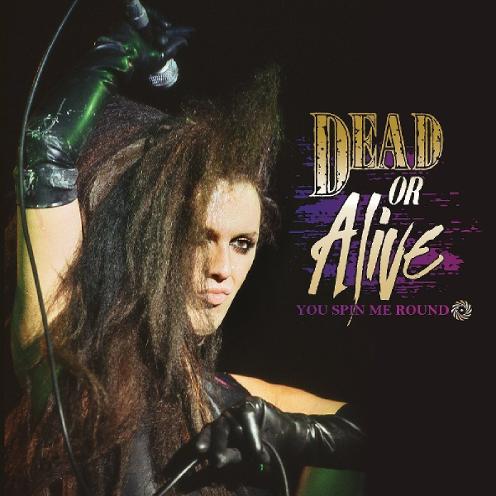 Released in January 2016 in the UK, this 2015 US Special Edition EP features a re-recorded and remastered version of You Spin Me Round. Also included is the 2009 version, with three cover; Even Better Than The Real Thing (U2), Pop Life (Prince) and Why It's So Hard (Madonna).

You Spin Me Round 2015 EP - Cleopatra Records 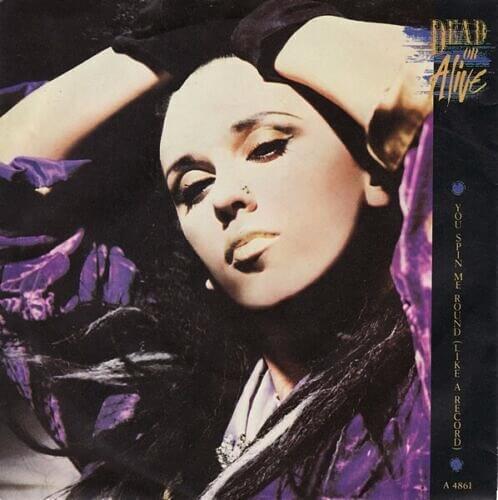 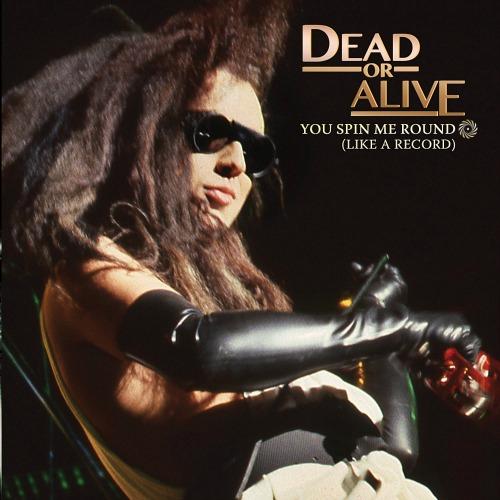 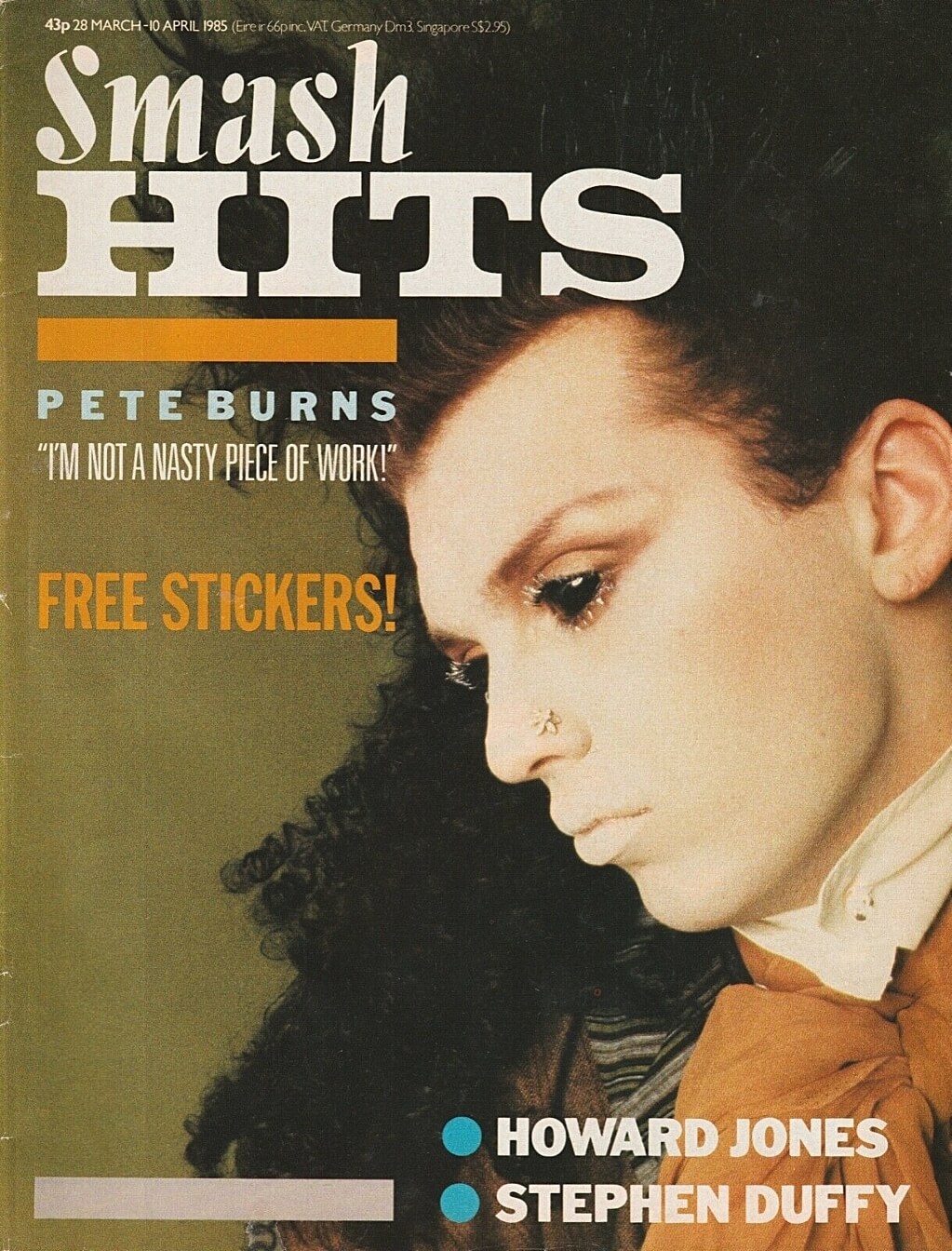 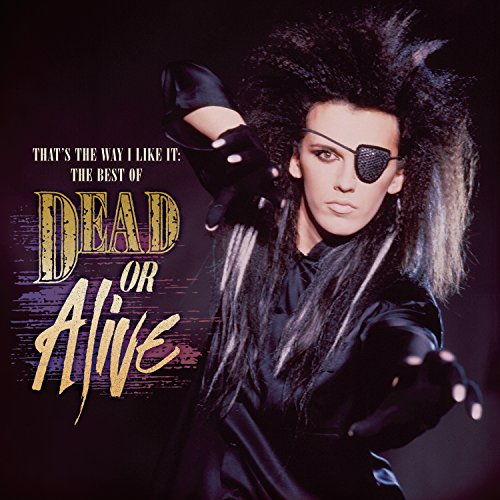 Dead Or Alive - That's The Wasy I Like It ... The Best OfBUY from AMAZON

Come Home With Me Baby