Firstly, the video clip above features the original 1989 Dead Poets Society movie trailer. It was, of course, the comic genius Robin Williams who starred in this moving U.S. drama film. He played English teacher John Keating who inspires his students through poetry at the high class Welton Academy in 1959. The story is actually based on the script-writer's (Tom Schulmn) life at Montgomery Bell Academy in Nashville, Tennessee.

The teachers at the academy are strict, cold and humourless. However, John Keating's teaching methods are much more engaging, if rather unconventional, and asking his students to address him as "O captain! My Captain!" (which referred to the poetry of Walter "Walt" Whitman) is one such example of his offbeat nature. The story particularly focuses on two students. Todd Anderson is socially-awkward and constantly lives under the shadow of his successful and popular older brother. His room-mate, Neil, has a domineering father whose expectations are rather unreasonable. 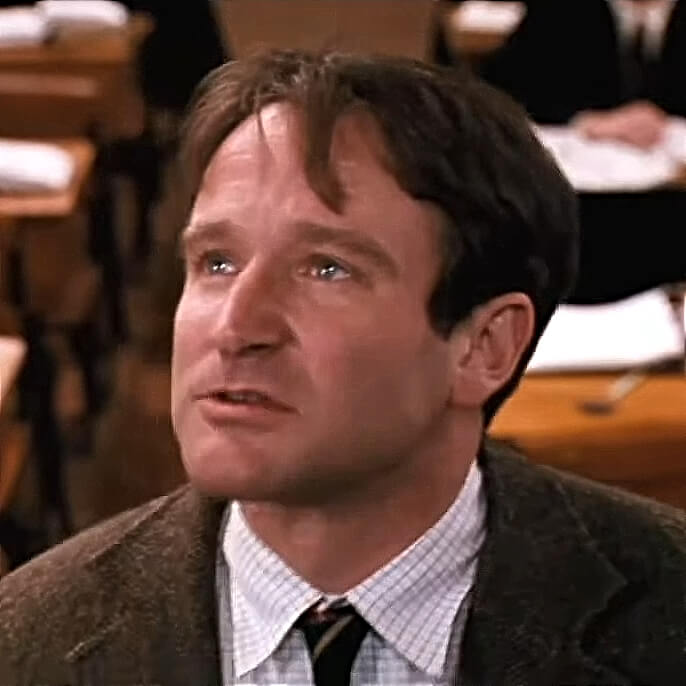 Reviews of the film were mostly very favourable, although there was pretty harsh criticism by the American film critic Roger Ebert, who, apparently, described the script as often "poorly constructed" and thought that Williams sometimes veered into his onstage comedian's persona.

The student's lives are changed by John Keating, and William's plays the part with an intense energy that brings the script to life. He is inspiring not only to the fictional students, but also the viewing audience, too, showing us that there is a poet in all of us waiting to break out. The script brings to the fore the importance of being inspired, being both compelling and engaging. Although the young cast is inexperienced, their performances are incredibly moving. If you have never watched the film because you believe it to be filled with yawn-inducing poetry, then you have missed out big time - watch it and be inspired - 9/10 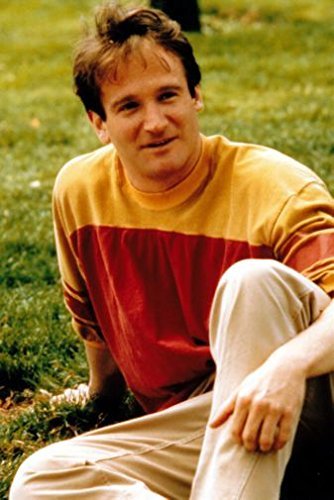 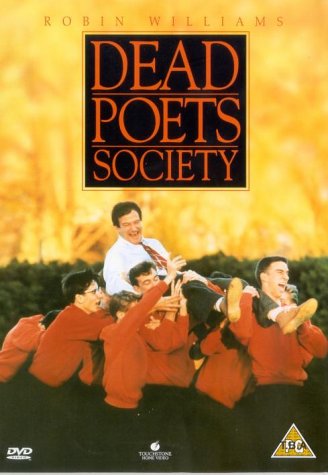