Deborah Harry "I Want That Man"

"I Want That Man" was released as the lead single from Deborah Harry's third studio album Def, Dumb & Blonde, and was one of only two hits for the singer to reach the UK top 20. It was also the only single from the album to break into the top 40 in the UK.
The song was written and produced by Alannah Currie and Tom Bailey from Thompson Twins. It features an infectious chorus and I remember that it received a lot of airtime on Radio 1 in the UK. Therefore, it's a real surprise to me to learn that the song didn't make the top 10, as it is such a fine pop tune. For whatever reason, Debbie's solo singles never set the charts alight in the same way as Blondie did. 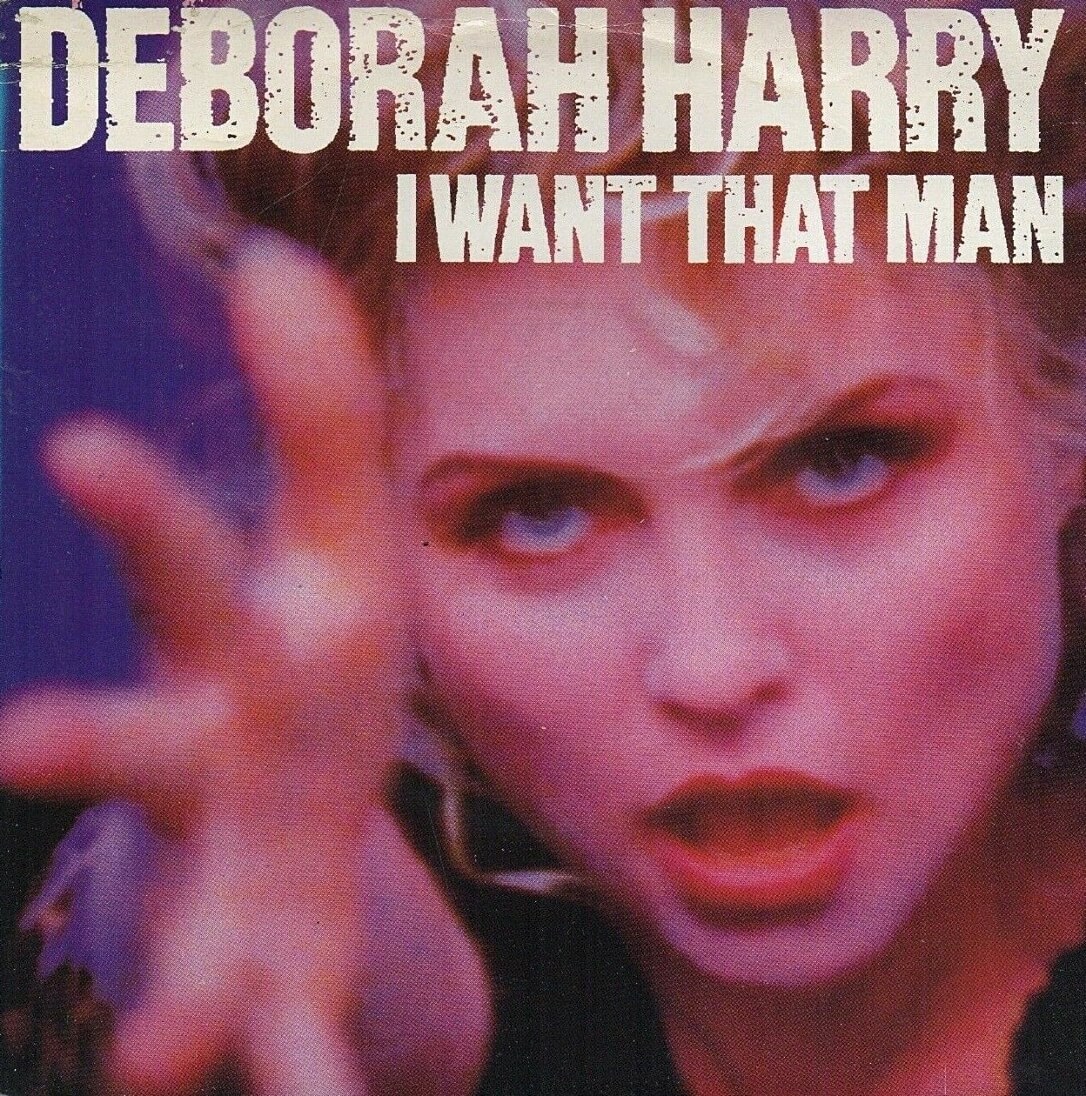 In the UK, "I Want That Man" entered the official singles chart at No.52 on 1st October 1989, peaking at No.13 on 29th October for one week. It spent a total of 10 weeks inside the Top 100.
The single also reached No.2 in Australia (on the Aria Top 50 Chart), No.7 on the Irish Singles Chart and No.8 on New Zealand's Recorded Music NZ Chart. 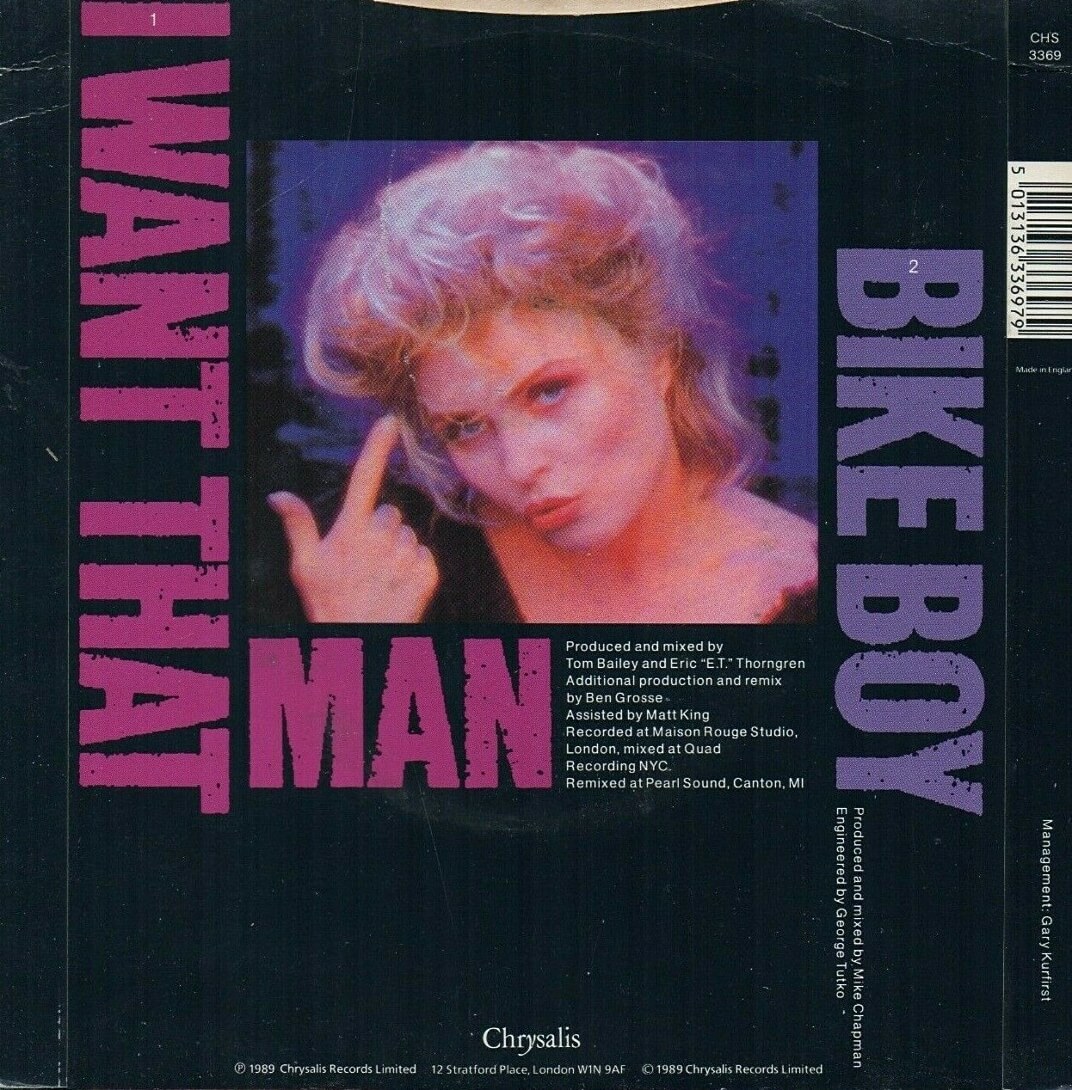 The B-side "Bike Boy" is a punk rock song that featured as a bonus track on the CD and cassette versions of Def, Dumb & Blonde.

In the lyrics for "I Want That Man", Deborah opens with the line "I wanna dance with Harry Dean, drive through Texas in a black limousine".  Harry Dean Stanton was an actor who played supporting roles in many major movies from the 1960s up until his death in 2017. Both Alannah Currie and Debbie Harry shared a fascination with the actor, and Deborah had a short relationship with him.
Deborah tells us she wants a lot of things, including a pair of pink high heels and to be Queen of the USA, but most of all, she want's that man, although who the man actually is isn't revealed.

Directed by Mary Lambert, the video frequently switches between two scenes. In one of them, Deborah is on stage (dressed in black) performing the song in front of fans. In the other scene, the setting is a gothic room which resembles the inside of a castle with white candles and stone walls.
This video features Debbie Harry performing "I Want That Man" on BBC Top of the Pops in 1989. 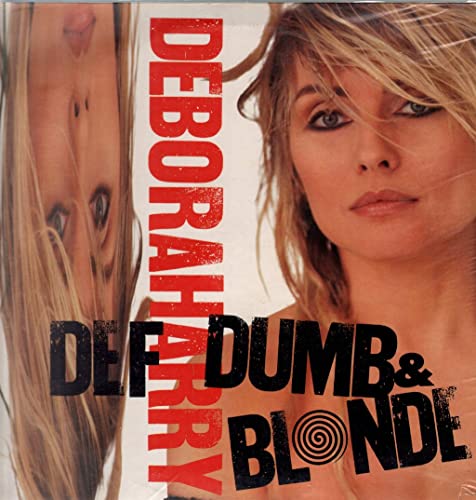