The DeLorean was, of course, the car that featured in the sci-fi film Back To The Future (as a modified time machine) and quickly became of the most recognised cars of the 1980s. The DMC-12 was the only model ever produced by the company, and was originally built between 1981 and 1983 for the U.S. market. 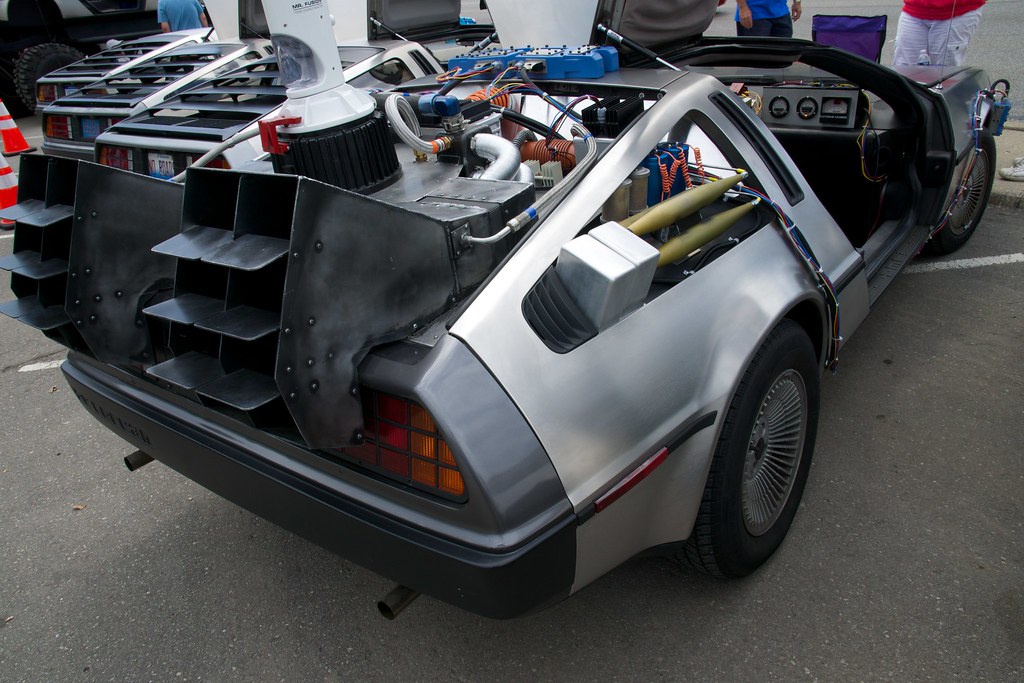 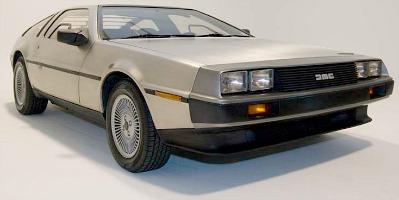 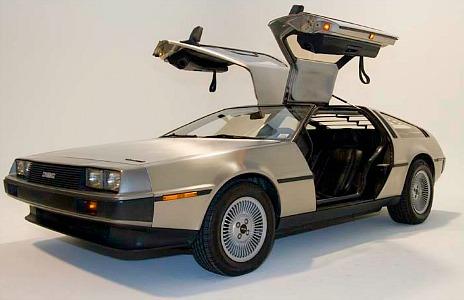 Image by Kevin Abato
The first prototype of the DMC-12 was seen in October 1976, with official production starting in 1981 in Dunmurry, Northern Ireland. The very first car rolled off the production lines on January 21st.

There were huge differences to the original prototype, and the car had to be completely re-engineered by Lotus Cars founder Colin Chapman before it could go into production. However, the body design (by Giorgetto Giugiaro), stainless steel outer panels and gull-wing doors remained largely untouched.

Around 9000 units were made between 1981 and 1983, but a huge slump in the car industry forced DeLorean into liquidation. 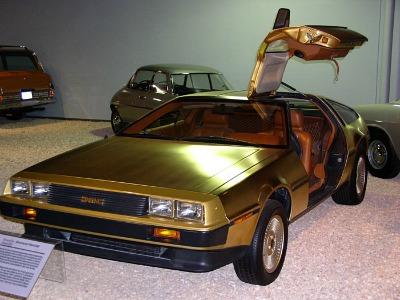 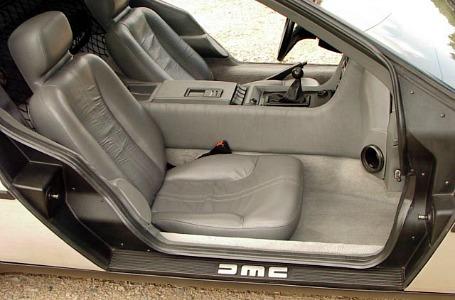 However, there was a huge waiting list of buyers, with many customers ready to pay $10,000 or more above the asking price just to get their hands on one. After DeLorean went bust in late 1982 (John DeLorean was also arrested the same year for drug trafficking but found not guilty) remaining cars were sold off for well under the asking price.
In 1995, a Texan businessman created a separate company using the name "DeLorean Motor Company" and eventually purchased the DMC logo trademark (which can be seen on the front of the cars) as well as the parts inventory.

In 2008 the car was relaunched, with around 20 models per year having been produced since then by DMC Texas. 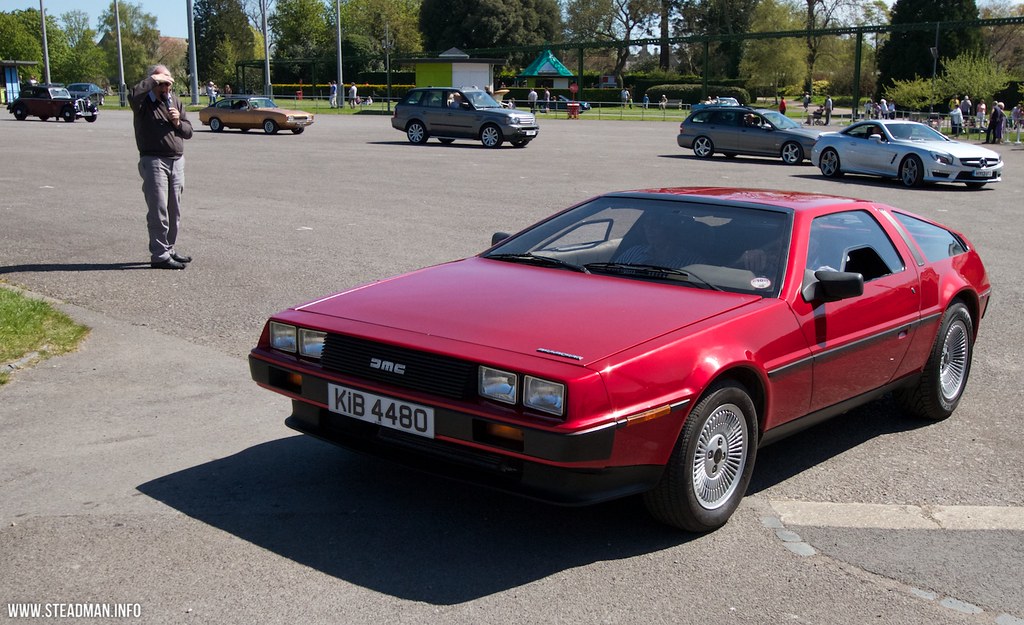 "Red Delorean - Beaulieu" by davidgsteadman is licensed under CC PDM 1.0

A view of the impressive rear end 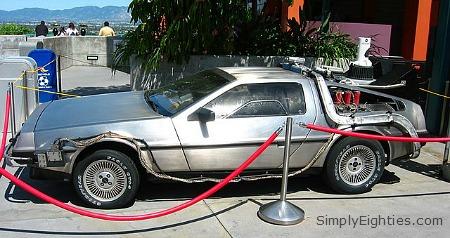 The DeLorean time machine used in Back To The Future